If memory serves, this is the first movie the Margos are covering that stars action star, Arnold Schwarzenegger. This time we are visiting Mars and it is nothing like David Bowie would have enjoyed. 1990’s Total Recall (directed by Paul Verhoeven) is based on the short story We Can Remember It for You Wholesale by prolific writer Philip K. Dick.

The short story (first published in 1966 in The Magazine of Fantasy & Science Fiction) follows the story of Douglas Quail and an ordinary, earth-bound man who dreams of going to Mars. He works as a clerk at a boring office job and his wife, Kristen, seems to enjoy making fun of his dreams.

Quail discovers Rekal Incorporated, a company that provides memory implants that takes the place of actual experience. Instead of a fake memory–he actually remembers that he is a secret agent who killed a political operative on Mars and his “real life” is fake.

The movie is much more complicated and the budget of $55 million for 1990 was considered astronomical for the time (it eventually made over $261 million) and was the 5th highest-grossing film in 1990 (Ghost was #1!)

The plot? We try to make sense of it in this episode while enjoying the insane special effects and inane dialog.

Between the short story and film–which did the Margos like better? 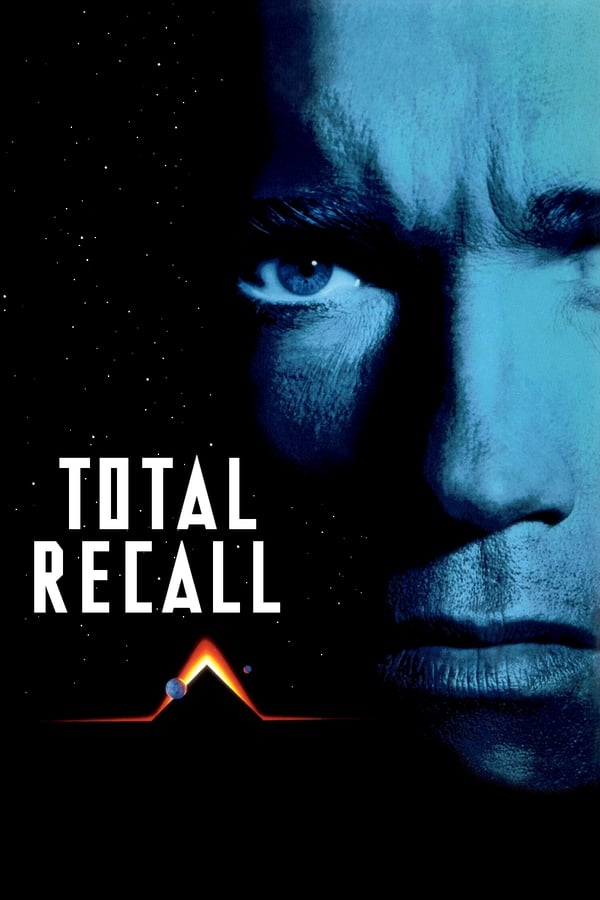 Construction worker Douglas Quaid discovers a memory chip in his brain during a virtual-reality trip. He also finds that his past has been invented to conceal a plot of planetary domination. Soon, he's off to Mars to find out who he is and who planted the chip.