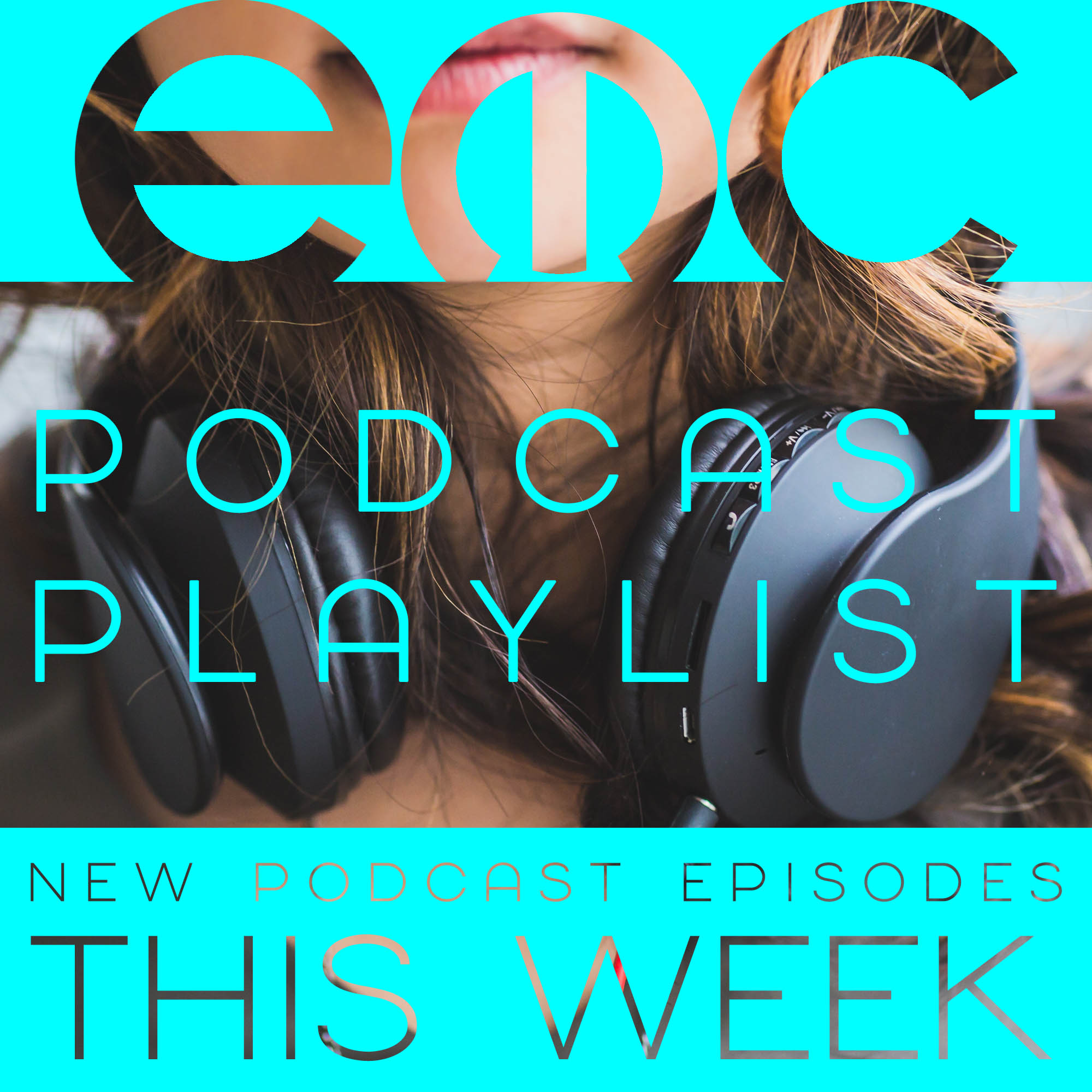 Newest Additions to the Network

An English perspective on Star Trek, from the Original Series to Discovery. Episode guides, interviews with the stars and so much more.

The Mockers Are Back! Again!

Welcome to Episode One Hundred and Seventeen of The Mockers Podcast! The boys return from yet another hiatus.

At SciFiWeekender 10 (Part 1) we sit down with George Mann. We talk about writing the first novel for the War Doctor, writing in comic books for both Doctor Who and his own properties, his hit series of books Newbury and Hobbes and his work with Big Finish as well as so much more.

Book Vs Movie “I Am Legend”

Book Vs Movie “I Am Legend” The Richard Matheson Novel Vs. the Will Smith Movie.

This month’s Poll List review is Robert Kirkman’s possession horror comic book, Outcast. Then, as requested by a listener, we finally conclude our Doctor Who

Daniel Bonjour from The Walking Dead

Daniel Bonjour is a South Africa-born actor best known for his roles in The Walking Dead, Frequency, and iZombie. Daniel is the first ever winner of the International Academy of Web Television for Male Actor in a Drama in 2013.

Adam, Brian and Bob react to the April 16, 2019 edition of Smackdown Live and the second half of the Superstar Shake-up.

This week Roman and Rob discuss street food, rings, peoples complaints and much, much more!

Cory tries out this new thing called being polite.

Why are films not 100% in the DCU better? Join Eric, Ed and Jordan as they travel down the rabbit hole talking about Shazam!

On episode 116 of What Are You Afraid Of? authors T. Fox Dunham & Phil Thomas share ghost stories, strange tales and the history of the ancient holiday of Easter—previously known as Ostara.