October, the horror film lover’s favorite time of the year! There are more than a few fans of fright flicks here at the network. When we started to put together a podcast playlist befitting the spooky season, we were not surprised by the abundance of horror-themed podcast episodes. There are so many! How to narrow it down?

Robert Crandall has narrated well over a hundred horror and sci-fi stories for his excellent Short Stories series. It’s Halloween all year round for horror authors T. Fox Dunham and Phil Thomas, and their What Are You Afraid Of? Horror & Paranormal Show. The Margos have compared just about every film adaptation of a Stephen King horror story to its source material with Book Vs Movie. And if you fancy some comedy with your horror the Droids Canada guys have been working their way through Ash vs The Evil Dead with their Dan vs The Evil Dead series.

Then it hit us. What better subject for a Halloween podcast playlist than HALLOWEEN? As in the film franchise that chronicles the exploits of a lovable William Shatner mask-wearing, knife-wielding maniac that won’t stay dead; or rebooted.

On this Halloween podcast playlist, you’ll find overviews and reviews of virtually every movie in the Halloween film franchise. With deep dives into the earliest and latest entries in the Michael Myers saga. From the original John Carpenter classic to the Rob Zombie remakes to the 2018 sequel that reboots everything from part 2 on. While Michael Myers may not have much to say, we do! 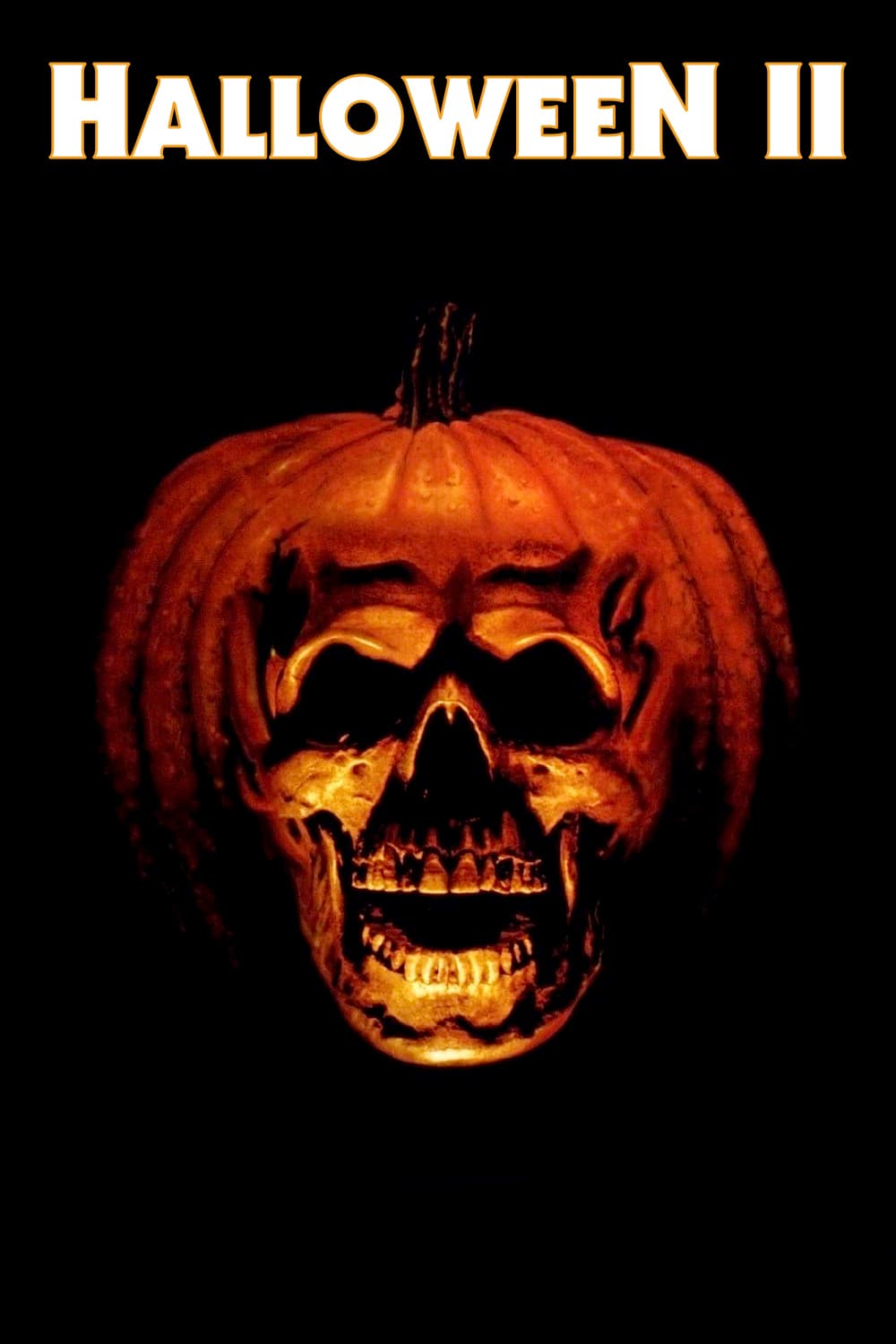 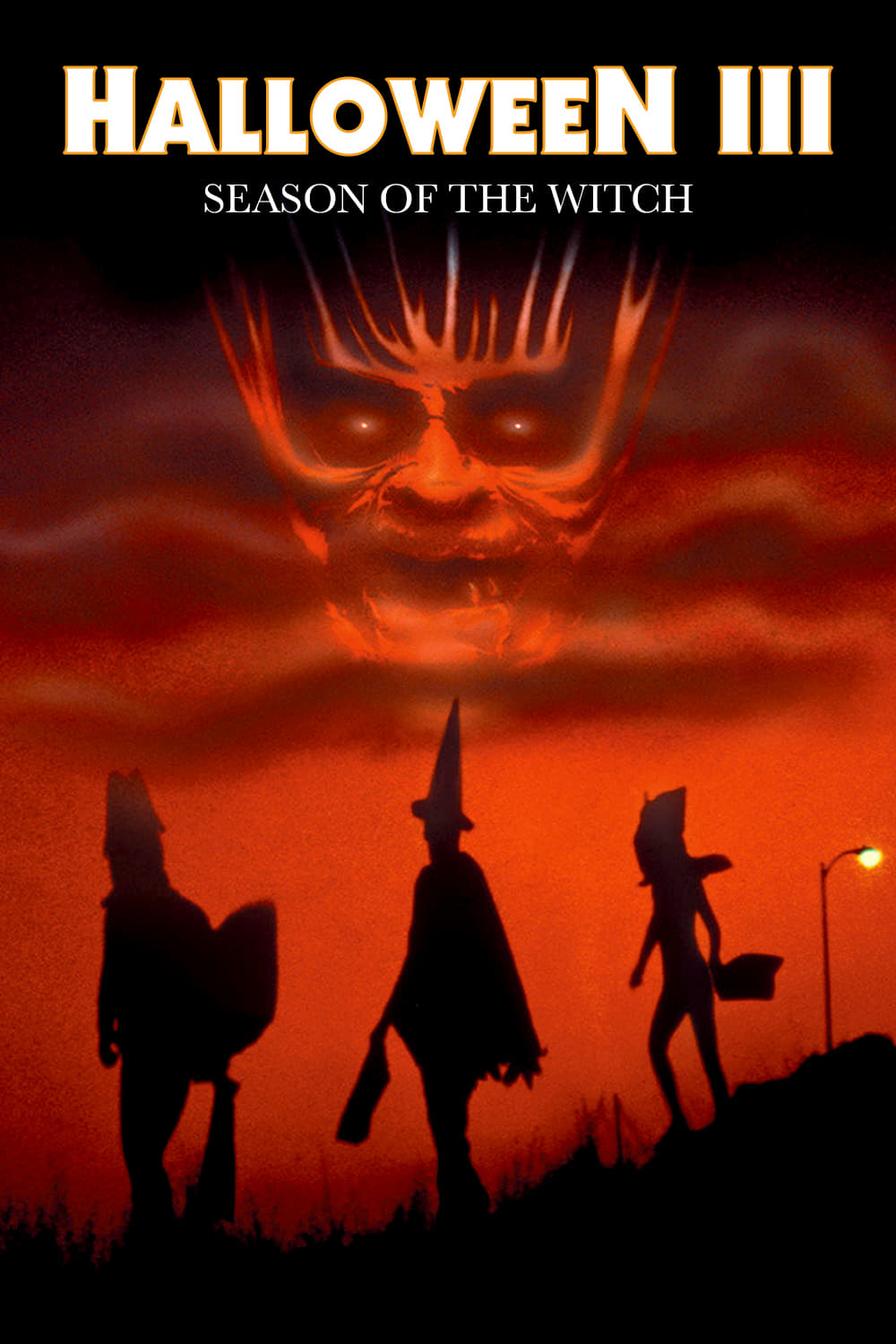 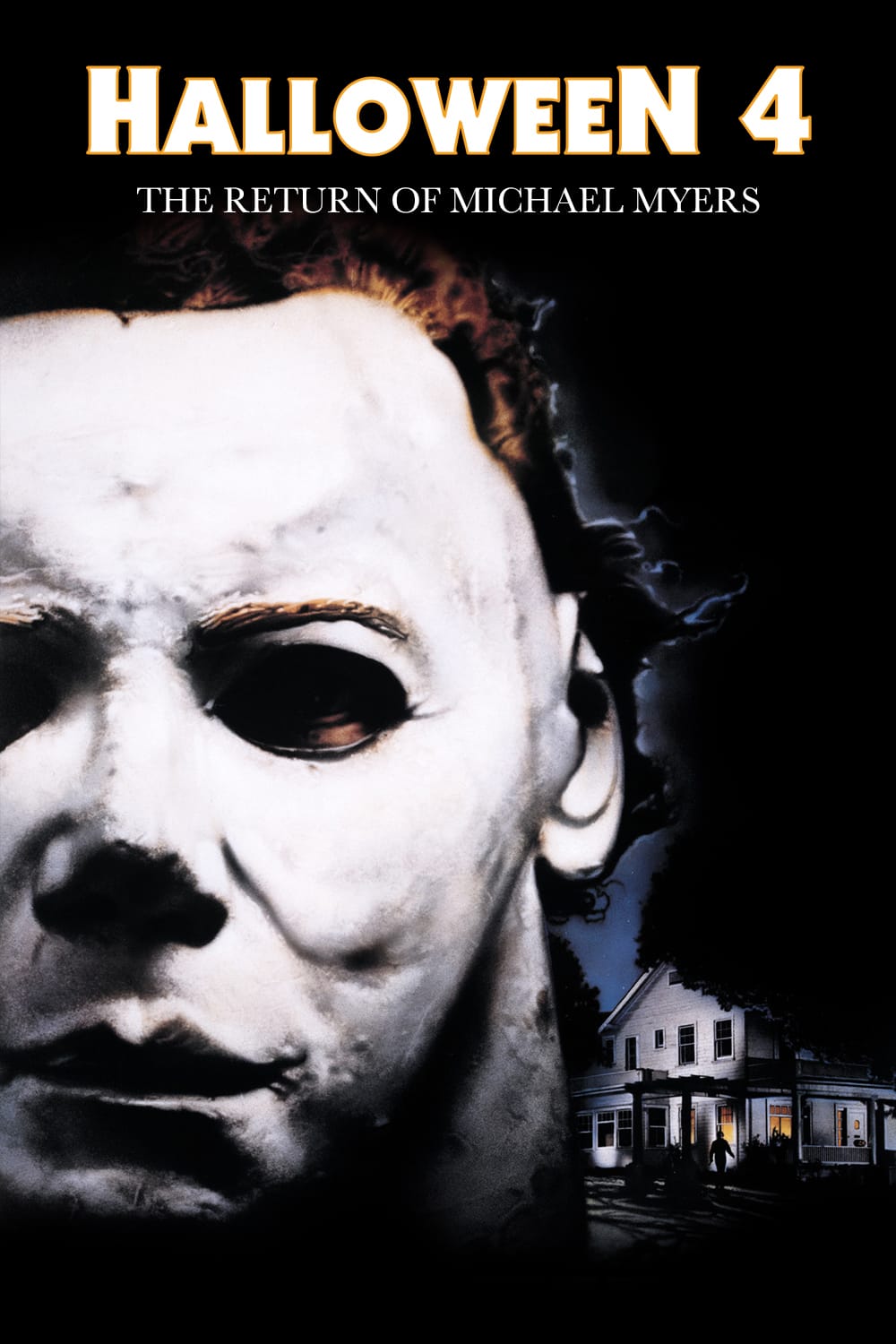 Movie Guys Podcast – Halloween Franchise
Edward and Jordan take a short run down of all the Halloween movies in the franchise.

Moose’s Monster Mash – Halloween: 2 Too Many?
On the debut episode of this horror film podcast, Moose is joined by guest Billy Peck to discuss the Halloween film franchise. Specifically, the multiple Halloween parts 1 and 2.

1980’s Movie Graveyard – Halloween II
Cory G and The Goat return to the John Carpenter Halloween cinematic universe to take on Halloween II which everyone knows is more of the night HE came home!

Halloween III: Season of the Witch

Grawlix Cinematic Universe #32: The Guest & Halloween III
The GCU boys pair the utterly bizarre, Myers-less Halloween 3: Season of the Witch with the 2014 horror-thriller, The Guest.

Halloween 4: The Return of Michael Myers

1980’s Movie Graveyard – Halloween 4: The Return of Michael Myers
Cory G and The Goat return to celebrate the return of one of the most famous slashers of all time.

Movie Guys Podcast – Halloween 2018
Join Jordan, Ed and Eric as they discuss the hype train that is Halloween (2018).