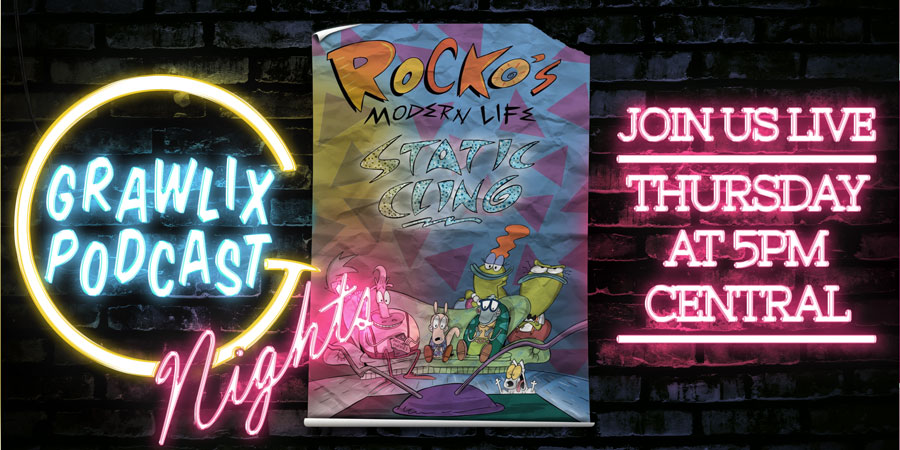 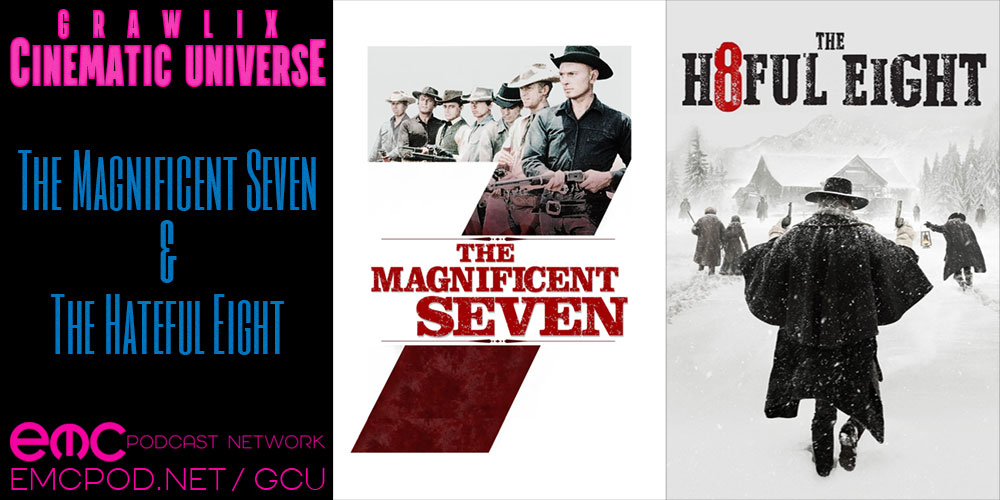 The Grawlix Cinematic Universe is joined by Matt D. of 60’s Reboot Podcast for the adjective-numeral themed western double feature of The Magnificent Seven (1960) and The Hateful Eight (2015).

Sea Curse by Robert E Howard. In this story a witch places a curse on the person responsible for the death of her niece and the result is morbid.

It’s the penultimate episode of Season #Taran3no! Like in GCU #29 we once again find ourselves in the Old West. No mechanical spiders to be

The road to 300 begins! Jason, James and Rob are all together discussing some of the most recent films to be watched, including Madness in the Method, as well as a ton of others!

The Tale of the Windy Pumpkin Spice Latte

Darnell is joined by Justine (AKA pastasauca) to talk everything wrestling.

This week Roman and Rob discuss youtube butter, career changes, weight loss and much, much more!

E426: Did Roman Reigns have his best match ever?

Movie Guys Podcast-Scary Stories To Tell In The Dark

This week on Re:Trek we dig into ‘The Red Angel’ and it’s all about Michael, or is it?

On this super-sized episode we are joined by Paul H. Harder III to discuss Rocko's Modern Life: Static Cling. We also talk about the endless

Call It In The Ring-SummerSlam 2019

Since its initial publication, “The Death of Superman” has been reprinted in various formats and editions, including this episode of DITP.