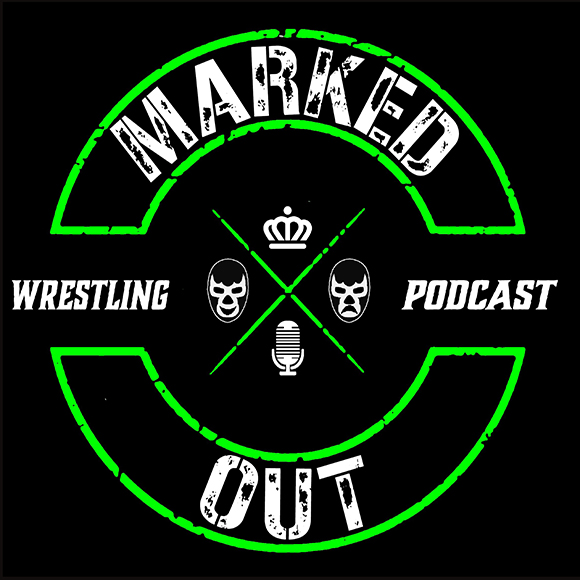 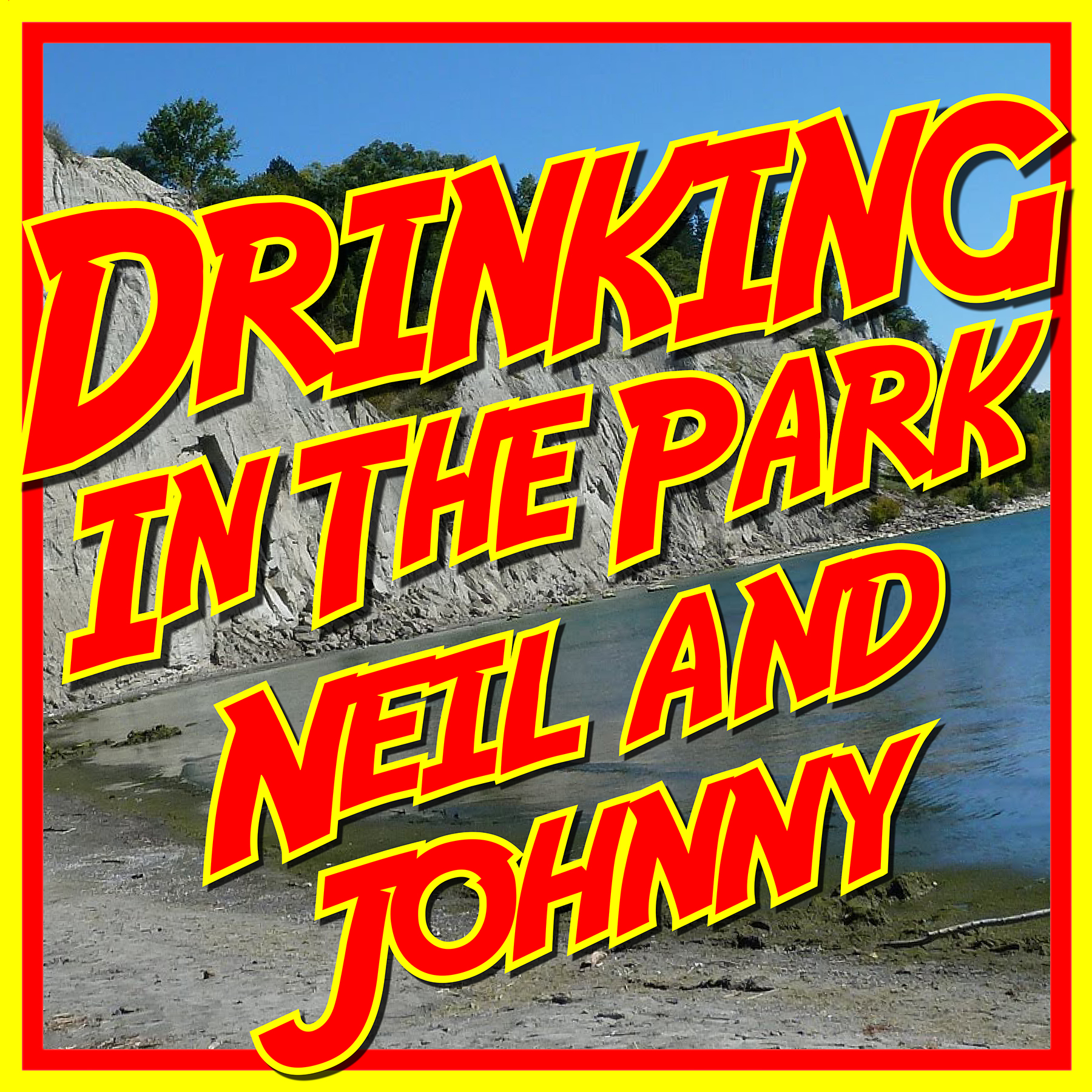 Neil and his ‘best’ friend Johnny drink in the park as figments of the imagination.

Book Vs Movie (Replay) “Who Framed Roger Rabbit” Wait, it was based on a book?

Paul Gee joins us to talk drama in the Punjab, frogs and stools and he pitches us a return of Omega we never got to see. We also talk Captain Jack and 7th Doctor in Round Up Reviews.

Here’s our review of Toy Story 4. SPOILERS.
This is an Electronic Media Collective and We The People Sports production. Check out more awesome content at https://electronicmediacollective.com/and http://wtpsports.com/.
We’re rolling out new merch so ke…

It’s our O Con Expo 2019 special! We spent all weekend at our very own table at this year’s O Con Expo, an Omaha area

Julia Montgomery from Revenge of The Nerds

Droids Canada talks to Julia Montgomery from Revenge of The Nerds, Girls Nite Out, The Kindred & more.

it is officially the Paul Hey Man! era on Monday Night RAW. A new fresh feel and direction. Braun and Bobby get to act like Monsters, The NXT CHampions, the Street Profits (Montez Ford and Angelo Dawkins) debut on the red brand.

The 60s Reboot Podcast is joined by Jesse of The Grawlix Podcast to discuss Bruce Lee and the classic Green Hornet TV series before pitching their ideas for a Green Hornet reboot.

Adam goes solo in an attempt to convince you that Smackdown Live is on the Up-tic.

This week Roman and Rob discuss Canada/Independence Day, a plastic ban, summer stuff and much, much more!

Wednesday, July 3, 2019 2:04 PM #Livecast #Replay In today's Lunch Box we're packing a Spider-Man: Into the Spider-Verse discussion! We also get thoughts from

Cory learns how to lay the smackdown. Stephen learns that “The Cory” cannot be contained. Kyle learns where his bread is buttered.

14 – What We Left Behind, Looking Back at Star Trek: Deep Space Nine

Re:Trek is back! This week we discuss the documentary ‘What We Left Behind’ as well as Deep Space Nine in general.

Welcome to Episode One Hundred and Nineteen of The Mockers Podcast! Andy attends a co-worker’s wedding, Eric attends a Drive-By Truckers concert at the Brooklyn Bowl, and Sports talk from Women’s World Cup to Mickey Callaway.

A review of the new Dark Crystal TV series. Sort of.

Writers are a tormented lot. We should know. We’re both authors. On Episode 121 of What Are You Afraid Of? we talk to some tormented spirits and authors.

Friday, July 5, 2019 2:08 PM #Livecast #Replay It's Friday so we discuss movies opening in theaters this weekend and some movie news. Then, as