A podcast discussing movies of all kinds, hosted by Mike Lutz, Rob Bellamy, and Jason Bechard. 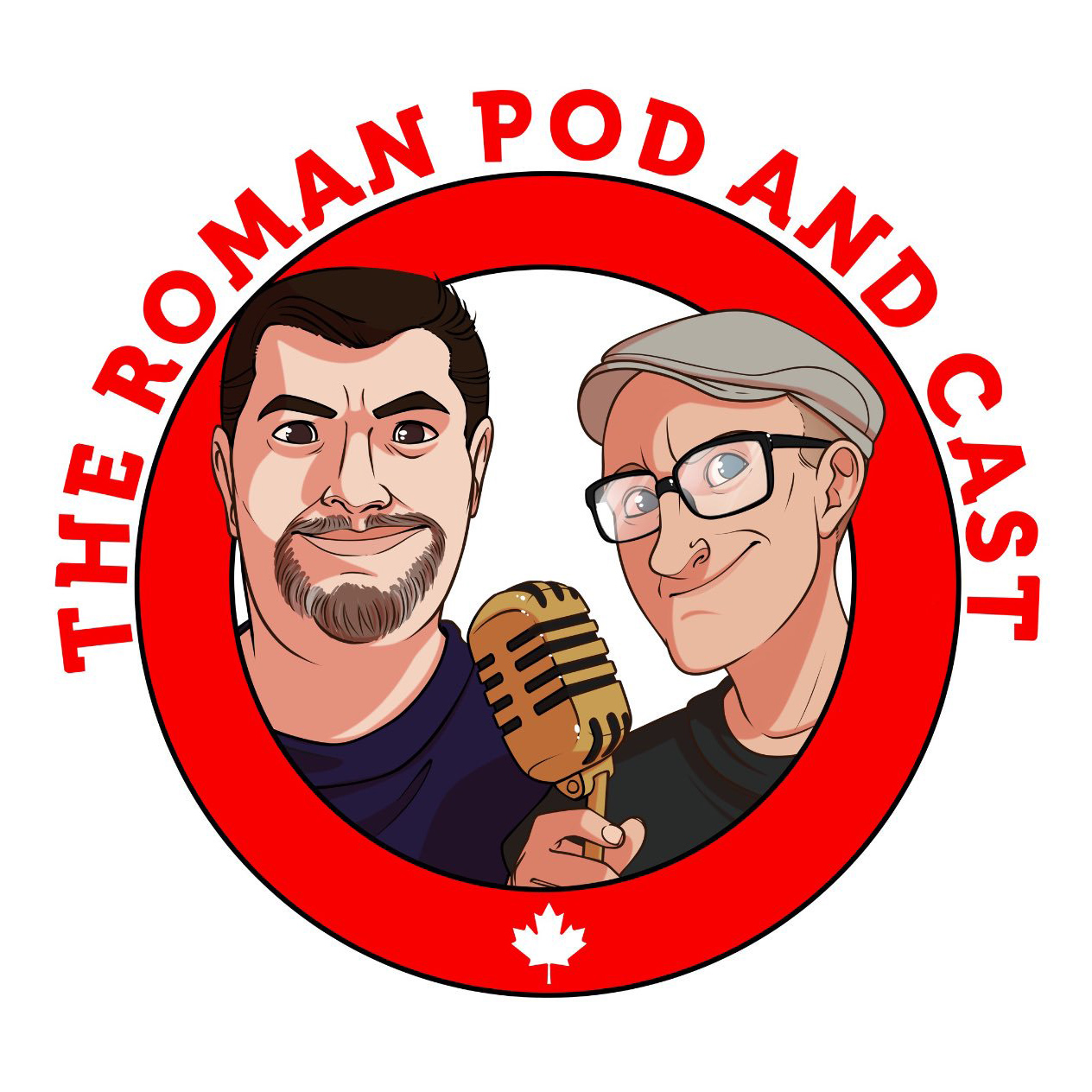 Roman LeBeau and Robert Cast are two Canadians that get together to discuss trending stories and headlines.

The interview podcast adventures in time and space of a life long Doctor Who fan and his K9 co-host Dottie Who.

In this episode we discus episode #2 of Swamp Thing on the DCUniverse streaming service, DCeased by Tom Taylor, and Batman Teenage Mutant Ninja Turtles 3 #2 .

To mark his sad passing Squee and Paul Gee share memories of Blakes 7 and Doctor Who legend Paul Darrow as well as featuring an archive interview Squee had with the man himself.

The quest for revenge continues and if you’ve got to fight… fight dirty! The GCU boys are joined by Grawlix Podcast’s own Jesse Kiefer for

ANTHONY TIRAN “TONY” TODD is an American actor, voice artist and film producer best known for his chilling performance in the titular role of “Candyman”, as Ben in the 1990 film Night of the Living Dead and its 2015 3D remake, as William Bludworth in t…

Fried Green Tomatoes at the Whistle Stop Cafe The 1987 Fannie Flagg Novel Vs the 1991 Classic Film.

AC Riley joins Josh to talk about all the exciting things going on in RCCW. The past few months have been full of crazy moments, and from the sound of things, the upcoming shows will be no different.

We take a look at the classic sitcom Gilligan’s Island starring Bob Denver, Alan Hale, Tina Louise, and the Rest.

Rob, Adam and Brian discuss Monday Night RAW from 6/10/19. Dirt sheets from around the world of pro wrestling and will Bianca Belair get called to the main roster?

The Mysterious Portrait by Mark Rutherford

The Mysterious Portrait by Mark Rutherford. This is a story of loneliness and despair, and a woman who doesn’t exist and a portrait of her.

Vince McMahon continues to misuse the talent filled roster while continuing to feature the same 7 to 10 wrestlers over and over. Adam and Brian will discuss.

This week Roman and Rob discuss the NBA Finals, sports parents, our weight loss competition and much, much more!

Jason, James and Rob are finally together again and so, of course, this show is a jumble of topics!

A special episode where Rob talks to Middagh Goodwin, the man behind Graffiti-Con in Medesto Californis (and the soundtrack for the Black Fawn release The Ranger!)

Eric learns things are as valuable as you make them.
Stephen learns mechanics are vampires.
Kyle learns the cold shoulder maneuver.

Droids Canada talks to Robert Nash. Robert Nash presents an impersonation of Robert De Niro that stands above the rest.

Friday, June 14, 2019 1:03 PM #Livecast #Replay It's the very first episode of our live Grawlix Lunch Box series. We join you Monday through

Introducing the Grawlix Lunch Break, a new live series streamed on Castbox’s Livecast. That’s right! Join us, it is very easy to call into the

We talk to Sylvia Noble from Doctor Who, Jacqueline King, about her part in new play ‘Dark Sublime’ starring Marina Sirtis. We also talk about her time on Doctor Who and reprising Silvia for Big Finish and more.