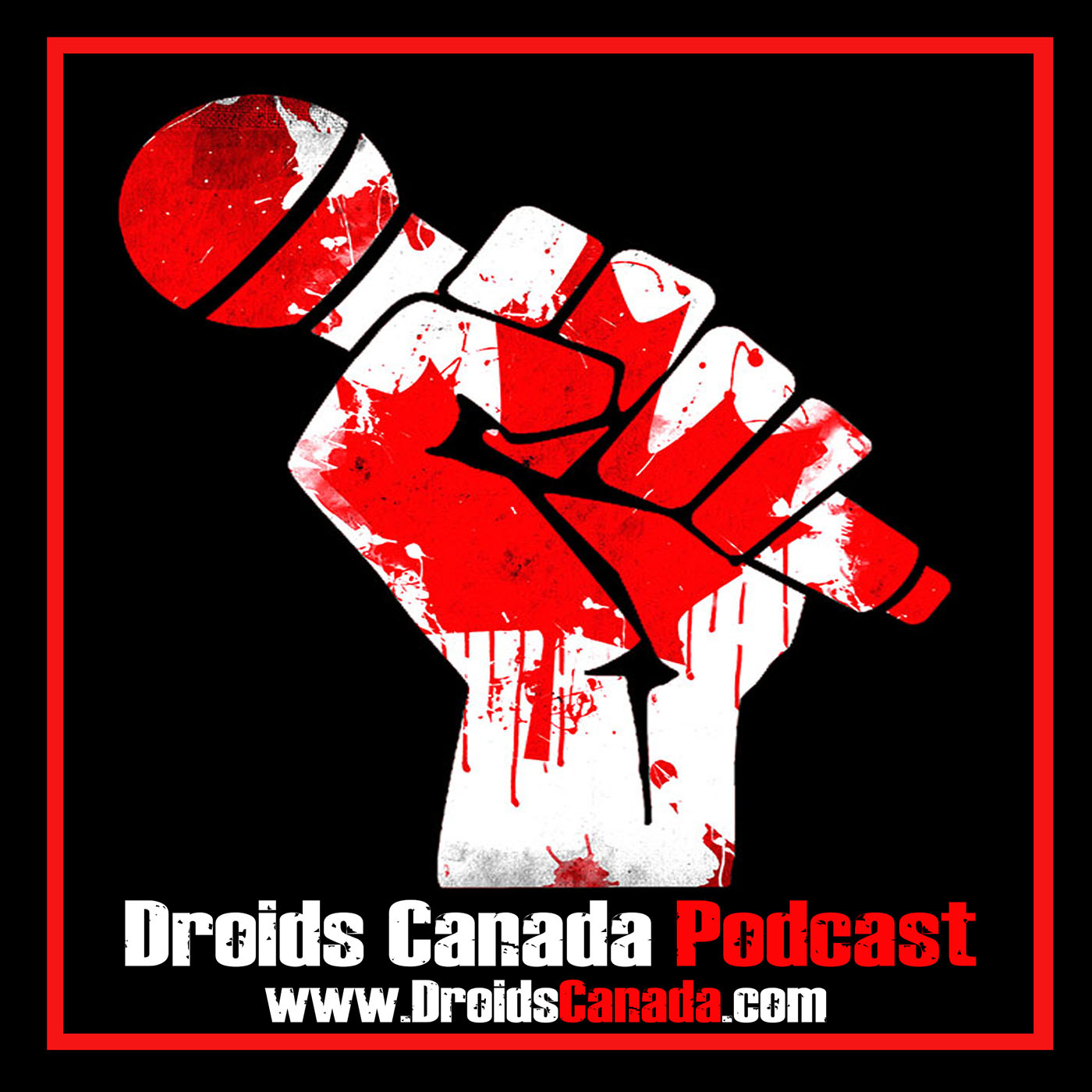 Droids Canada Podcast is a geeky pop culture show based out of the Niagara Region in Ontario Canada! This podcast has been gaining popularity since its launch in 2012. This many headed beast has become popularly due to it’s blunt, comedic and outrageous behavior that occurs on every episode! 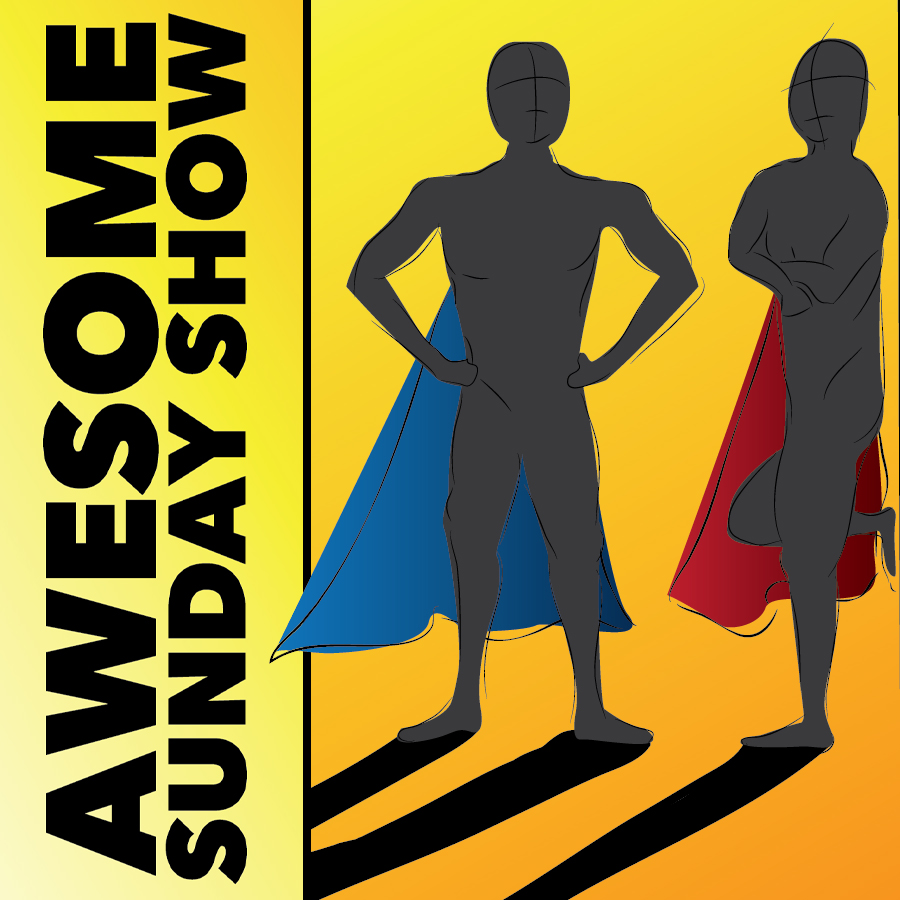 A twice a week podcast hosted by Pat McNellis and Connor Hesnan in which they talk comics, TV shows, movies, video games, and other cool stuff.

Roman LeBeau and Robert Cast are two Canadians that get together to discuss trending stories and headlines.

In this episode we talk the phenomenal issue #3 of Dark Red by Tim Seeley, but the Swamp Thing TV show took a turn for the worse with a surprise cancellation. Some of us also read birthright. Not me, I read the wrong issue.

Ax & Smash –Bill Eadie & Barry Darsow, are the duo behind the legendary professional wrestling tag team DEMOLITION that dominated the WWF in the late 1980s and early 1990s. Clad in black leather and spikes, Ax and Smash steamrolled into WWE from Parts …

Anthony joined us to talk about this year’s E3! What were your favorite and least favorite things about E3 this year?
This is an Electronic Media Collective and We The People Sports production. Check out more awesome content at https://electronicmediac…

Adam, Rob and Brian react to the go home show for WWE Stomping grounds on Monday Night RAW from 6/17/19.

Jason, James and Rob are together again and discuss sooooooo many things from the suspicious deaths of some celebrities to the Art in the Park event they just hosted, and so much in between.

In this seaworthy episode we talk with Wes Gift of Rich City Comic Con about why in the hell Superman would join the navy in Superman Year One #1, Silver Surfer Black #1 by Donny Cates. And last but not least, Swamp Thing episode #3.

E410: WWE Stomping us into submission

This week Roman and Rob discuss the Raptors Championship parade, our weight loss competition, service calls and much, much more!

David Naughton From An American Werewolf in London

Droids Canada talks to David Naughton From An American Werewolf in London.

This week Zach The Zigman Grigg and Zach Takes are joined by Impact Pro Wrestling’s own Troy Peterson to talk all things Hall of Fame Weekend!