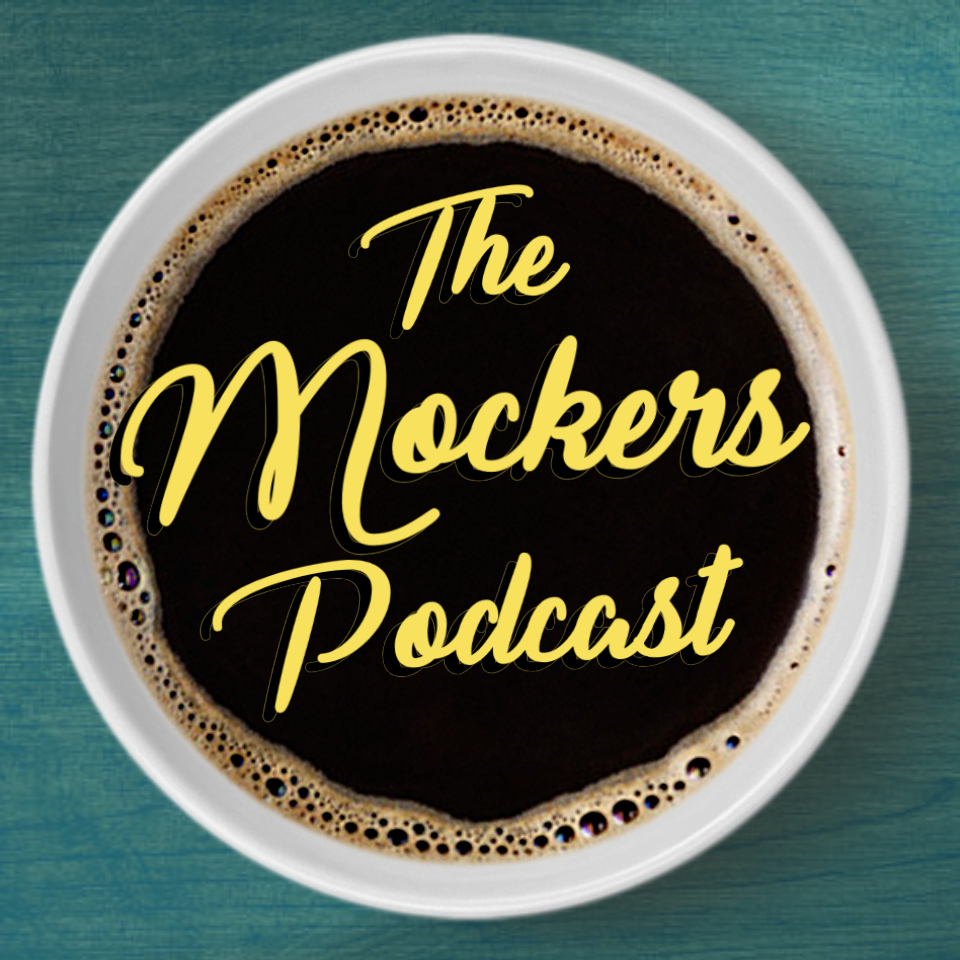 A weekly podcast of all things pop culture: Covering TV, Sports, Music, Movies and more. Join The Mockers on their journey into Podcast Utopia. 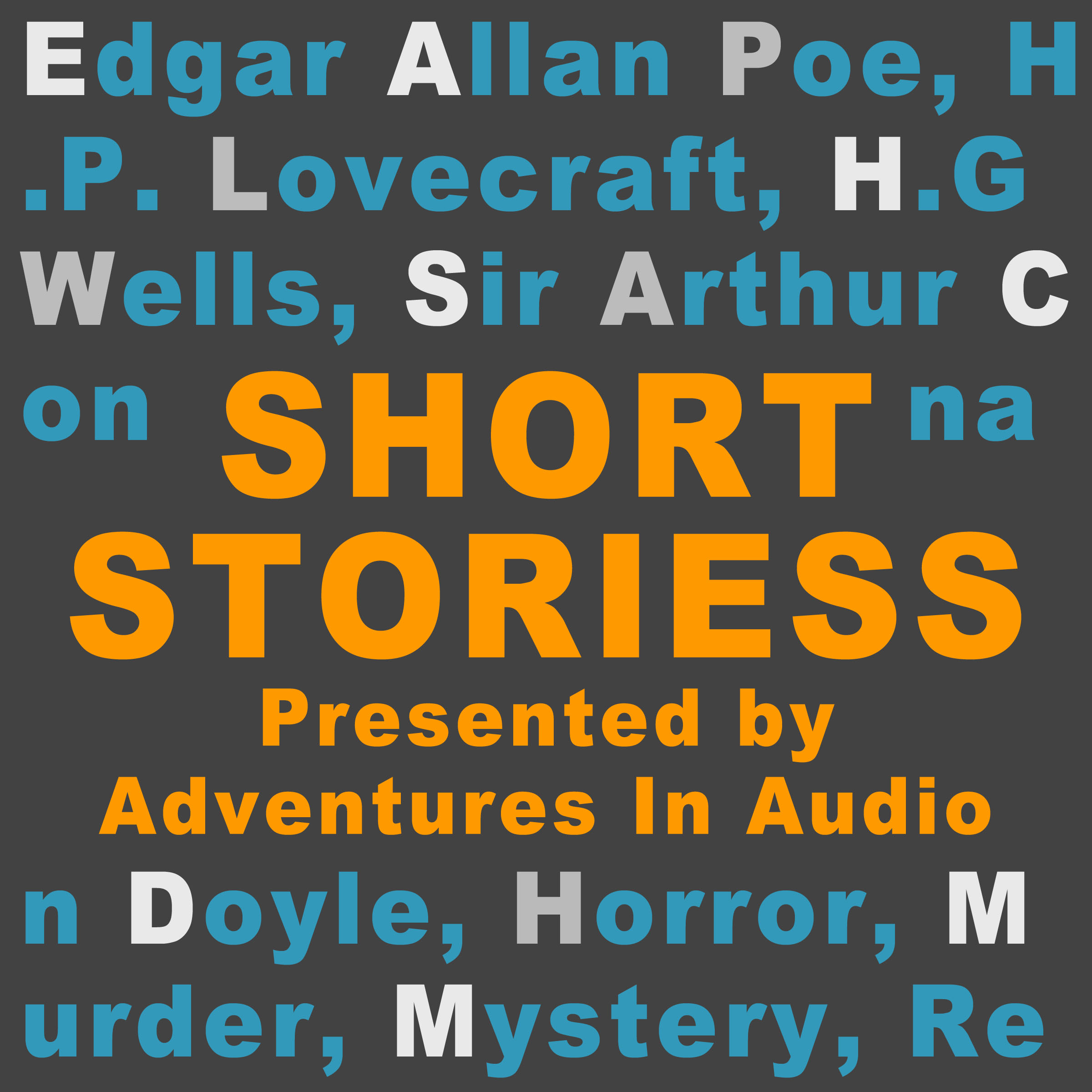 Fi Angwin joins us to talk about her one woman show, ‘Behind the Sofa’, making puppets and books and featuring in our last Christmas play.

Tonight we present to you a sordid tale of madness. Several outtakes from GCU #27: The Street Fighter & Kill Bill Vol. 2 set the

Best of the first week of Grawlix Lunch Box Live, our new series streamed on Castbox’s Livecast every weekday. Join us every Monday through Friday

Giving someone the keys to the car after they contributed to the first car crash is a sign of negligence, right Simon Kinberg?

Jason, James and Rob sit down for another View and Review. Enjoy Pump Up the Volume!

E411: Undertaker can get Roman over… NOT

RAW and Stomping grounds review. Undertaker makes an unexpected return to aid Roman Reigns. The Brand Split is apparently a thing of the past while Joe offers a new challenge to Kofi and the WWE Championship. Rob and Adam nearly go to blows over a half full half empty debate.

Takoda got hold of a hero dial, but still couldn’t save Swamp Thing from cancellation!

The Mockers Are Back! Again! Part 2

The Mockers Podcast returns again for the third time with a jam packed installment!

104 An Occurrence at Owl Creek Bridge by Ambrose Bierce

In this story a man is hanged but miraculously escapes when the noose fails, but just when he is to be reunited with his wife something happens.

This week Roman and Rob discuss the Montreal Expos, old man pills, parking and much, much more!

Wednesday, June 26, 2019 2:04 PM #Livecast #Replay This episode we review Netflix's The Perfection. We get listeners' thoughts on the strange horror thriller as

Jason Faunt grew up outside of Chicago Illinois, with initial dreams to become a professional baseball player. Two weeks after graduating from college, he hung up the cleats to pursue a career in acting. After getting his start on soap operas Passions …

This week on SWR The Zigman and Zach Takes are joined by former WWE superstar Nick UGene Dinsmore!

Adam and Brian react and review WWE Smackdown from 6/25/19.

Thursday, June 27, 2019 2:03 PM #Livecast #Replay On today's episode we discussed a few entertainment moments on this day in history, took a call