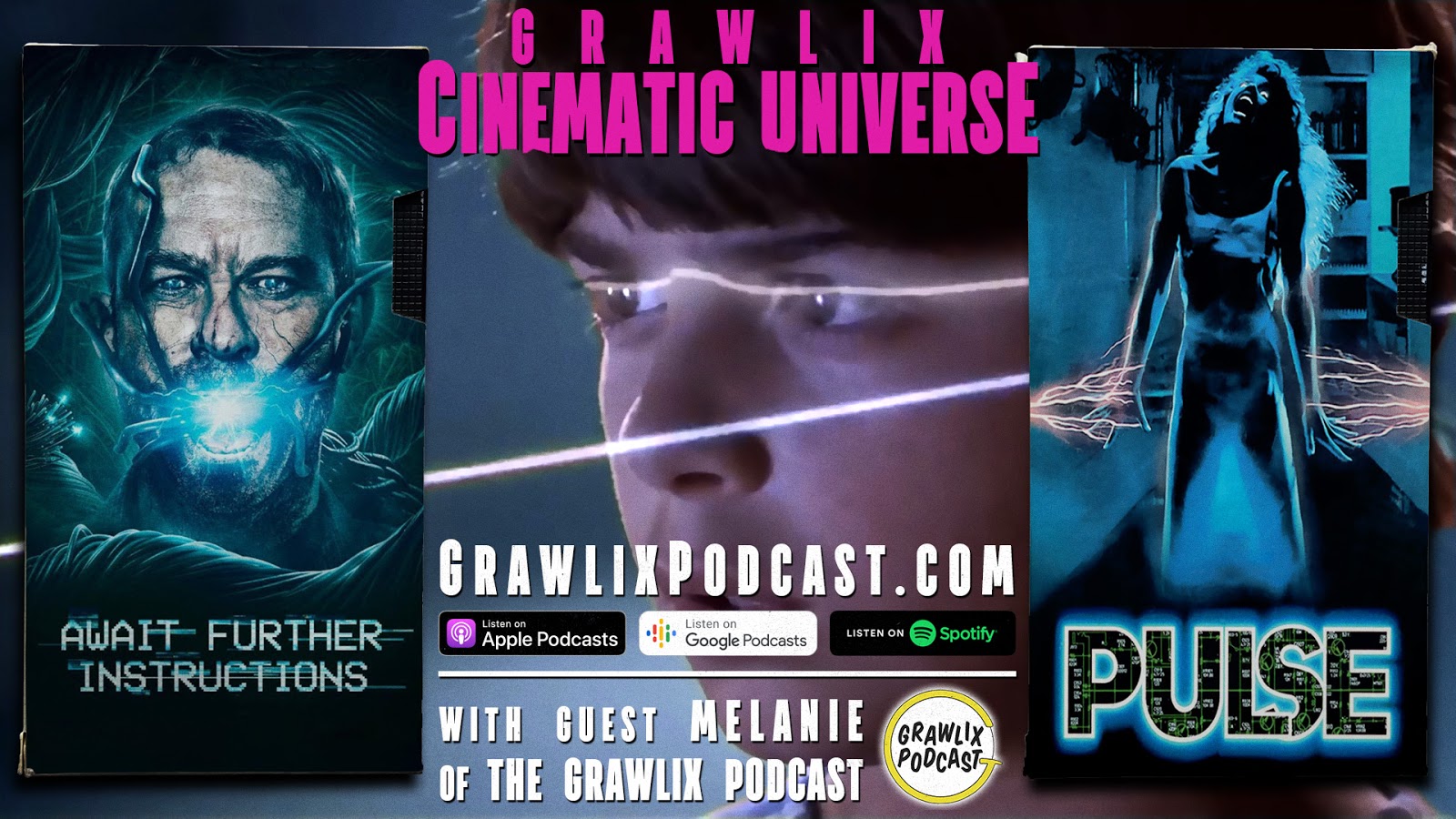 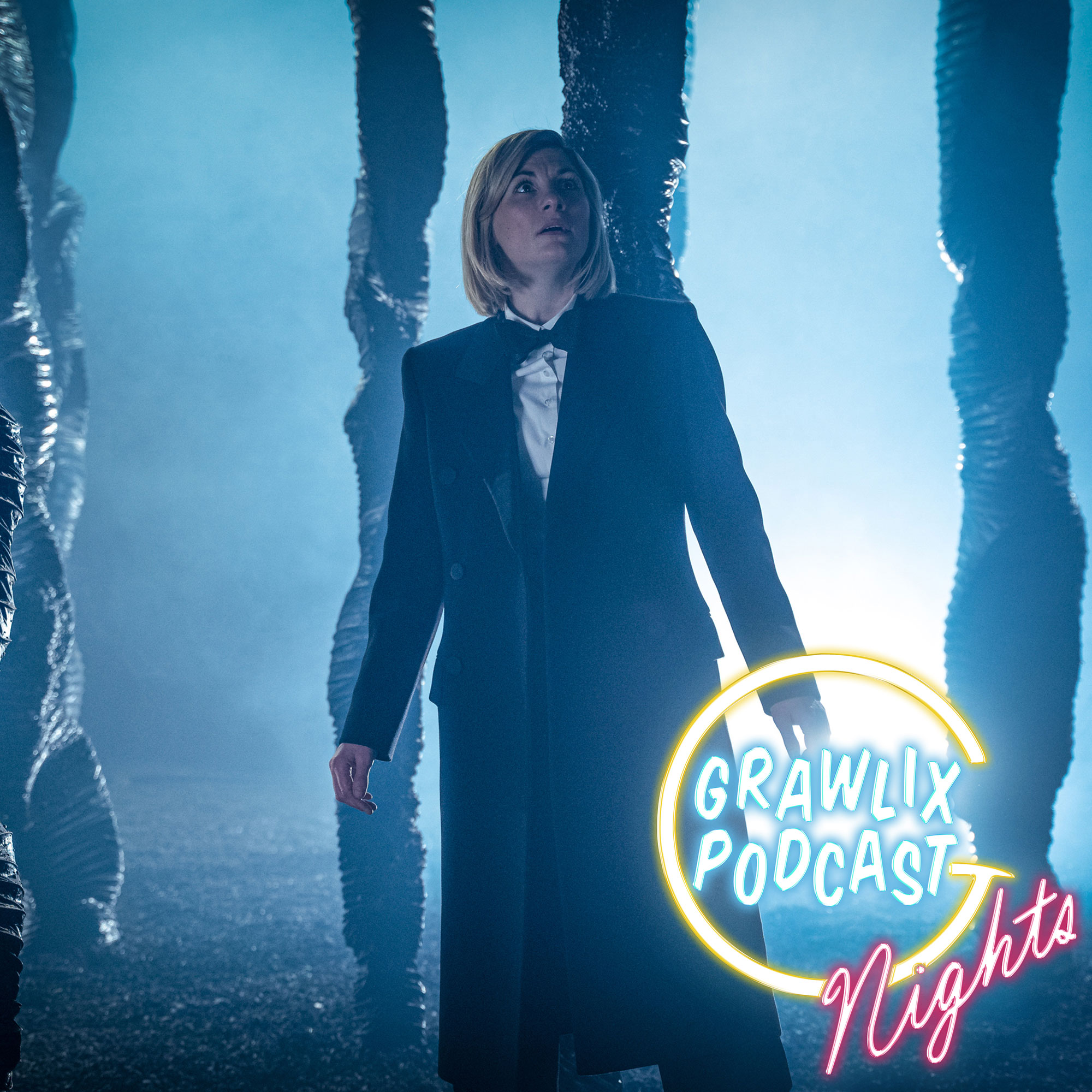 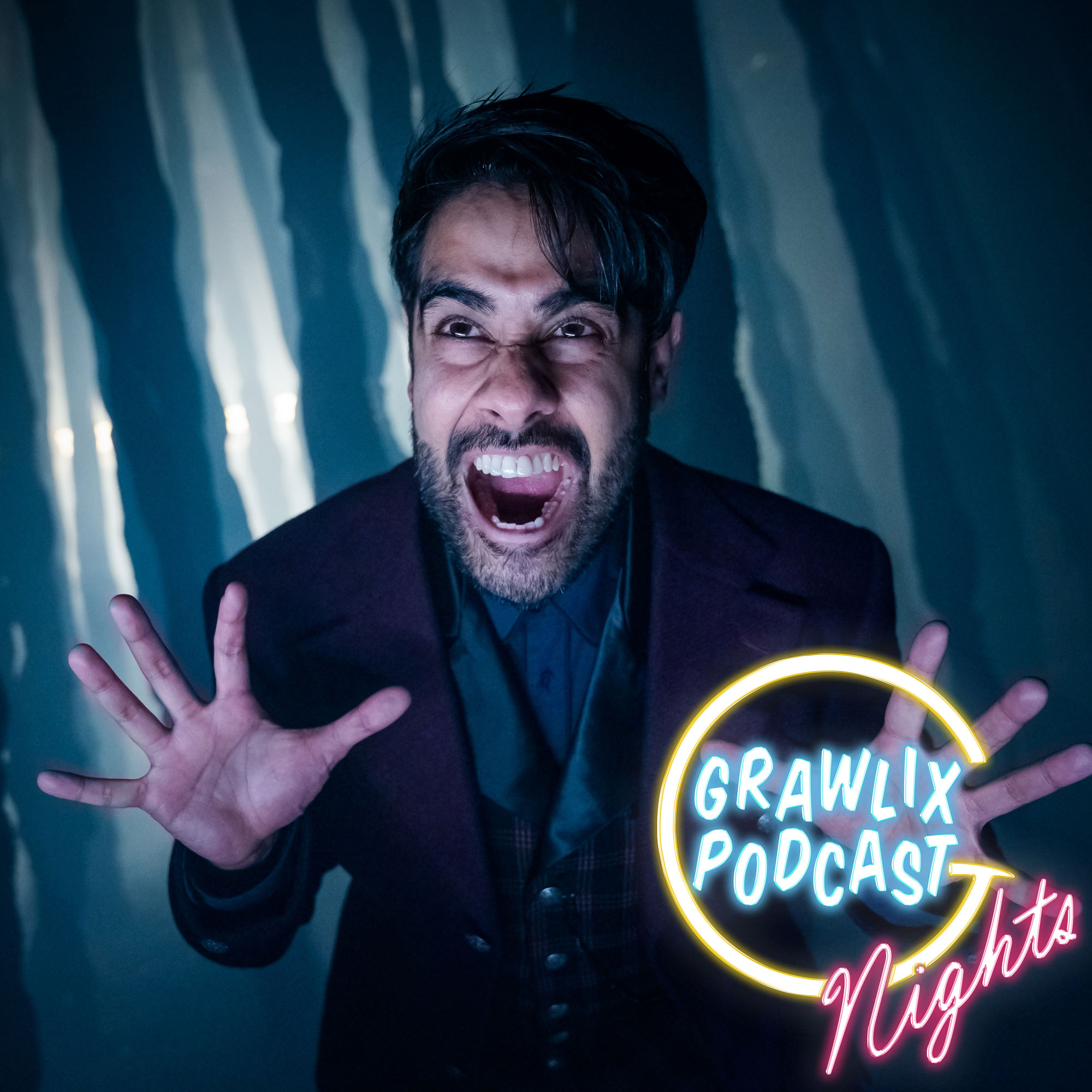 In a bumper packed episode about this week’s Doctor Who, SpyFall Part 2; Our friend and creature performer Jon Davey joins us to talk about appearing in this week’s episode.

Movie Guys Podcast review of The Irishman. Was this movie 10 years too late?

Sid Eudy and Barry Norman discuss some of the rumors flying around the internet, including one about Sid and a squirrel!

This week on the show we are back for the New Year talking about a New Years Resolution you can stick to all year. The next thing we talk about is the problem of short jumper cables and the issue it can cause. Brandon answers some questions.

And the Golden Globe goes to.. DAVID

Discussing the aftermath of the infamous Ricky Gervais meltdown at the Golden Globes, they also end up talking about Star Wars again and a challenge is issued to some guy named DAVID.

EP #140 Takoda has a thing for hunchbacks.

In this EP we are falling for Hawkeye Free Fall. We take a look at Daphne Byrne drawn by our good friend Kelley Jones. Then Takoda takes it to a dark place when we start reviewing The Witcher on Netflix.

The guys are joined by Mike and Pat to talk about life, discuss the last two episodes of The Mandalorian and give their final thoughts on season 1.

For Your Distraction is part of the B-Reel Podcasting Network! Check us out at movieguyspodcast.podbean…

E466: MURPHY BUDDIES UP WITH SETH

Adam, Brian and a returning Steve Awesome (filling in for Roadie Rob) give their opinions about Smackdown and Monday Night Raw, as well as some thoughts on NXT Blackpool 2.

The boys are joined by film maker Gavin Michael Booth to talk Star Wars and see who the Ultimate Star Wars Trivial Pursuit Champion is.

Kevin & Darnell go over Wrestle Kingdom, talk the signing of Mercedes Martinez, why CM Punk needs to just relax and why they think the Lana and Liv story isn’t nearly as problematic as people think.

On this cut from the crypt, The Goat and Cory G discuss the business of releasing cult and independent films with the men behind Apprehensive Films, Whacked Movies and Wild Eye Releasing.

Darnell chats with fun loving, booty twerking, no nonsense Faye Jackson to discuss her want for WOC to succeed in wrestling and to, for the FIRST TIME EVER, discuss her rocky relationship with ROH.

This week Roman and Rob discuss their weight loss competition, Oscar nominations, gamer audio errors and much, much more!

The Zigman and Zach Takes are back to talk about IPW Algona and Des Moines results, CEW bridge city slam 2 results, AEW and much more!

Adam and Brian get lost in debate and discussion inside Y-Table Studio about the 1/15/20 episodes of AEW Dynamite and NXT.

On episode 134, T. Fox Dunham and Phil Thomas share just a few of the local ghost stories in Lancaster and talk about some of the monsters seen in the wilderness.