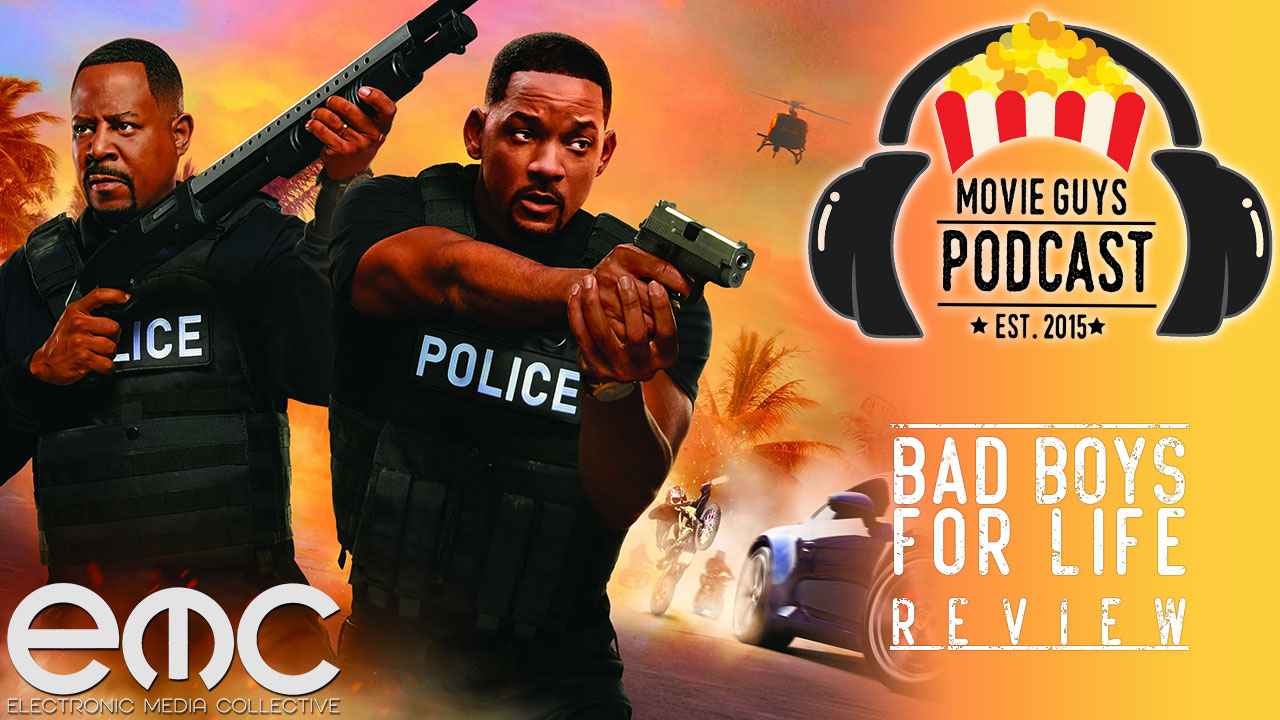 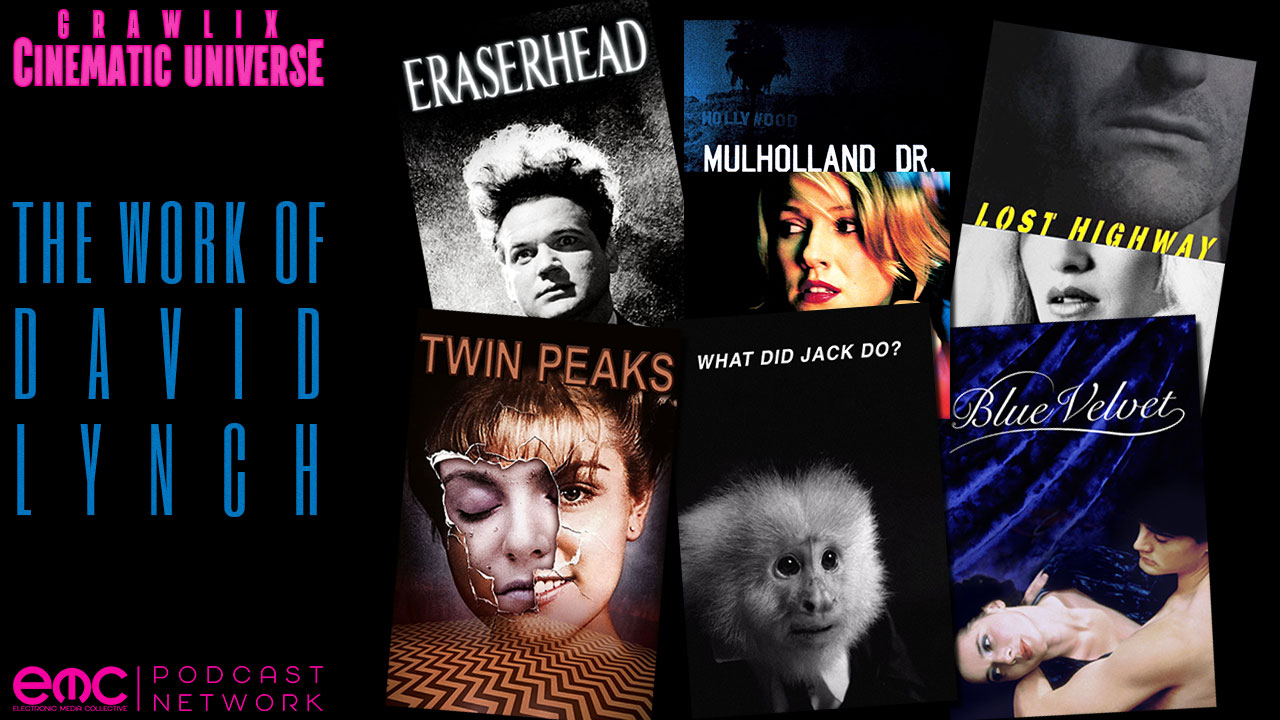 Book Vs Movie “The Sisterhood of the Traveling Pants” (Replay)

Book Vs Movie “The Sisterhood of the Traveling Pants” The 2001 YA Classic Novel Vs. the Beloved 2005 Movie.

Sid Eudy is joined by Barry Norman to discuss music, including Sid’s love of it and where it started.

The guys talk vaccinations and the chances of Bernie Sanders making it or breaking it.

The guys are back inside Y-Table Studio celebrating their 4 Year Anniversary by reacting to the 2020 Royal Rumble.

What Did David Do?

What is so appealing about the work of David Lynch? Randy bucks the usual format to discuss the unique and iconic arthouse filmmaker’s work.

Join hosts Brian (@markedoutBT), Kyle (@Kylesprescott) and MJ as they discuss everything you need to know from the world of AEW. Make sure to join the Facebook Group “AEW All Elite Wrestling Discussion” for more ways to stay connected! Like what you he…

Bad Boys For Life. The movie we thought we wanted but didn’t actually need. Hear the Movie Guys Podcast’s thoughts on the third Bad Boys film.

The dust has settled from the 2020 Royal Rumble and the guys are back inside Y-Table Studio to give their thoughts and reactions to the Monday Night Raw following the Royal Rumble.

Dan accepts David’s terms and sets his own for the Star Wars off thing they are having. GOOOO STAR FRAK! They also discuss Edge’s return to the WWE, Corona Virus, Zombie apocalypse survival weapons and more!

Jason and James take the reigns and release themselves upon the public! Tons of films and rabbit holes to be had!

Episode 1: What is Grand Comic Con? with Doug Holmes

Moose talks to Doug Holmes from Grand Comic Con in Grand Island, NE to find out what it is and makes it tick.

This week Roman and Rob discuss Kobe Bryant’s passing, Super Bowl LIV, our new advice segment and much, much more!

The guys are back inside Y-Table Studio discussing the results from the 1/29/20 episodes of NXT & AEW Dynamite.

115 The Facts in the Ratcliff Case by Edward Page Mitchell

The Facts in the Ratcliff Case by Edward Page Mitchell. In this story a Doctor meets a young girl who’s magical eyes place him in a trance he cannot escape. Plus a Big Fat Lie.

Darnell is back and chatting with his dear friend MV Young.

In this rapid fire episode Takoda is missing! Who will take his place? Enter the A.I. Fake Takoda! And we talk Suicide Squad #2, Ravencroft #1, and Thor #2. Enjoy!

Phil and Fox talk about the future, and Fox shares the next chapter in his own paranormal story happening in the apartment where he and his wife Allison just moved in Lancaster.

Eric learns to stay in school. Stephen learns “The Day After Tomorrow” was a good movie. Kyle learns how not to be dismissed by salesmen.

Grawlix Nights: Spoilers of the Judoon

Grawlix Podcast discusses Doctor Who: Fugitive of the Judoon and recent entertainment headlines.

Jeremy Radick (Doctor Who TV movie, Image comics) joins us to talk Tesla & then Paul & Nicola talks with Squee about the epic Fugitive of the Judoon.