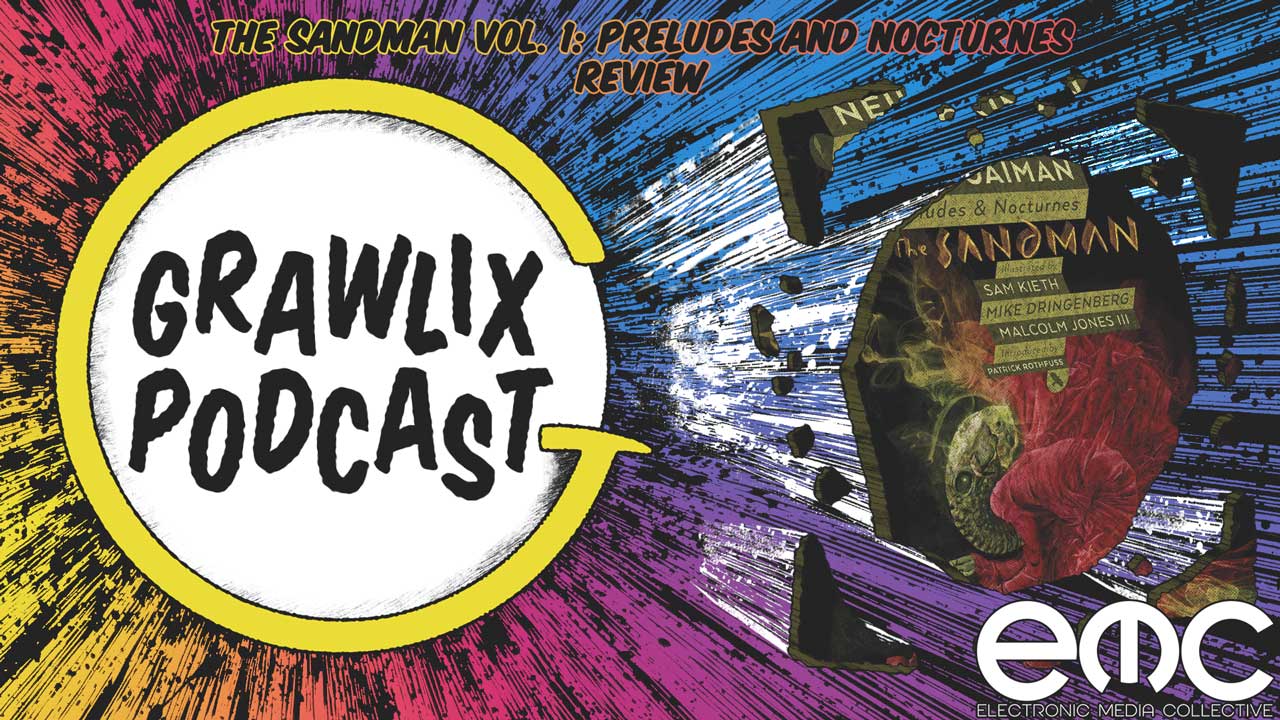 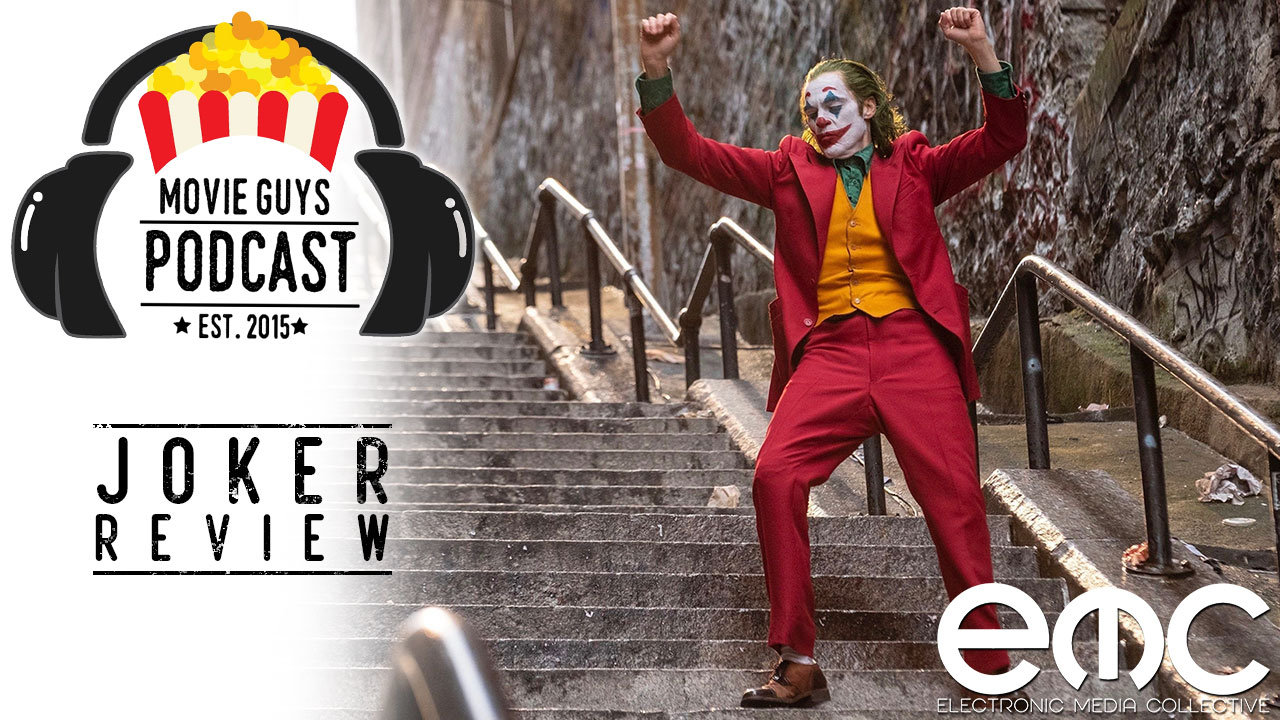 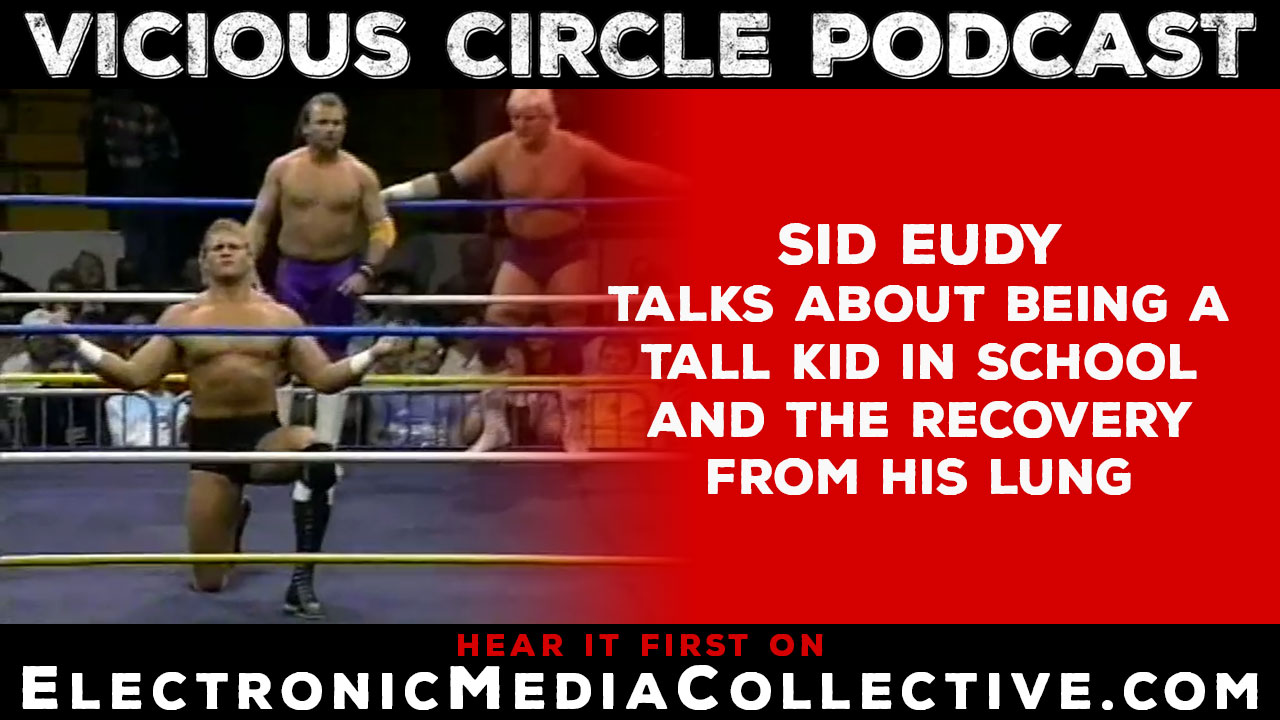 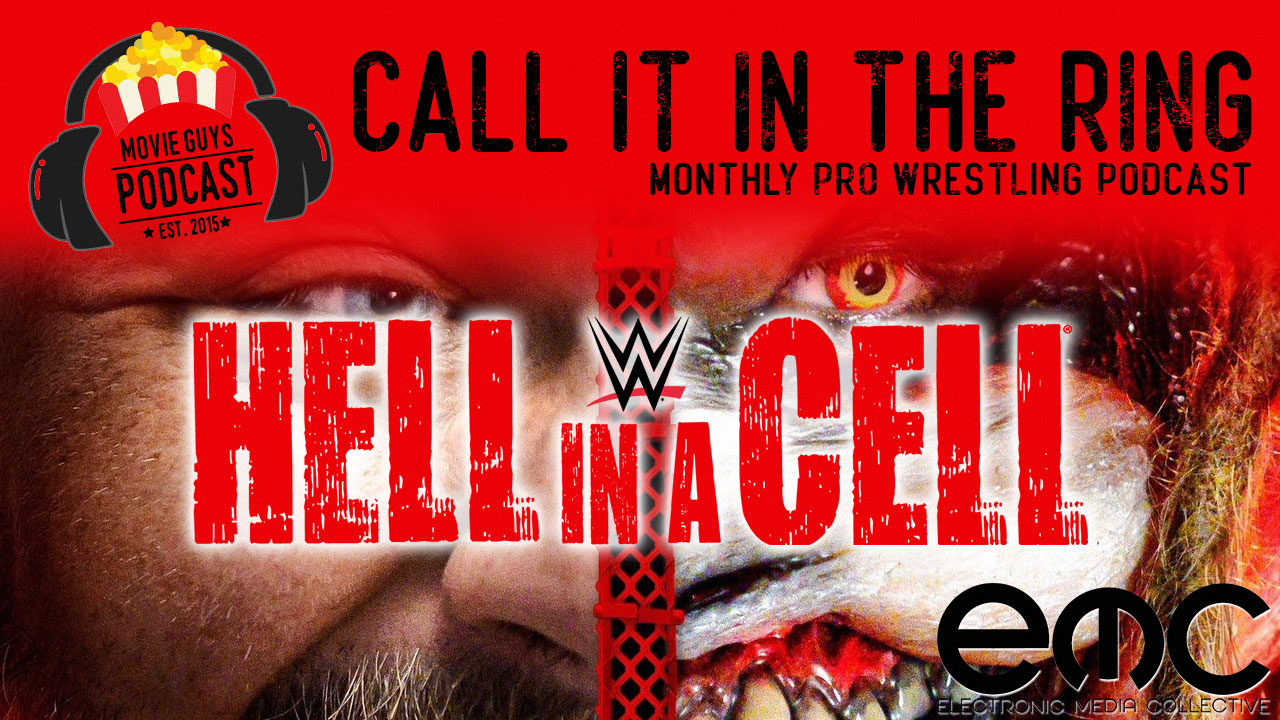 Adam, Rob and Brian kick off their new Wednesday night reaction show to AEW and NXT. Who won? Rob representing NXT and Brian taking the reigns for AEW.

The boys are joined by Sid Eudy to discuss the movie of the week, Confessions of a Dangerous Mind, as well as deep dive into some of the craziness of film and television today.

Sid talks about being a tall kid in school and the recovery from his lung surgery.

Book Vs Movie (Replay) “Coraline” Neil Gaiman’s Classic Novella Vs the Henry Selick Film What would you do if your mother and father all of a sudden became entirely different (and scary) people? Coraline Jones is a young English girl who moves to an …

Josh and AC Riley break down all the action from RCCW River Rumble 5 and the fallout. They also preview the upcoming Tricks and Treats 6 card and more.

Darnell and Kevin go over AEW Dynamite, the new Smackdown, Hell in a Cell, Kylie Rae, CM Punk and more!

This week Roman and Rob discuss cow love, politics, unscheduled trips and much, much more!

Joker review! Join the movie guys as they travel to 1981 as Gotham in filled with trash and clowns. You have never seen Joker like this before and this review is not one to miss.

In this week’s episode, Re:Trek looks at Q-Who and The Best of Both Worlds (Part 1).

Cory learns not to mix anniversaries with raves. Stephen learns who the Partridge family is. Kyle learns he wants to keep his fanny pack and cargo shorts.

The Movie Madhouse dives into the beginning of October horror movies.

Cool Air by H.P. Lovecraft. In this story, a man meets an eccentric Doctor who must be in a cool environment at all times and has some bizarre theories about death.

Crash the party with Neil and Johnny as they … walk on the street.