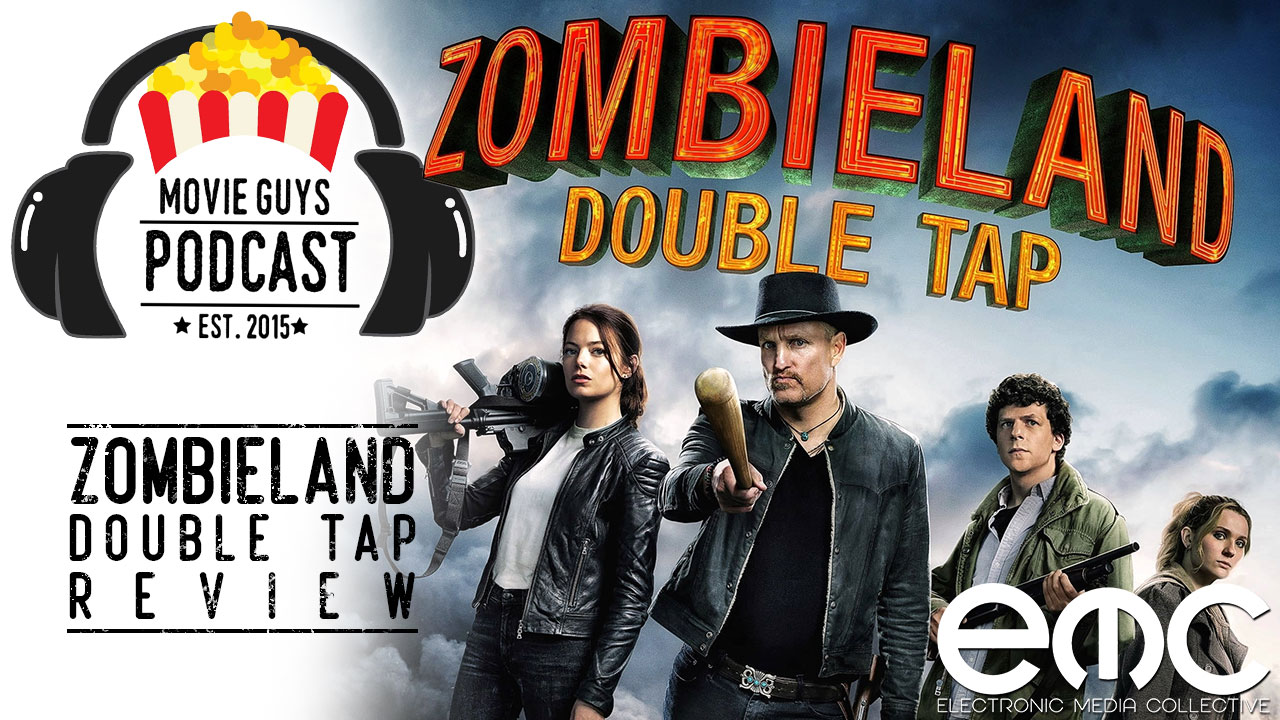 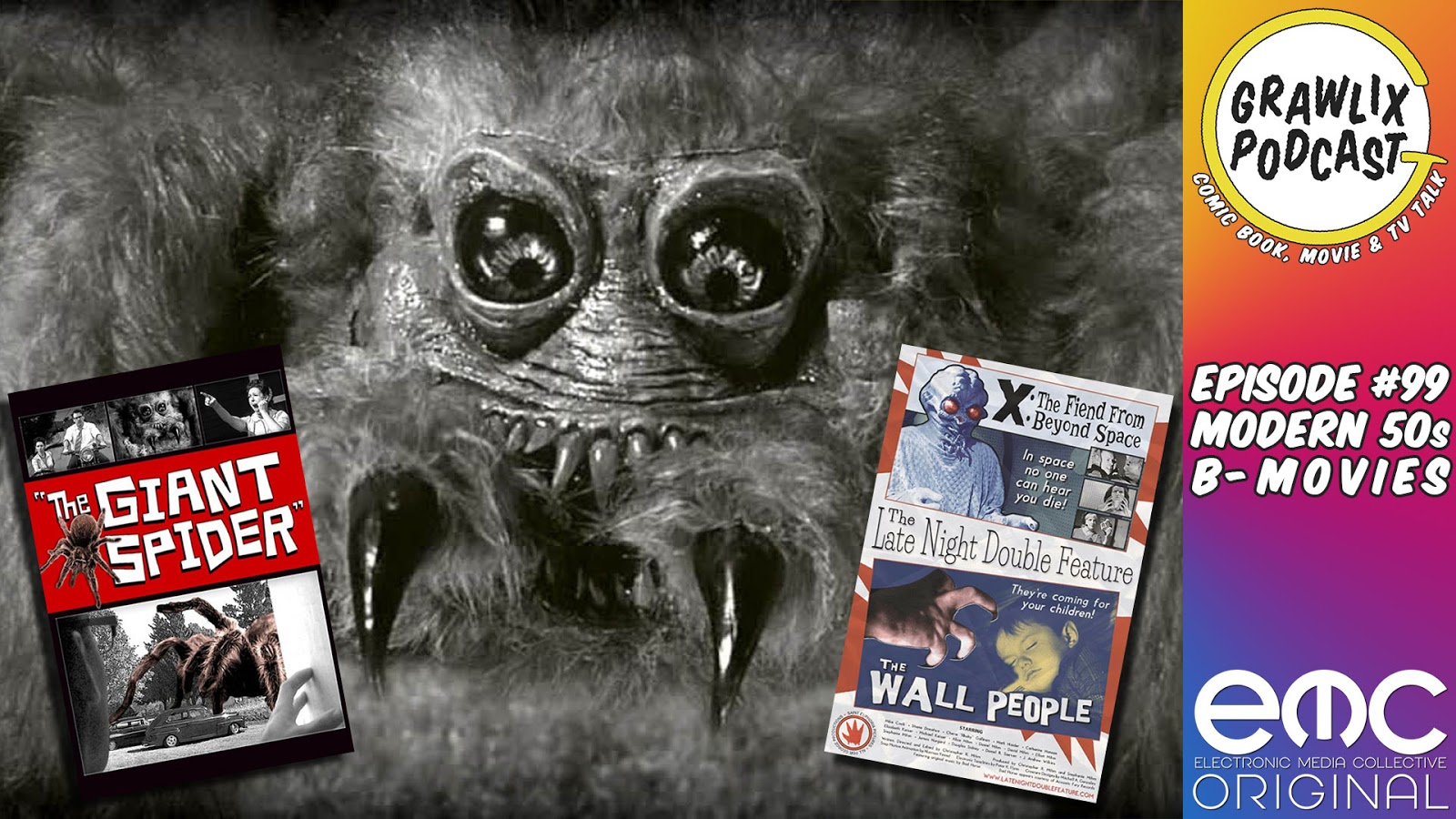 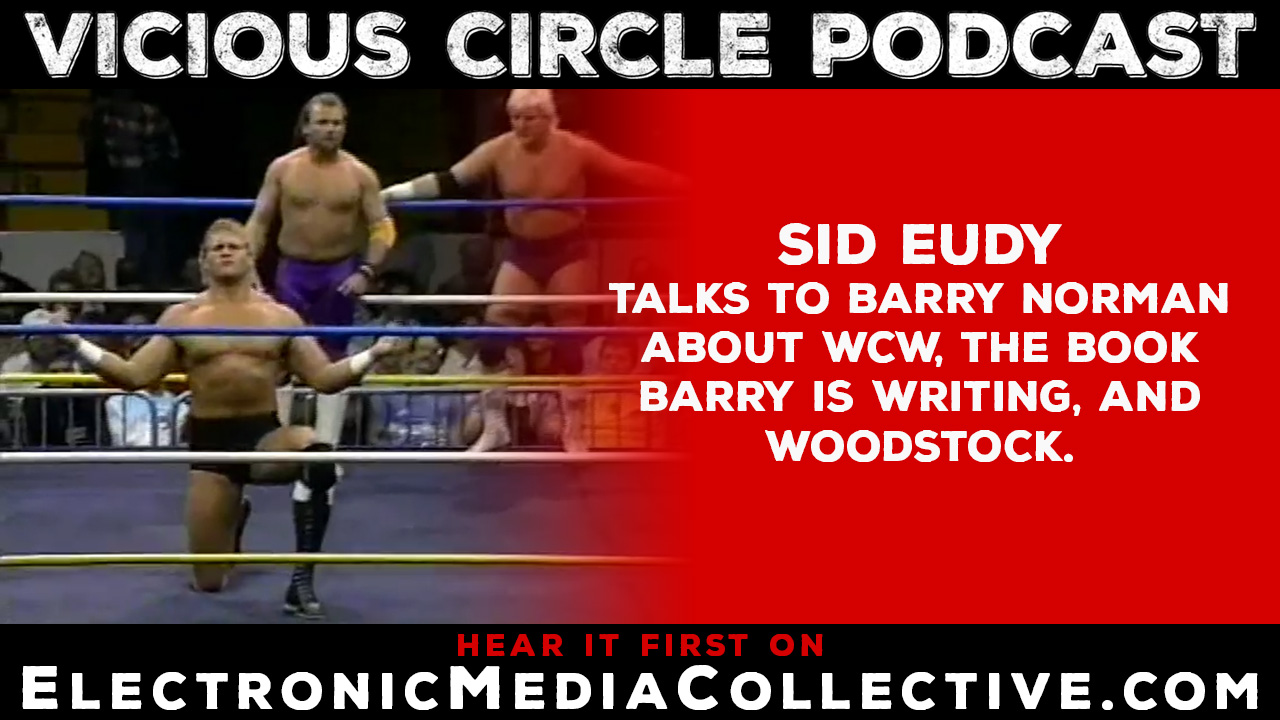 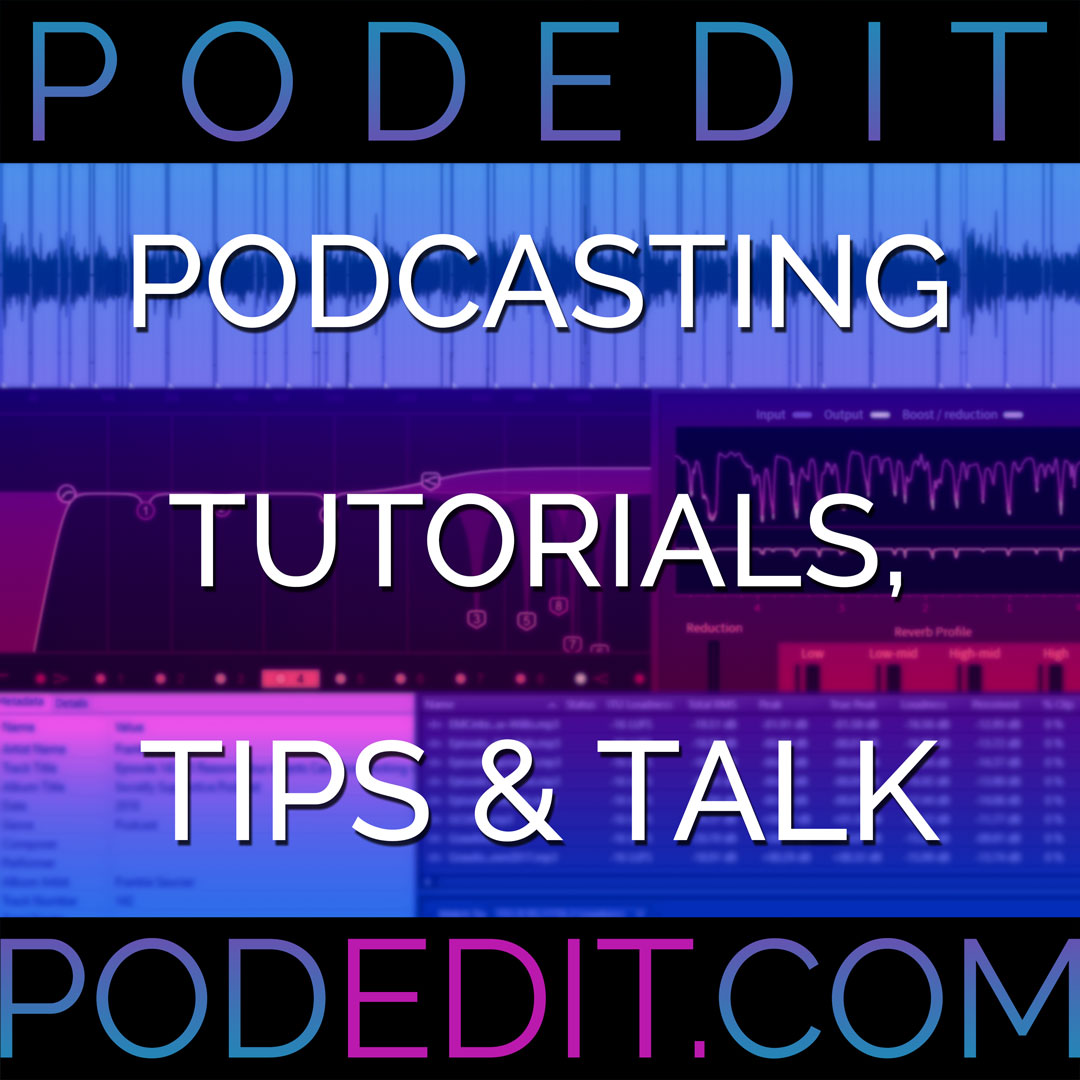 Check out the replay of this Podcasting Q&A live stream hosted by Randal Silvey, freelance podcast producer and founder of Electronic Media Collective.

Ash is hunted as he searches for Delta; Ruby and Kelly battle the evil spawn; Pablo suffers from a new Necronomicon condition.

James handles the show alone for a special Thanksgiving episode that Rob took forever to put up!

Great friend from the days of WCW, Barry Norman, joins the show. Sid and Barry talk about WCW, the book Barry is writing for Sid, and Woodstock.

Heather Taddy joins What Are You Afraid Of? to share her years of private and televised ghost and alien hunting.

PodEdit: A Podcast About Podcasting

Josh is joined by his resident ass-kicker, Justin Decent, to break down all of the happenings around NXT, NXT UK and 205 Live in the past couple of weeks.

Book Vs Movie “The Legend of Sleepy Hollow” (Replay)

The Legend of Sleepy Hollow book vs movie! The Washington Irving Short Story Classic Vs the Tim Burton Movie.

This week Roman and Rob discuss our Federal Election, the World Series, yoga and much, much more!

Discussion from Monday Night RAW and the debut of the The Street Profits.

The Road to Star Trek Picard, I, Borg and Descent

The New York Chronicles: SGT Slaughter and the trip to the Shadowlands

Part Deux of Droid Canada’s trip to NYCC and all the shenanigans that happened.

James, Jason, and Rob talk about their Halloween list.

Moose is joined by Billy Peck from Daydream Instruction Manual to talk about the Halloween the movie franchise. Specifically, John Carpenter’s Halloween 1&2, Rob Zombie’s Halloween 1&2, and the newest reboot/sequel.