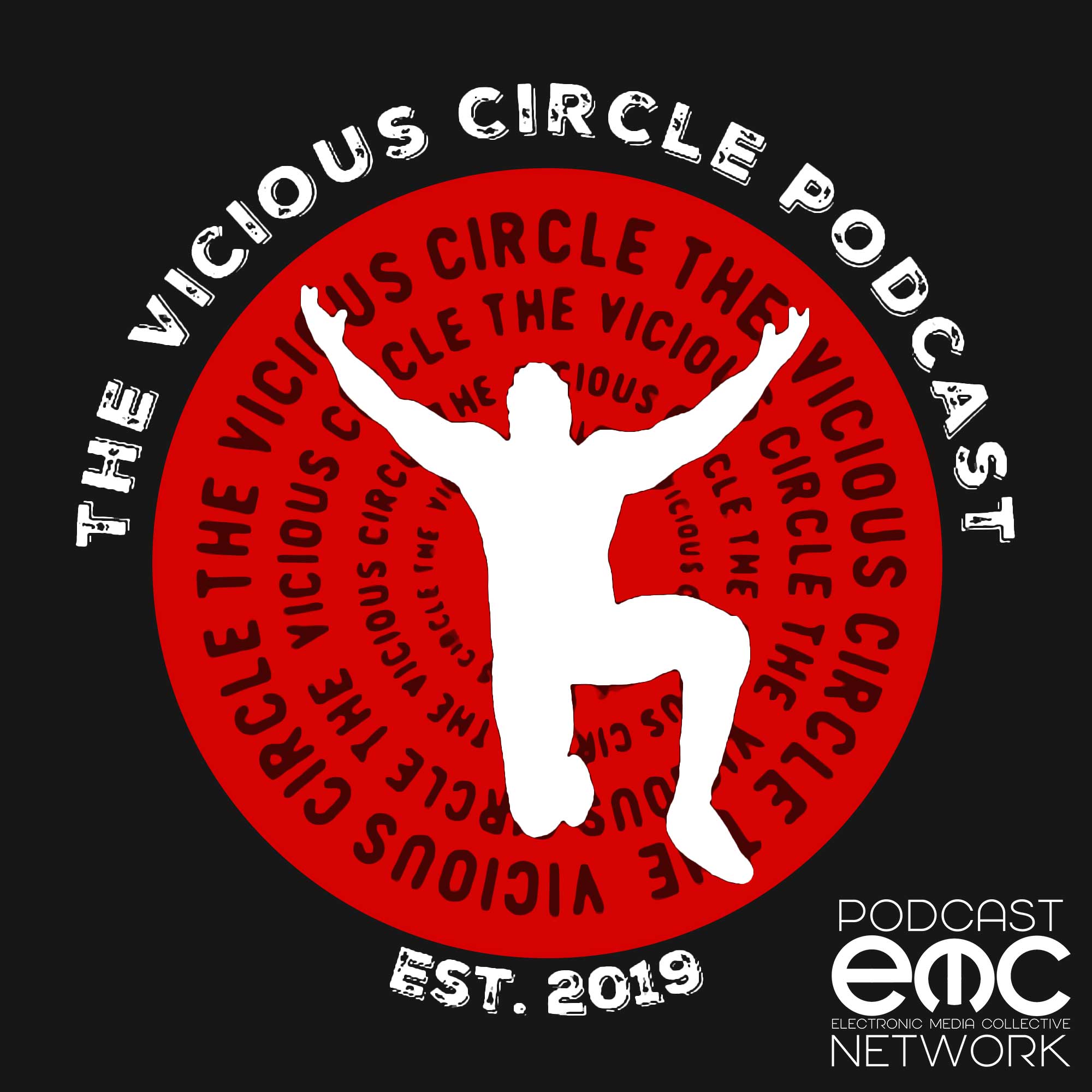 On this episode, Pro Wrestling legend Sid Eudy discusses walking into WCW and some of those early matches until a lung injury pulls him out.

Sid Eudy discusses walking into WCW and some of those early matches, until a lung injury pulls him out.

Practical Magic, the Alice Hoffman 1995 novel vs the 1998 cult classic film on the Book vs Movie podcast.

We reviewed IT Chapter 2. SPOILERS.
This is an Electronic Media Collective and We The People Sports production. Check out more awesome content at https://electronicmediacollective.com/and http://wtpsports.com/.
We’re rolling out new merch so …

This week Roman and Rob discuss Trump’s troubles, election campaigns, the environment march and much, much more!

EP# 133 Parlipod is for the Children

In the episode join Takoda and John as they talk the Fire, Salt, and Slim kickstarter with author CA Preece. CA sticks around to discuss Something is Killing the Children by writer James Tynion, and Titans “don’t call them teen” season 2 episode 1.

SWR 283: CEW’s Austin Bayliss Joins us, Plus thoughts on AEW and NXT

27 – The Road to Star Trek:Picard, The Measure of a Man/Time Squared

The Road to Picard continues! In this week’s episode we look at The Measure of a Man and Time Squared.

Cory learns he’s not an investigative journalist. Stephen learns that Feeny is ecstatic over his new secretary. Kyle learns what it takes to really be a janitor.

Pablo’s grasp on reality is tested when Ruby reveals the Necronomicon has gifted him with premonitions; Ash and Kelly learn Brock’s date might not be the warm body he is expecting.

Comics With My Kids Episode 6 : DOGMAN: BRAWL OF THE WILD

The Sixth Episode of Comics with My Kids we look at and review DOGMAN Book 6:  DOGMAN: Brawl of the Wild by Dav Pilkey, creator of Captain Underpants.