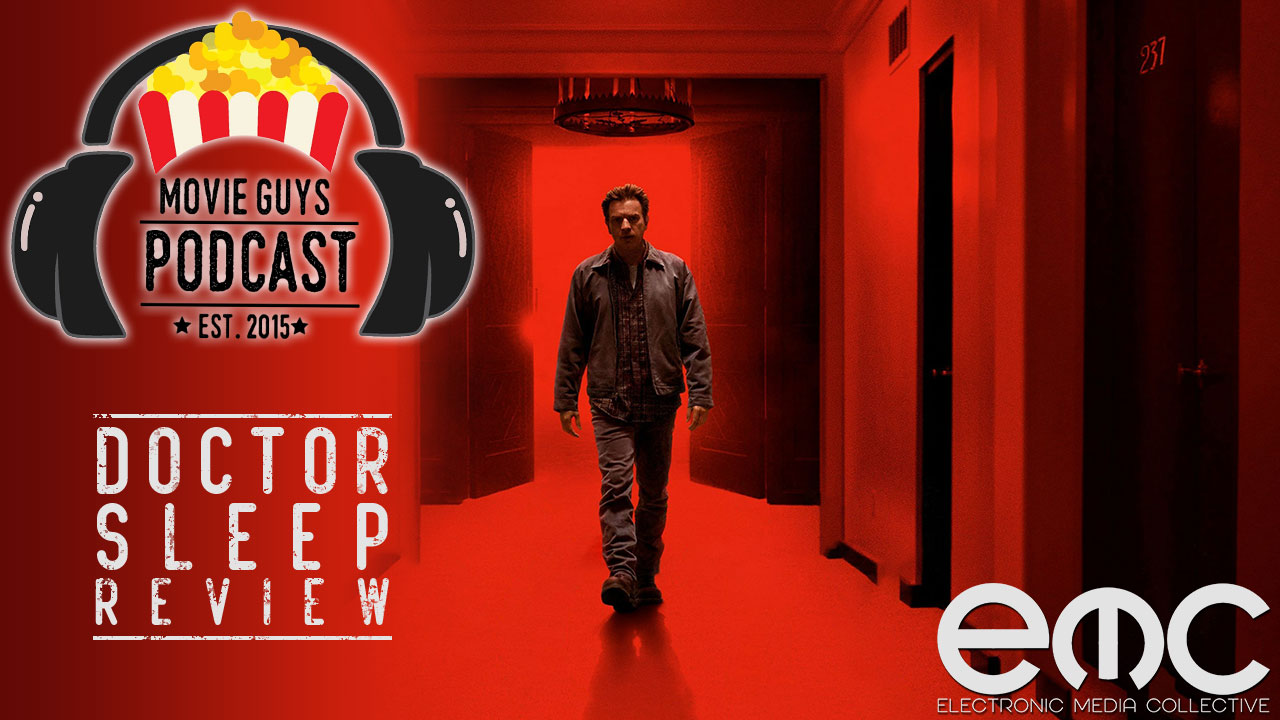 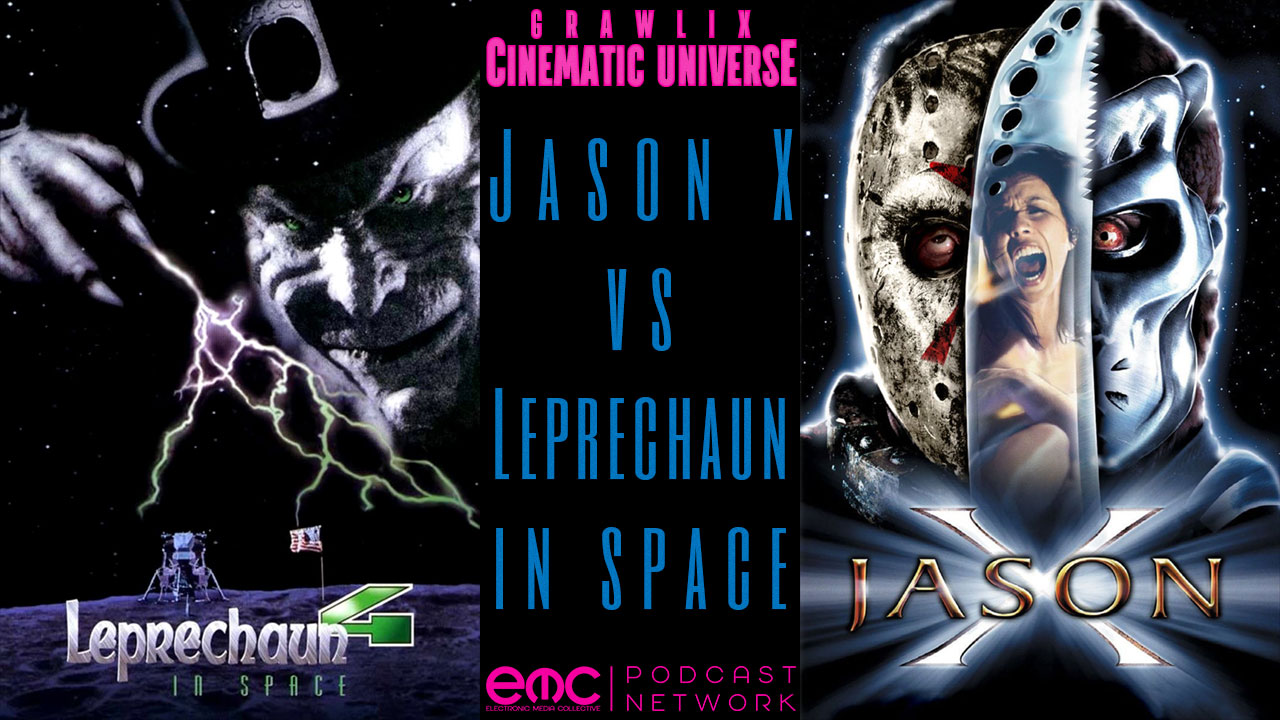 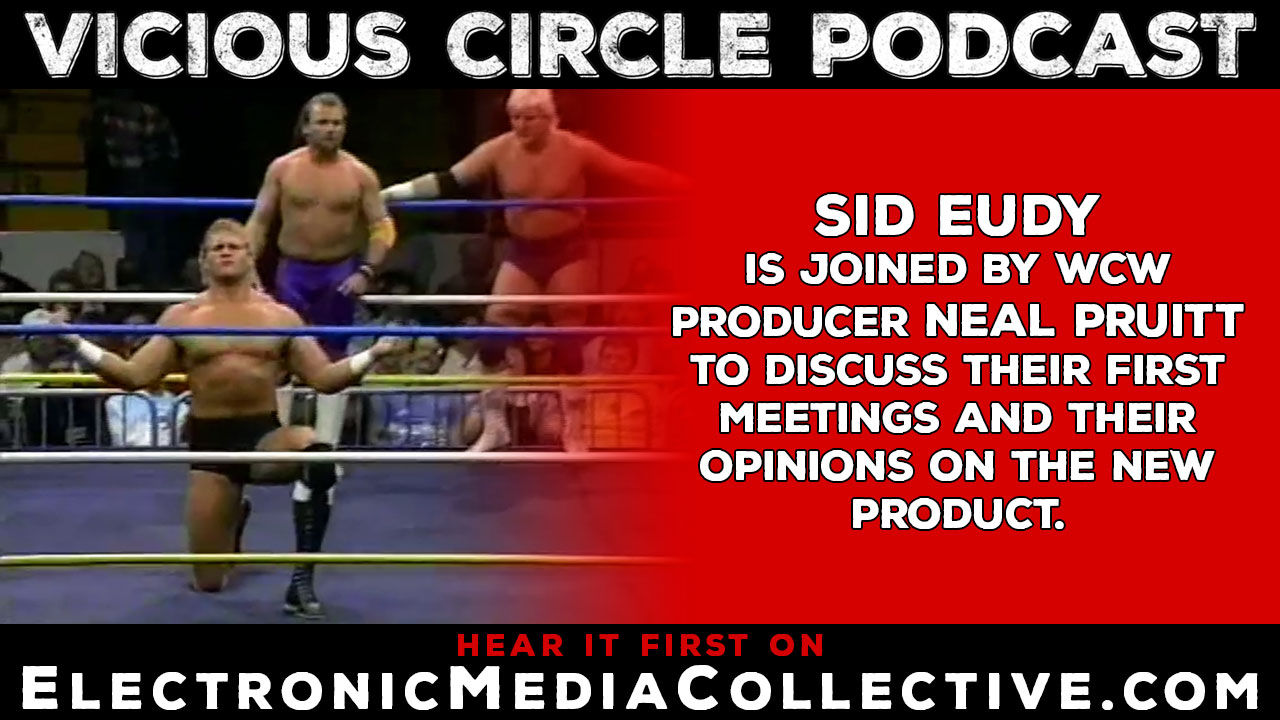 Sid Eudy is joined by WCW producer Neal Pruitt to discuss their first meetings and their opinions on the new product.

GCU #34: Leprechaun vs Jason In Space

The Grawlix Cinematic Universe goes to space with Leprechaun 4: In Space and Jason X!

And the winner is…

The most controversial topic to ever be spoken of on the podcast. People were divided, families shattered, and friendships have been ended… Is it too early to play xmas music?

Kevin and Darnell are back to talk about the Saudi fiasco, Joey Mercury and Roh and Myles Jordan’s comments about WWE, and more.

Short Stories is taking a brief break. We wish Robert all the best and are excited for his return when he’s feeling better!

This week Roman and Rob discuss Remembrance Day, whiskey pods, self pics and much, much more!

Tensions are high inside the Y-Table Studio as Rob, Adam, and Brian discuss the lingering effects from AEW’s Full Gear, as well as the 11/13/19 episodes of NXT and AEW Dynamite.

Join Eric, Jordan and Ryan as the hosts of Movie Guys Podcast return to the Overlook Hotel one last time with their review of Stephen King’s Doctor Sleep.

Creature performer and actor Kevin Hudson joins us to talk about working on Doctor Who, Star Wars, Harry Potter, Wonder Woman, Doctor Strange, Band of Brothers, the Brittas Empire, Sleepy Hollow and so much more.

Jesse and Randy REACT AT THE NEWS and watch out because they are riled up! New FTC regulations hitting YouTube creators, Disney+ Simpsons missteps, and a ton more.

The Road to Star Trek Picard, The Gift/The Raven

In this week’s episode we look at ‘The Gift’ and ‘The Raven’.

Jason and James take the helm as Rob is off… somewhere!