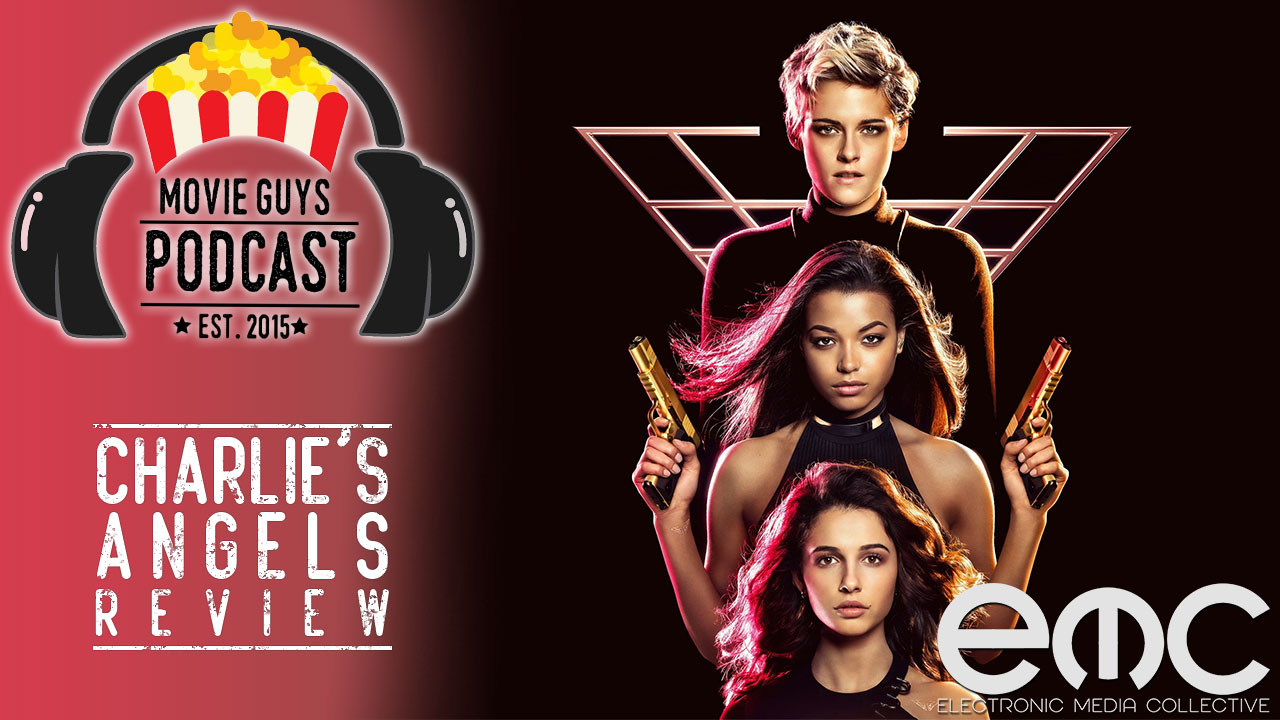 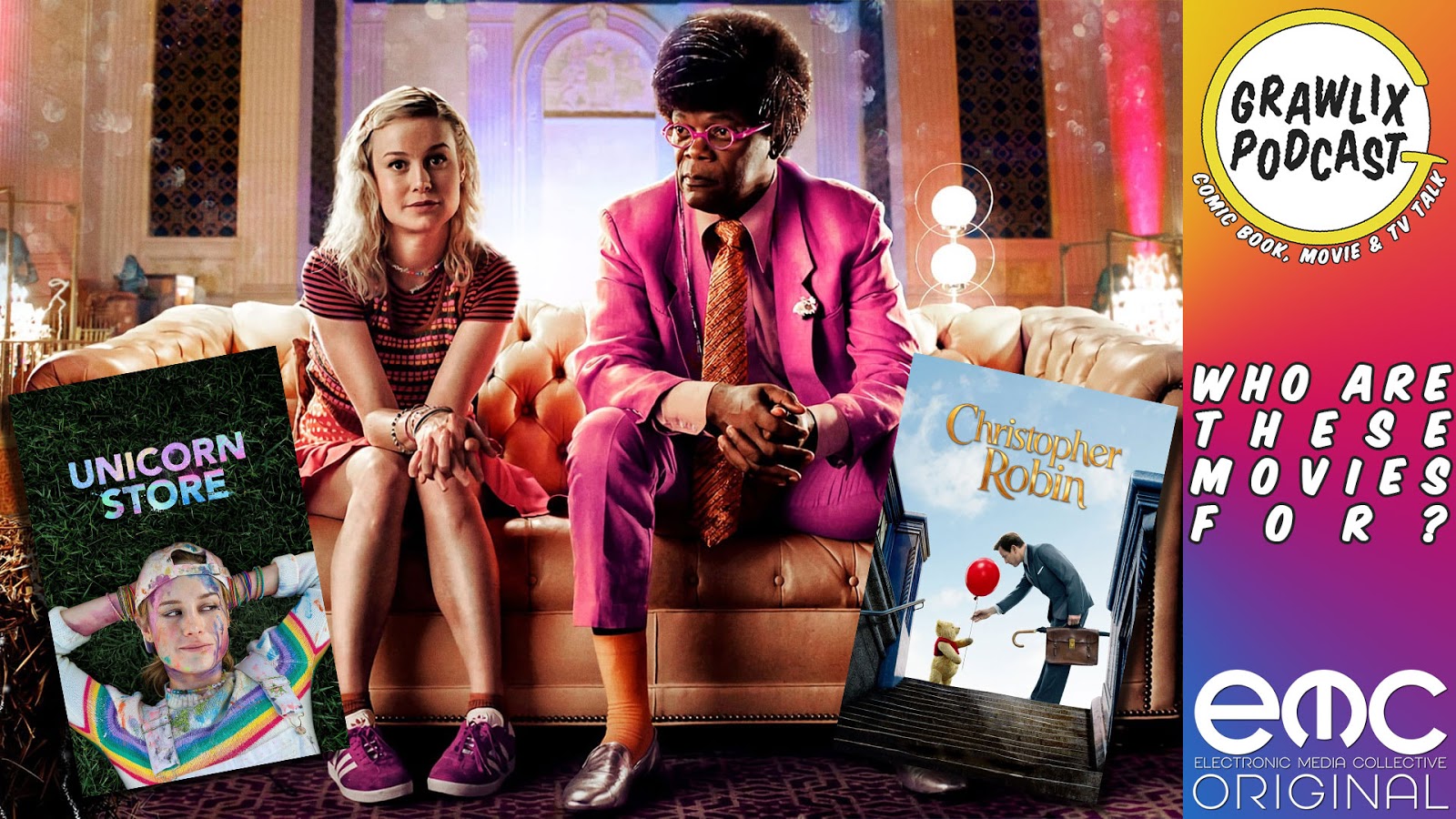 JWJ 59-Off the Cuff with Dustin Smothers

Josh is joined by original Pro Wrestling Mothership host, Dustin Smothers. This is somewhat of a venting episode, so all opinions in this one. This is the first. We will be doing this from time to time, so let us know what you think!

This week Barry Norman, the writer of Sid’s book, puts the Sid Eudy in time out.

Darnell sits down with the wonderful AJ Gray to have a real talk about race relations in the world of wrestling.

Parlipod talks about Disney+, The Mandalorian, Punisher Soviet, and more!

This week Roman and Rob discuss Rob’s Birthday, Championship rings, recycled nudes and much, much more!

Adam, Rob, and Brian are back inside the Y-Table Studio to discuss everything you need to know heading into WarGames and Survivor Series weekend. Plus, the guys dive into the 11/20/19 episode of AEW Dynamite.

Comics With My Kids Episode 7: Goldilicious

Matt and his daughter, Melody, talk about one of her favorite book series Pinkalicious. They discuss Melody’s favorite book of the series, Goldilicious, and Melody tells us the story from her view point.

The Road to Picard continues! In this week’s episode we look at ‘Deja Q’ and ‘Captain’s Holiday’.

It’s NXT Takeover:Wargames season and Josh is here to preview the show.

Join Eric, Ryan and Jordan as they go down the rabbit hole of the Charlie’s Angels franchise and see if this new movie is worth it or not.