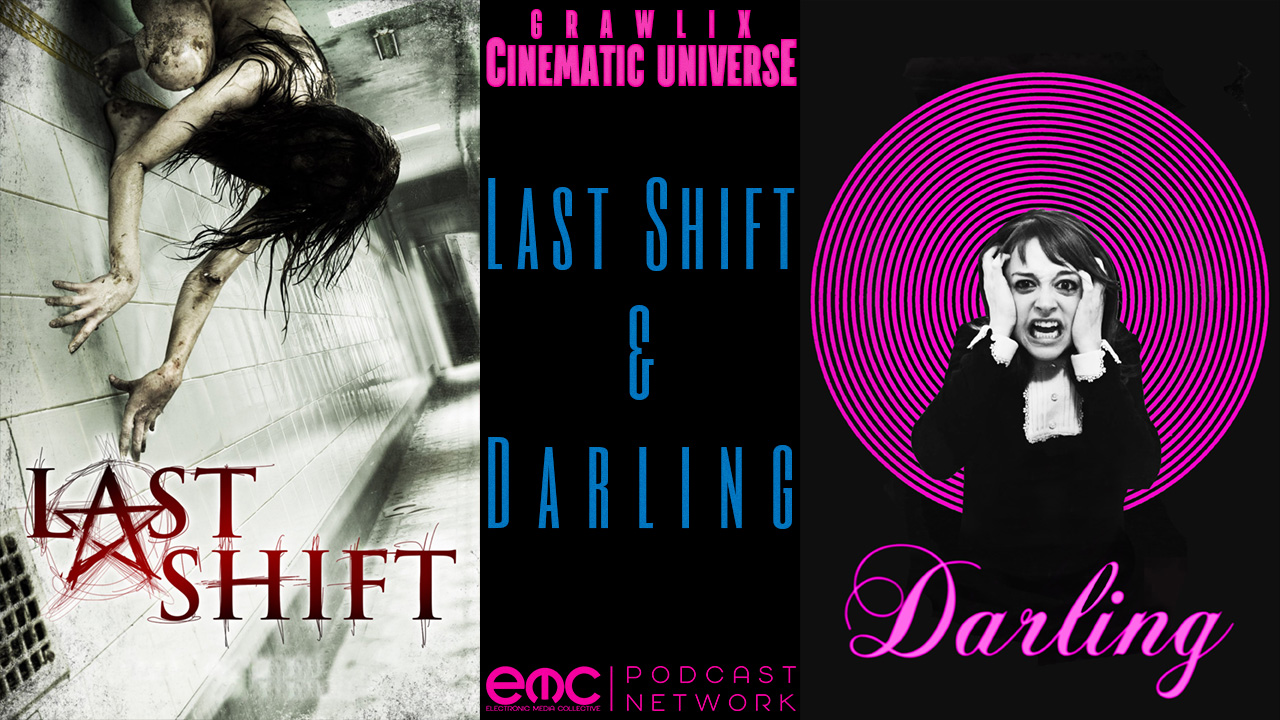 Mountain Man vs the Paqui One Chip Challenge

And you thought the podcast streak was going to broken! Not on our watch. We give an episode that only proves how crazy(or even how stupid) the MountainMan is when it comes to spicy food. He may have died alittle on the inside.

Sid Eudy discusses the transition between WCW and WWE and how that looked in the locker room.

Book Vs Movie “The Help”

They’re coming for you Barbara! They’re coming to get you! Moose is joined by Randal of Grawlix Podcast to discuss Night of the Living Dead, the original and remake films.

Randy goes solo to review Last Shift (2014) and Darling (2015), two horror movies about being alone in a creepy place.

Mountain Man vs the DeathNut Challenge

The MountainMan decides to up the ante and take on the 5 steps of doom in the deathnut challenge.

On this Thanksgiving feast edition of The Movie Graveyard, The Goat is joined by Zach from the hit podcast Mac and Zach Save the World to discuss the insatiable small alien creature romp Critters!

Gallifrey Stands returns to their Doctor Who roleplaying game to defeat a cyber stead and head off to the CyberShip.

The MOWP crew reacts to War Games, Survivor series and the following RAW.

Chill and casual conversation with Scott and Adam, plus they talk The Mandalorian episode 1!

This week Roman and Rob discuss Rob’s R2D2, the Grey Cup, the Tesla truck and much, much more!

We look forward to more Short Stories from Robert!

The Road to Star Trek Picard, QPid and Tapestry

This week ReTrek looks at ‘QPid’ and ‘Tapestry’.

In this special Thanksgiving episode we treat you to the Venom panel from Galaxy Con Louisville. Enjoy as Donny Cates, Ryan Stegman, and Clayton Crain discuss all things Venom.

Moose returns with guest Randal of The Grawlix Podcast to talk about Dawn of the Dead, the Romero original film and the Zack Snyder remake.

Book Vs Movie “Die Hard” Yes, it was a novel based on the sequel to a 1968 Frank Sinatra movie first but, is it a Christmas movie?

Ruby, Kelly and Pablo must break Ash out of jail after the Sheriff brings him up on charges.