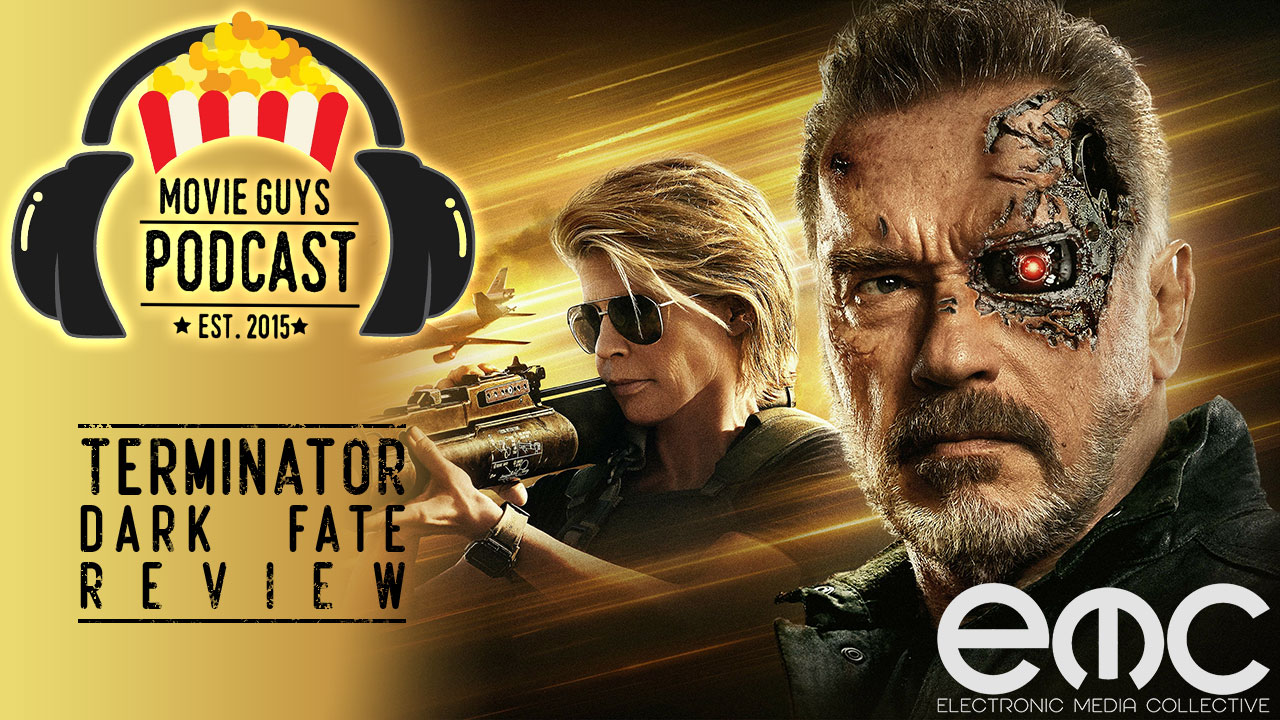 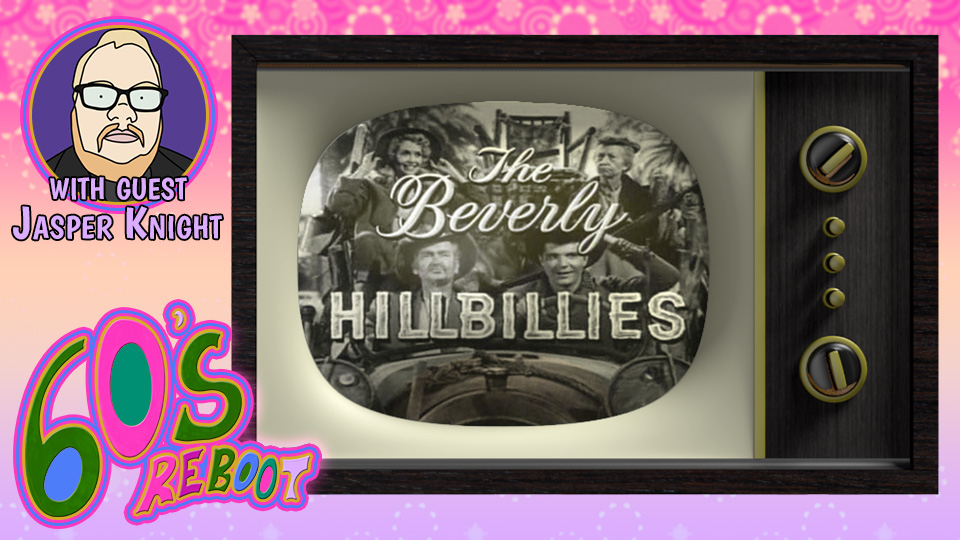 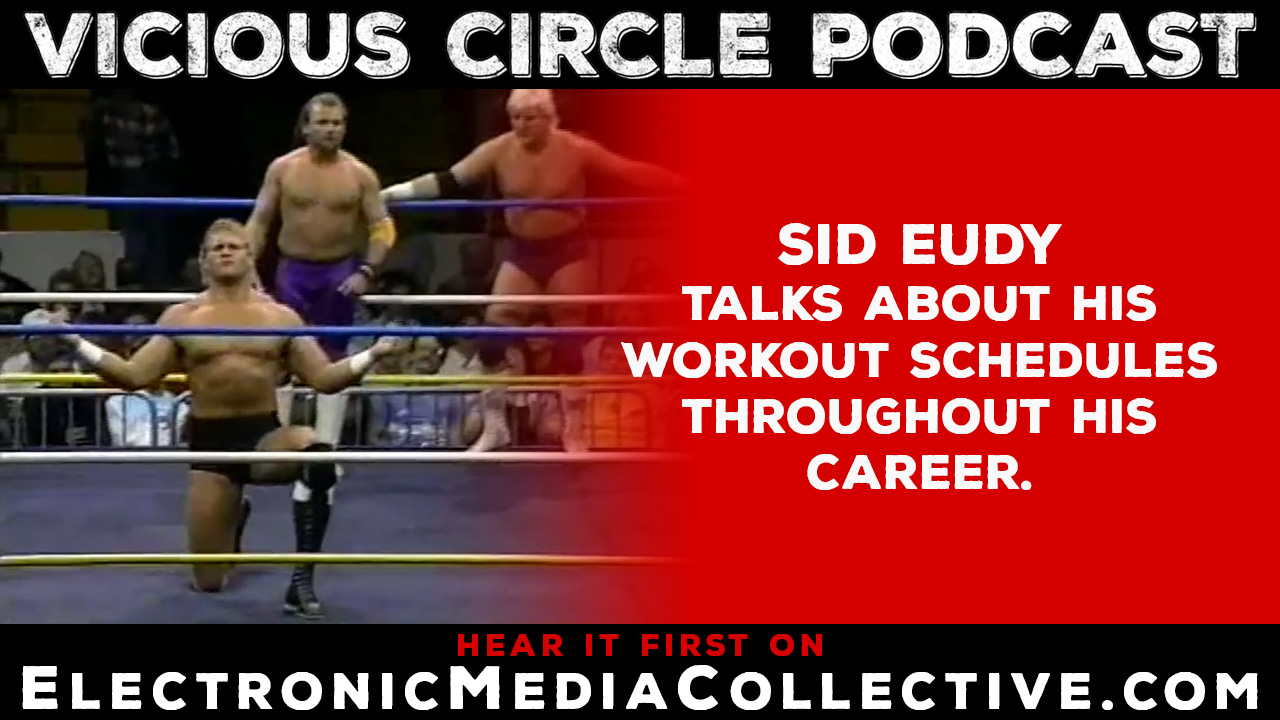 Sid Eudy talks about his work out schedules throughout the different stages of his career.

Remember.. Remember.. We are giving Concert Tickets away!

Parlipod talks to many guests of the Rich City Con on this huge episode.

Jason, James and Rob catch up on everything they’ve been watching, with Rob finally catching up to Aquaman!

Terminator: Dark Fate is a box office bomb and with Sarah Conner back in the mix we can’t believe this movie turned out the way it did. Trust us you don’t want to miss out on this review.

This week Roman and Rob discuss our the time change, the World Series, Christmas too soon and much, much more!

Attack of the abbreviations show! AC Riley (and his questionable spelling and counting skills) joins Josh to talk about all the action of RCCW Tricks and Treats from October.

BMW 312 – THE GRASS IS ALWAYS GREENER

Cory learns he has a thing for french girls.
Stephen learns the worm has turned.
Kyle learns to stop looking over his shoulder.

Go to mybookie.ag and use our promo code: LATEFEES to get double your initial deposit.

This week we go over the results of the last Rugged Pro and CEW shows, take a look at tonight 3XW show as well as the upcoming independent calendar. We also take a look at this weekends AEW PPV and the WWE-NXT invasion angle and much more!

The Marked Out crew talks about the NXT invasions of WWE RAW and Smackdown.

Randy and Jesse REACT AT THE NEWS. From resurrected actors to Nicolas Cage Lovecraft-style, they run through the latest TV and movie news.

‘Who should regulate and control my hormonal sidewalk system?’ ask’s Neil Yonge in this very, very special episode of Drinking In The Park.