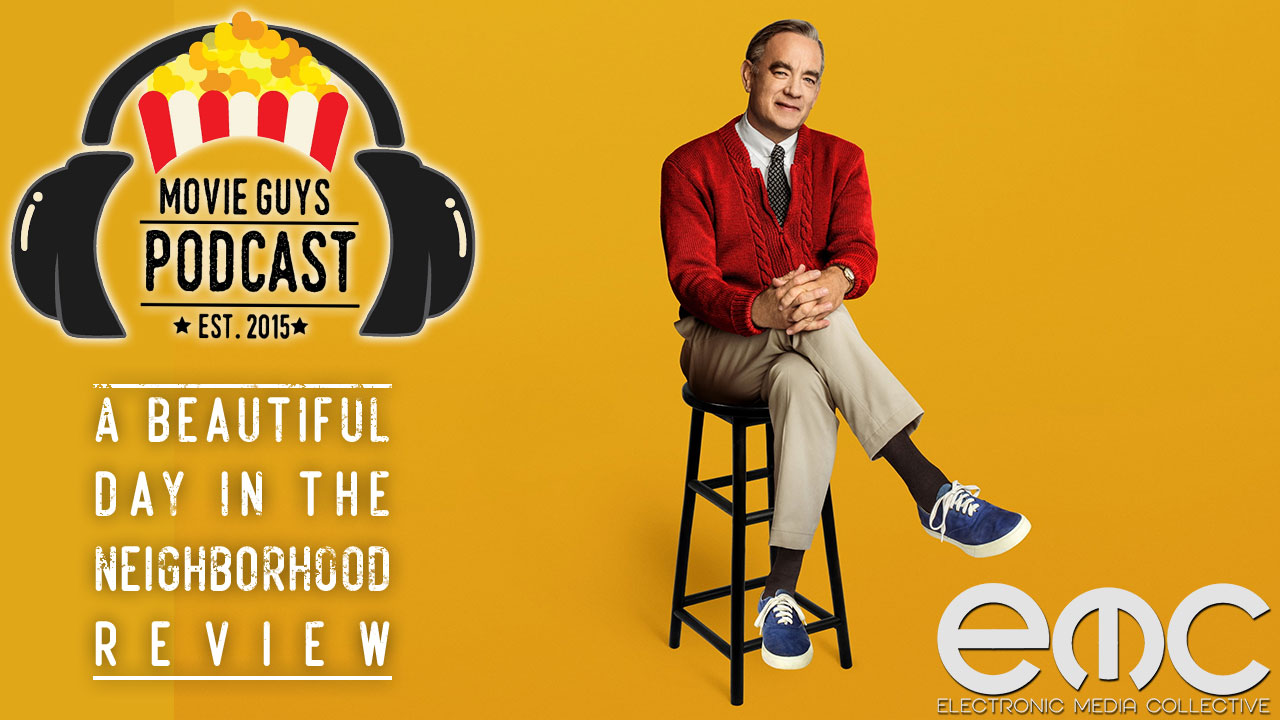 Sid and Rob are joined by Barry Norman and discuss Sid’s love of film and the documentary he directed.

The Grawlix Podcast finally gets around to discussing Star Wars: The Last Jedi and all the controversy around it in this special pre-episode #100 bonus show!

Has it really been 7 years since this award nominated show burst onto the podcast scene and was found off topic and offensive? Yes, sadly it has. The 3 man band got back together to celebrate the fiery car wreck known as a Droids Canada Podcast.

Movie Guys Podcast – A Beautiful Day In The Neighborhood

Movie Guys Podcast review of A Beautiful Day In The Neighborhood.

The boys are back after the Thanksgiving break with their reactions to NXT, AEW, SD and RAW.

In which our hero’s put tennis balls up their armpits to foil the Cybermen, the Doctor rescues some villagers and ‘No name’ get’s depressed. With the latest Round up-Review’s of recent Big Finish releases.
Support the show by buying some GS merch at ht…

Punisher 2099 and Young Justice may have left us a little flaccid but Tim Seeley delivered the Money Shot that Takoda so desperately wanted.

SWR 286: Austin Fouts joins us to talk next week’s Rugged Pro show plus much more!

Austin Fouts joins us this week to talk about the next Rugged Pro show in Marshalltown, IA next Friday! Plus the Zigman and Zach Takes talk AEW/NXT and much more.

The guys are back in the saddle at Y-Table Studio with their reactions to Wednesday 12/4/19 episodes of AEW Dynamite and NXT.

An angry mob corners Ash and the team in Brock’s house while Ruby attempts to summon the spell to send Baal back to hell; Ash proves to the townsfolk that he is not a murderer, but a hero.

113 The Most Dangerous Game by Richard Connell

The Most Dangerous Game by Richard Connell. In this story an accomplished hunter finds himself stranded on an island and being the hunted.