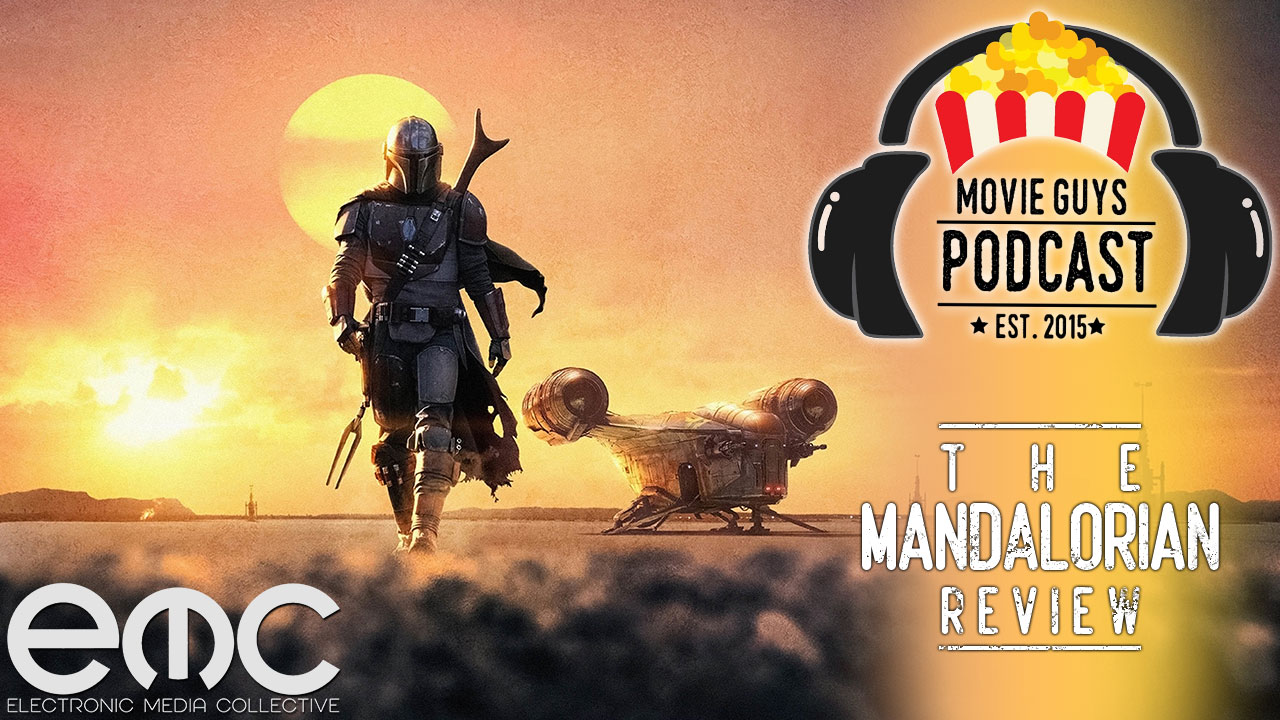 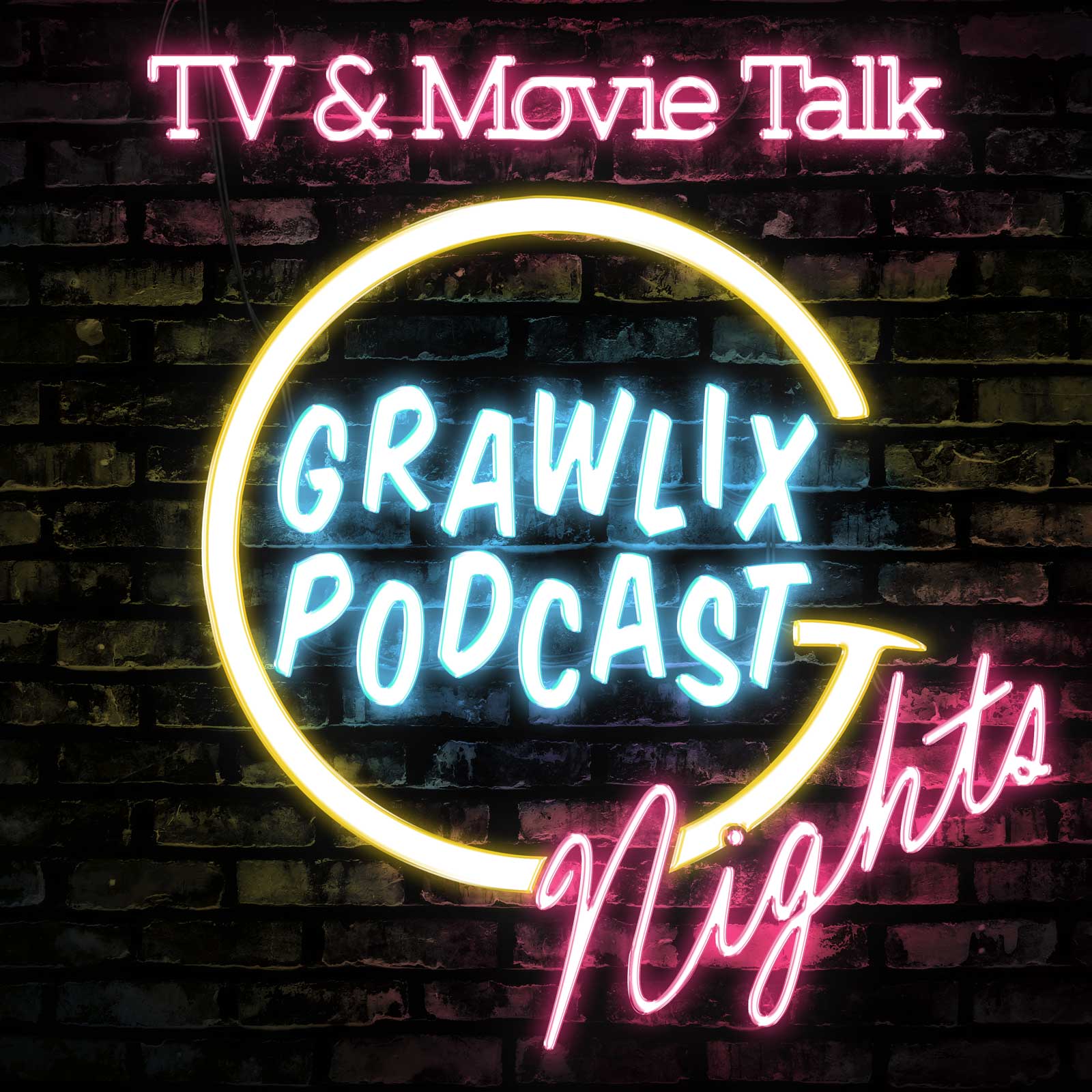 Join Wyatt and Moose for the thrilling conclusion of the two part interview. Learn what sets Wyatt’s film, Shadowland, apart from other vampire movies and what goes into making a movie.

The Mandalorian review you’ve got to hear. Why? None of the Movie Guys hosts liked the show! What!?

Sid Justice has arrived in the WWF. Sid Eudy talks about starting in the Fed.

Marked Out discusses everything you need to know from the world of AEW.

Dance of the What?

They obtained Pearl Jam tickets! Sadly before they heard the new Pearl Jam song. Dance of the Clarevoywhatever its called. They watched the Fast 9 trailer, the random guy Dan met while picking up our award, Councilmen that are above the law, the crisis…

The guys talk about the Super Bowl (pre-recorded), The Watchmen, and Star Wars The Clone Wars animated show.

This week ReTrek takes a look at ‘Maps and Legends’.

Join hosts Adam, Rob & Brian as they stand tall with their thoughts and reactions to both episodes of NXT and AEW Dynamite.

So Jordan at the start of the show said that he does not like this movie because he did not care abut the characters. While Eric and Ryan think the opposite. What do you think? Download now to hear our thoughts on this Netflix release movie.

The boys from AM Audio Media pay one last visit to Gallifrey Stands to talk the challenges for producing audio dramas, toxic fandom vs the friendships forged by Doctor Who and why Doctor Squee is ending Gallifrey Stands in favour of something new.

Randy and Melanie discuss/complain about Doctor Who series 12 episode 6: Praxeus. Plus, movie news and more.