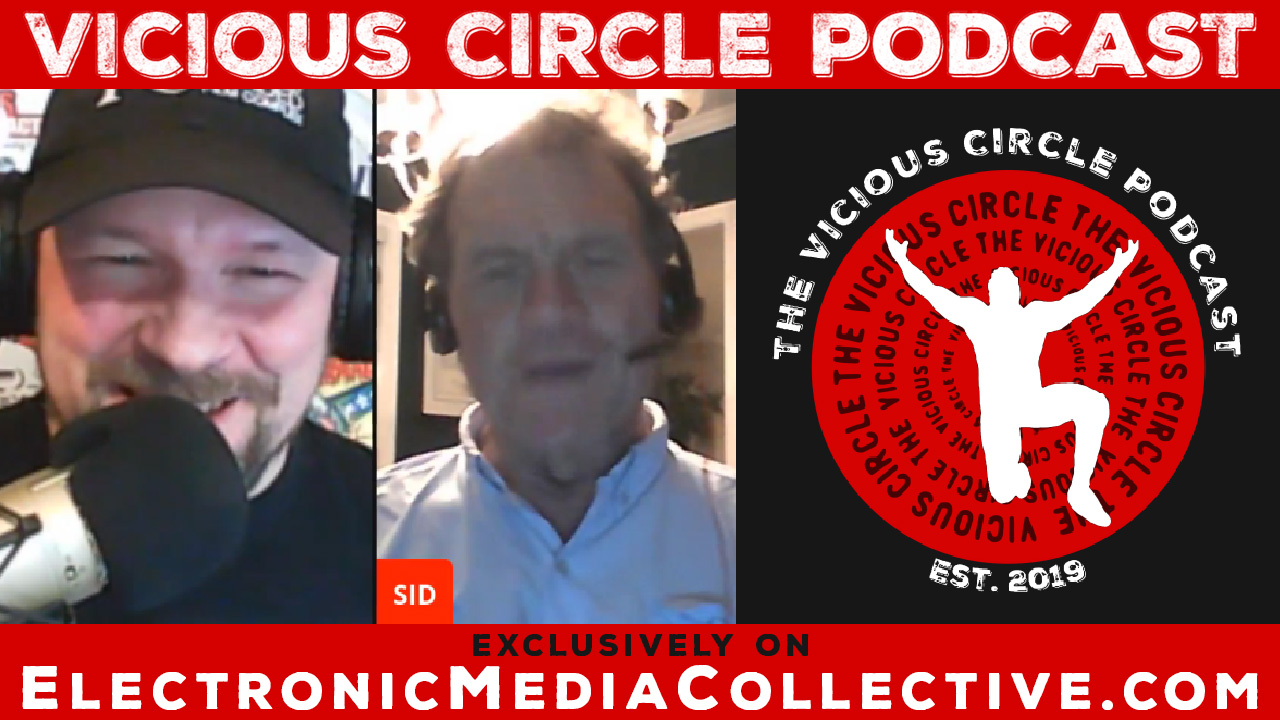 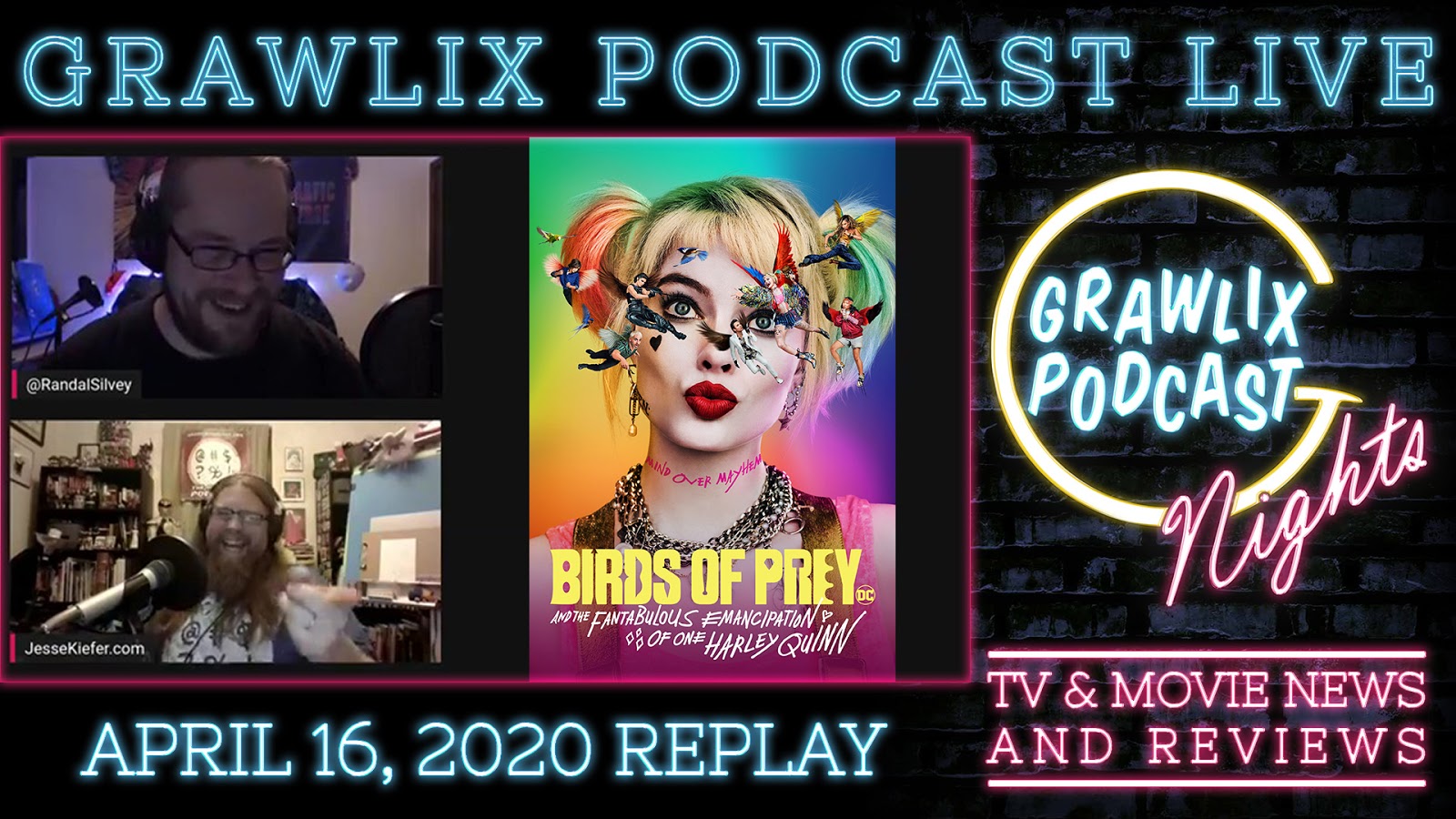 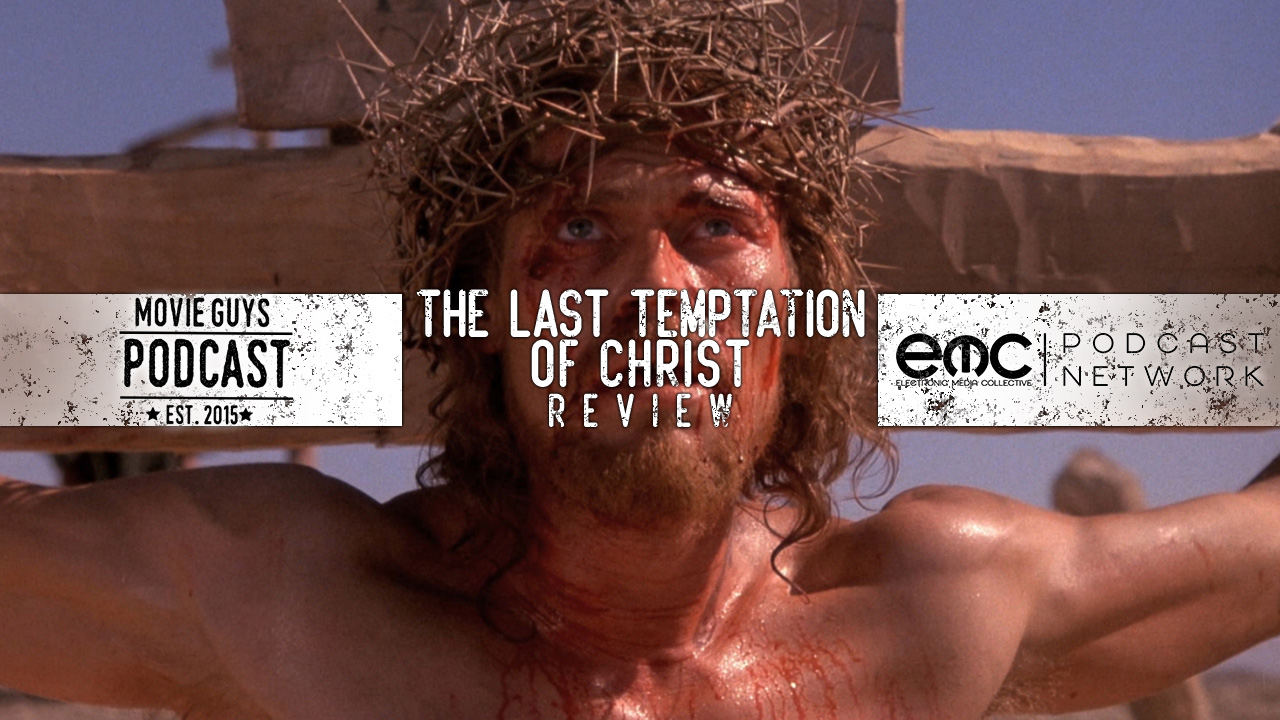 New book podcast for kids and by kids!

The Last Temptation of Christ

For a slightly delayed Easter special the Movie Guys Podcast reviews The Last Temptation of Christ. So many amazing actors and headed by one of the best directors of all time… how did this movie go so wrong?

Doctor Squee kicks off his new interview show with comedy legend Tim Brooke-Taylor (The Goodies, I’m Sorry I Haven’t a Clue) in an interview recorded at SciFi Ball 26, prior to his sad passing.

Harley Quinn: Birds of Prey review and which Nicolas Cage character would you want to be trapped with and why?

The guys talk about food delivery, protesting, and Mike and Scott say farewell to The-O!

Book Vs Movie “The Secret Life of Walter Mitty”

The Margos fight off the urge to daydream while they talk about the James Thurber short story The Secret Life of Walter Mitty and the 1947 adaptation starring Danny Kaye in the title role.

The Triggered: The Great Internet Debacle

Todd is full of rage and GI JOE PSA’s this week. The MountainMan sits back and just lets him go.

Neil and Johnny social distance their way through a much delayed episode of the program.

The Goat and Trev3K return to the Movie Graveyard to dig up one of the wildest 1980s sci fi action flicks. The Hidden!

Paul McCartney has discovered dance music – and the results are as staggeringly brilliant as those that came from DJ Johnny Rock’s similar road-to-Damascus-like conversion during a live performance at a recent live bar mitzvah performance.

This week Roman and Rob 420, Covid 19 protests, cheating discuss, music, baseball and much, much more!

The Movie Madhouse discusses some quarantine watch lists as well as some great wrestling talk.

The MOWP crew continues social distancing podcasts but that doesn’t stop the infighting. NXT and Dynamite reaction from 4/22/2020.

Zach Takes and Kevin Wilder are back with a new episode! This week we’re taking a look back at Alien Ant Farm “Anthology” album and Pearl Jams newest album Gigaton. We also talk about our favorite Live DVDs and Live albums.

The Most Explicit Episode Ever *** Uncut Version ***

Dan had a moment. A moment that ended up being 15 minutes of edits to an episode. But he demanded the uncut version to air. He does a shoot on a comic con from 2 months ago. He has pushed for the release and I have granted this. Good luck.

Small town band hits it big, but they must battle a nefarious plot in the music industry. Or something. I don’t know, this episode makes nearly as little sense as the film. Nearly.