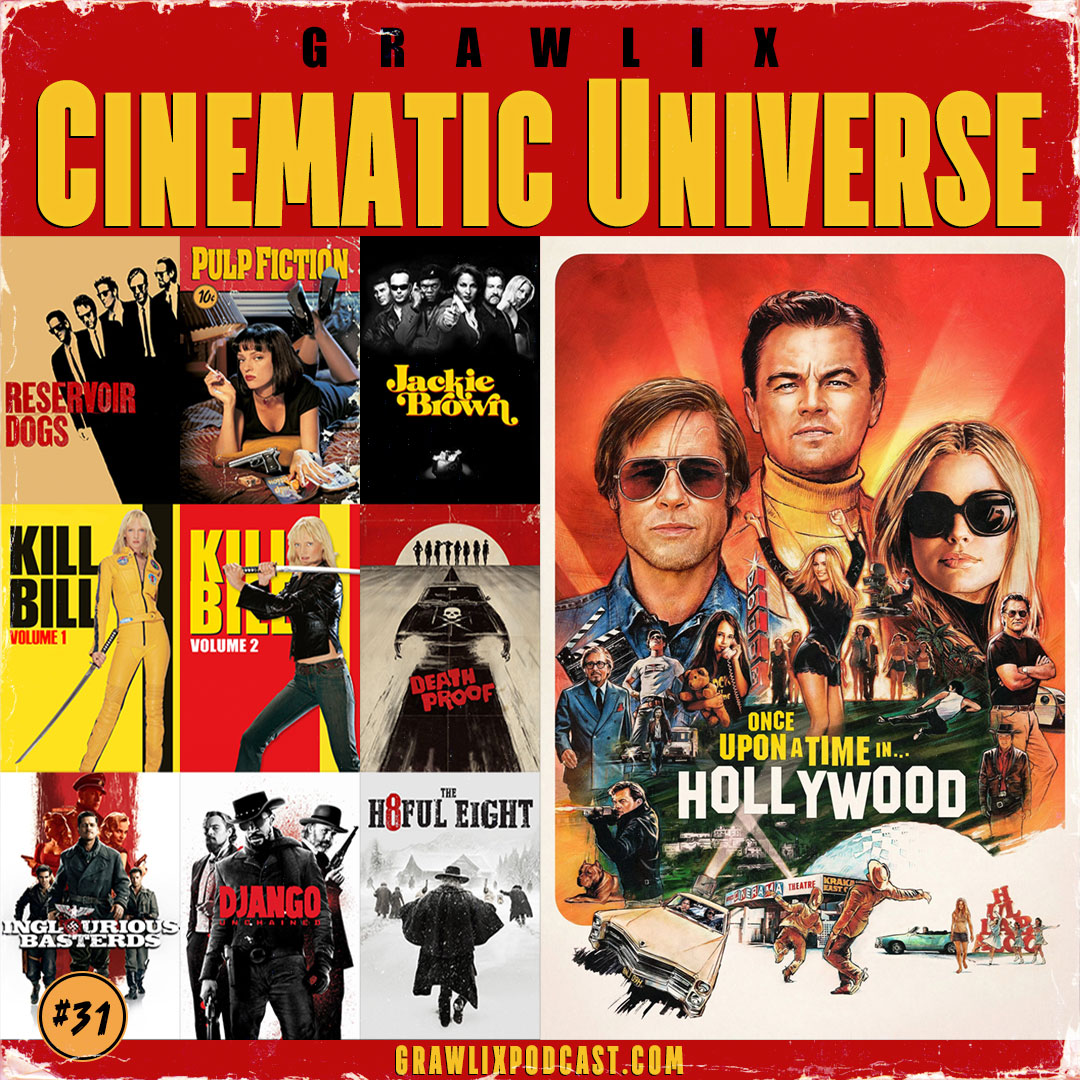 GCU #31: Once Upon a Time in Hollywood

Grawlix Cinematic Universe reviews Once Upon a Time in Hollywood and ranks Quentin Tarantino’s filmography. 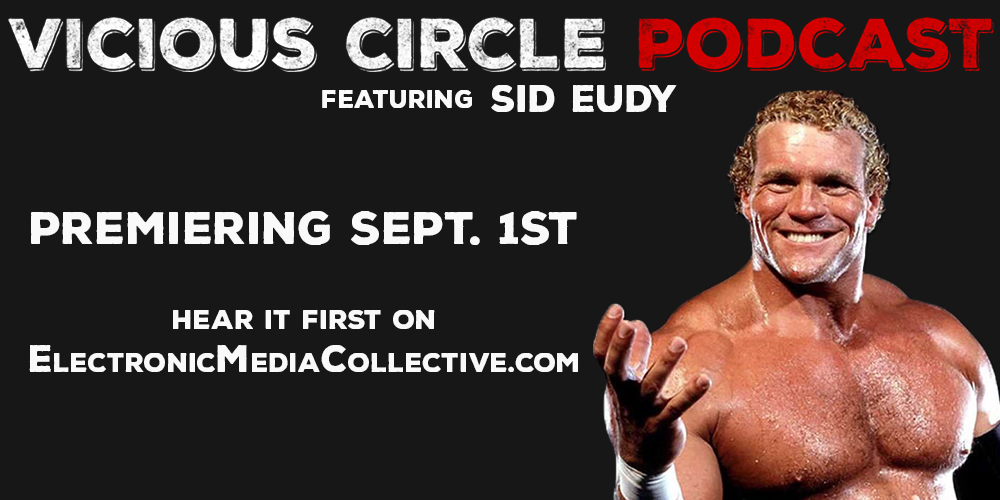 This week we announced that The Vicious Circle Podcast will be premiering right here on the network! In this new podcast legendary Sid Eudy talks about his life, his career, and the legacy that is ‘Sid’. Hear each new episode FIRST on Electronic Media Collective! Listen to a 7 minute teaser before the podcast launches on September 1st!

Book Vs Movie “Forrest Gump” Yes, it was a book first and WOW are their differences between the two!

EP# 131 You Can’t Cancel Swamp Thing in Our Hearts

In this episode the guys talk Doom Patrol #2, Swamp Things finale, their love of comics, and more…oh, and a little TV/comic property called The Boys.

108 The Child in the Grave by Hans Christian Anderson

This is a very sad story. A child dies and the Mothers grief is overwhelming. One day she decides to visit the grave of the child and something happens that changes her forever.

GCU #31: Once Upon a Time in Hollywood

It’s the season 3 finale! That’s right, this episode we discuss Quentin Tarantino’s latest movie which means Season #Taran3no has come to an end. It

Mountainman had a dream. A dream which quickly became a nightmare. After watching a few episodes of the hit talk show “Hot Ones,” Todd decided to accept Mountainman’s standing gauntlet hot sauce challenge and obtained the ASS KICKIN’ Gourmet Hot Sauce….

James and Rob get ready for Episode 300 by talking about what they had seen as well as their topic of Theatrical Bombs that became classics.

Darnell sits down with Frank Leon, one of the creators of a brand new New York wrestling company based out of Wayne NJ called GoPro Wrestling.

Rob, Brian and Adam React to Monday Night RAW from 8-26-19. We give our thoughts on the Braun of Champions PPV and the ongoing King of the Ring tournament.

This week Roman and Rob discuss the Toronto Fan Expo, family tree sites, self cosplay and much, much more!

Cory learns that clowns are no laughing matter. Stephen learns Paris is a town in Texas. Kyle learns that Jim Carrey was in Dumb & Dumber.

On The Vicious Circle Podcast, Pro Wrestling legend Sid Eudy talks about his life, careers, and the legacy that is ‘Sid’.. Hear it first on Electronic Media Collective!

Star Trek: Discovery, Through the Valley of Shadows

This week on Re:Trek we dig into ‘Through the Valley of Shadows’ and apply Lacan’s theory of the Abject to Captain Pike’s plight.

Movie Guys Podcast- Ready or Not

We rejoin our Doctor Who role play adventure. The Doctor, Orla, & No-Name head to Mortonberry Castle to look for answers to the mysterious plague troubling the town and find something more sinister is behind it all.

The iconic ‘Bay Blanket gets covered by Neil and Johnny, along with the interior seats of a 1979 Camaro.