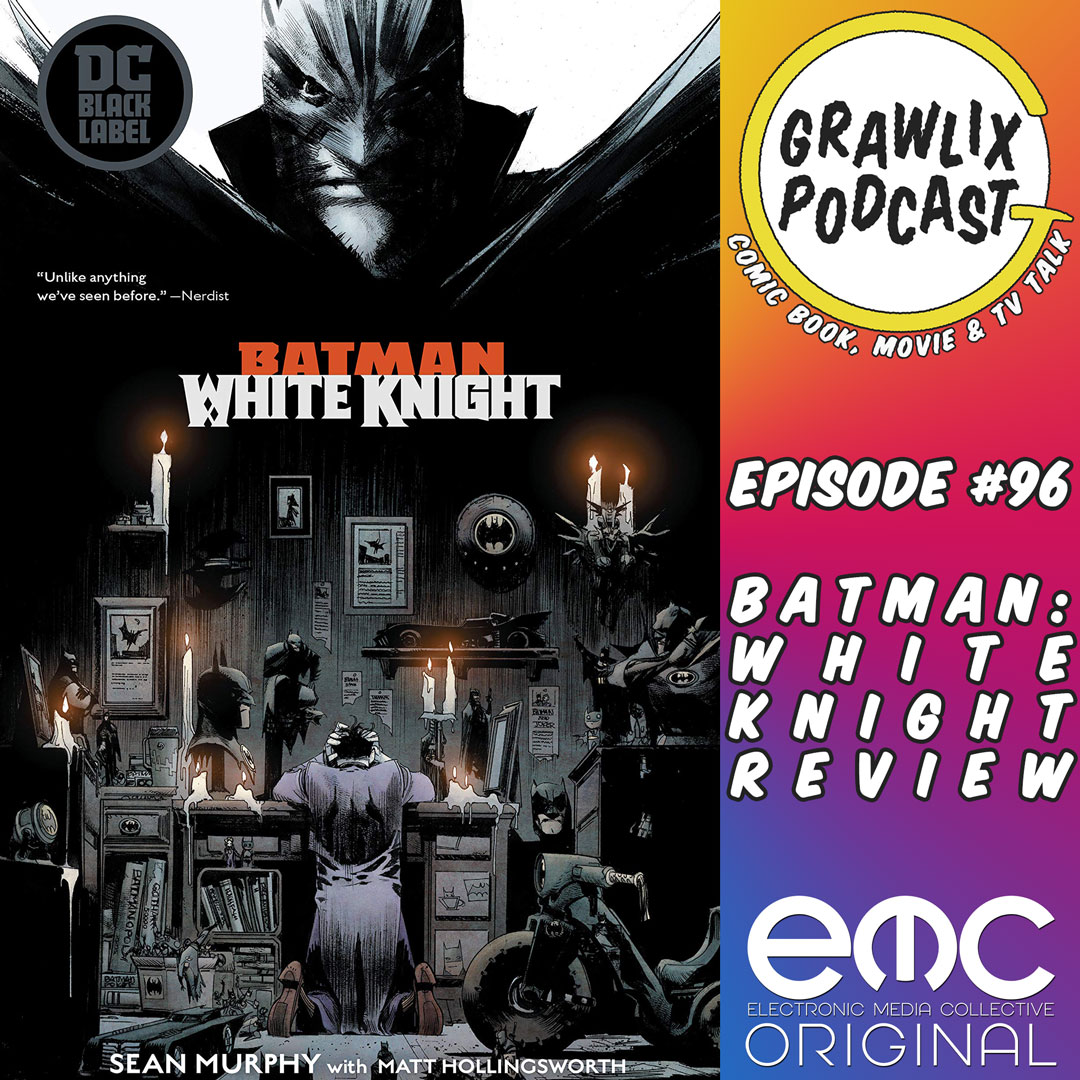 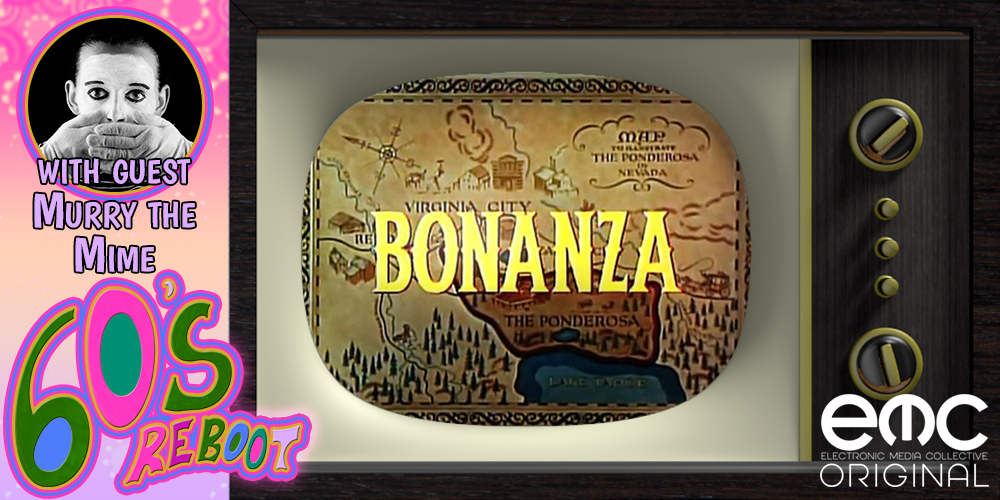 Bonanza! Matt D. and his new friend Murray the Mime review the TV series and recast and reimagine it for a modern day audience.

Gremlins, the greatest Christmas themed horror movie (that came out in the Summer) gets a DITP breakdown with a very, very, very special interview with the films star, Zack Galligan.

In honor of the 20th Anniversary release of The Iron Giant, the Margos decided to take a look back at the now cult-classic movie and get the details about the author of the 1968 children’s book it is based on–Ted Hughes.

Talking Batman! This episode we review Batman: White Knight, the DC Comics comic book by Sean Murphy. This is an interesting Elseworlds style tale where

Once Upon A Time with Whale Calls

Dan and Todd discuss flat earthers, Galaxy Con Raleigh, Once Upon A Time In Hollywood, Whale Calls and more!

On this episode of Monday Night RAWESOME, Rob and Adam discuss Monday Night RAW from 8-5-19. Goldberg makes his return to the ring to challenge Dolph Ziggler… who cares?

Jason and Rob talk about the Jay and Silent Bob Reboot, Once Upon a Time in Hollywood and Down Periscope!

This week Roman and Rob discuss real estate photos, self checkout lanes, filter fails and much, much more!

In a very special episode of the Madouse, Rob sits down with WWE and WCW legend Sid Eudy, the incredible Sid Vicious.

This week on Re:Trek digs into ‘Project Daedalus’ and finally get to know Arium – this can’t end well…

RCCW Summer Slamathon 3 breakdown and more on this marathon episode of Jobbing With Josh.

Adam, Brian and Medine talk WWE Smackdown from 8/6/19 and make their SummerSlam 2019 predictions.

Recorded after Mania weekend, Darnell spoke with Willow Nightingale about everything from her wrestling career, their mutual love for the Sims, and more.

WE’VE MOVED AND WELCOME TO OUR NEW HOME We are now exclusive to the Electronic Media Collective. The furniture is all moved in and our

Murray and Matt sit down to discuss a very one sided conversation about Lorne Greene and the cast of characters for the second longest running Western TV show.

The Wizard of Oz 80th Anniversary replay! The Margos follow the yellow brick road and my, have their been some changes between the book and movie!