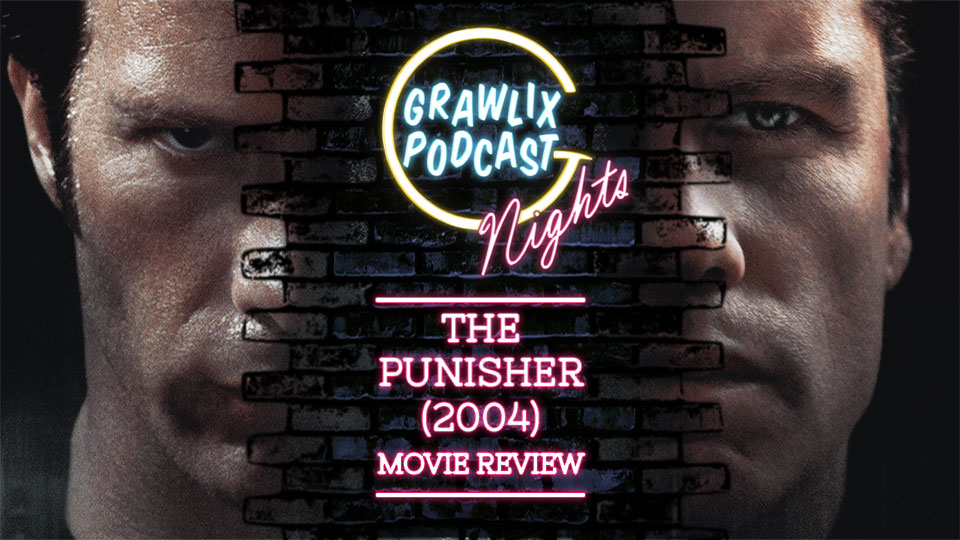 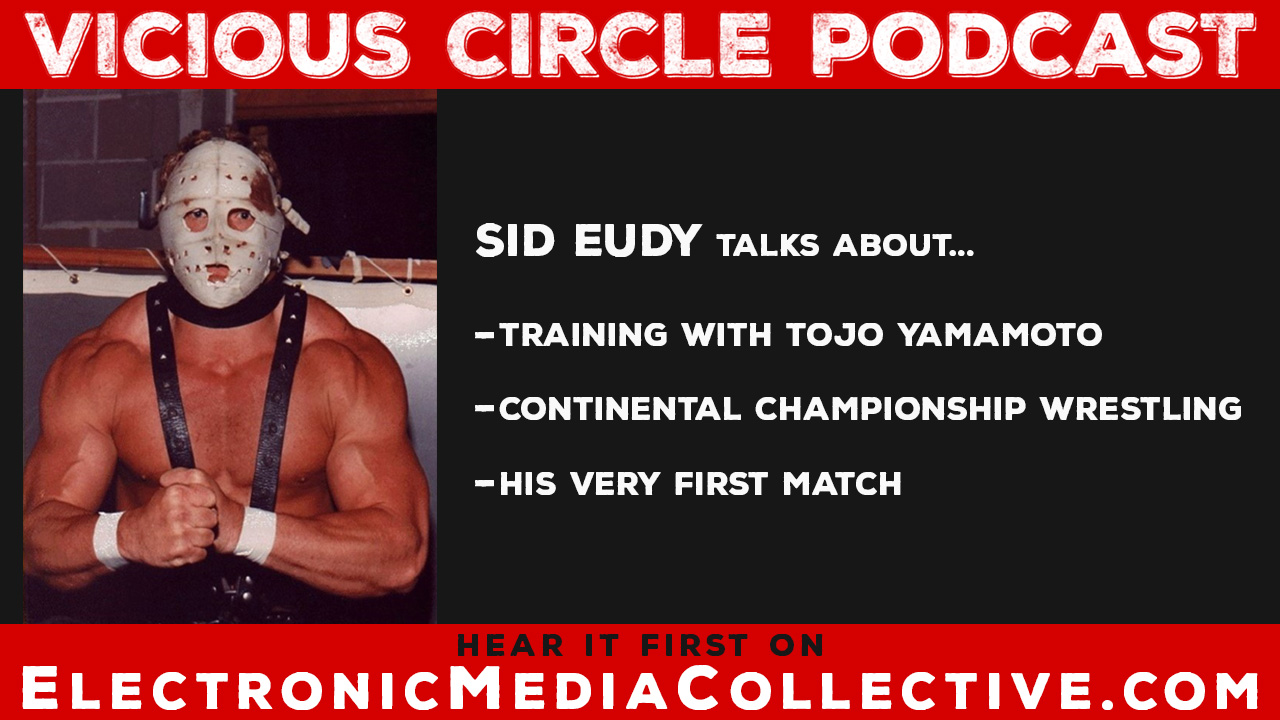 Paul Gee joins us to talk the latest WhoNews and we then take a deep dive into the latest Big Finish River Song release going into some of the Doctors most icon adventures just before they happen.

Sid Eudy talks about training with Tojo as well as his time at Continental Championship Wrestling, especially his very first match.

The guys talk about some D23 announcements and some movies and television they’ve been watching!

In this live episode, the Grawlix Podcast reviews the 2004 pre-MCU Marvel film, The Punisher.

Adam and Rob talk Clash of Champions and Monday Night RAW from 9/16/19.

Leo London returns to The Queer Nerd podcast and we talk extensively about our love for video games (primarily Final Fantasy) and delve into our love for comic book stories and their subsequent films.

Call It In Ring-Clash of Champions

This week Roman and Rob discuss mouth work, waiting, mouthy parents and much, much more!

Eric, Jordan and Ryan talk about everything Rambo all leading up to the release of Rambo: Last Blood.

You should see Dan in a Crown

The most weird and psychedelic episode to date. They discuss New York, Ghostbusters 2, Billie Eilish(I think that’s her name), the SNL firing, social media, and an upcoming ticket giveaway announcement that will lead to a roast.

This week we’re covering Brother Love S1E12 – Once Around the Block. Joe gets suckered into taking Andy out for the night in the batmobile.

Anthony joins the boys for his first episode as a full member of the podcast to talk about the film of the Week, Iron Giant, as well as so many other tidbits!

The Grawlix Podcast reviews Stardust, the 2007 film based on Neil Gaiman’s novel of the same name. Plus reboots and resurrections galore in the entertainment news.

What do The Matrix and bubble tea have in common? We don’t know either, enjoy this week’s episode!

The Road to Star Trek: Picard, The Battle/Hide and Q

The Road to Picard continues! In this week’s episode we look at The Battle and Hide and Q.

Book Vs Movie “The Shawshank Redemption” (Replay) The Margos Celebrate the 25th Anniversary of this Classic Film.