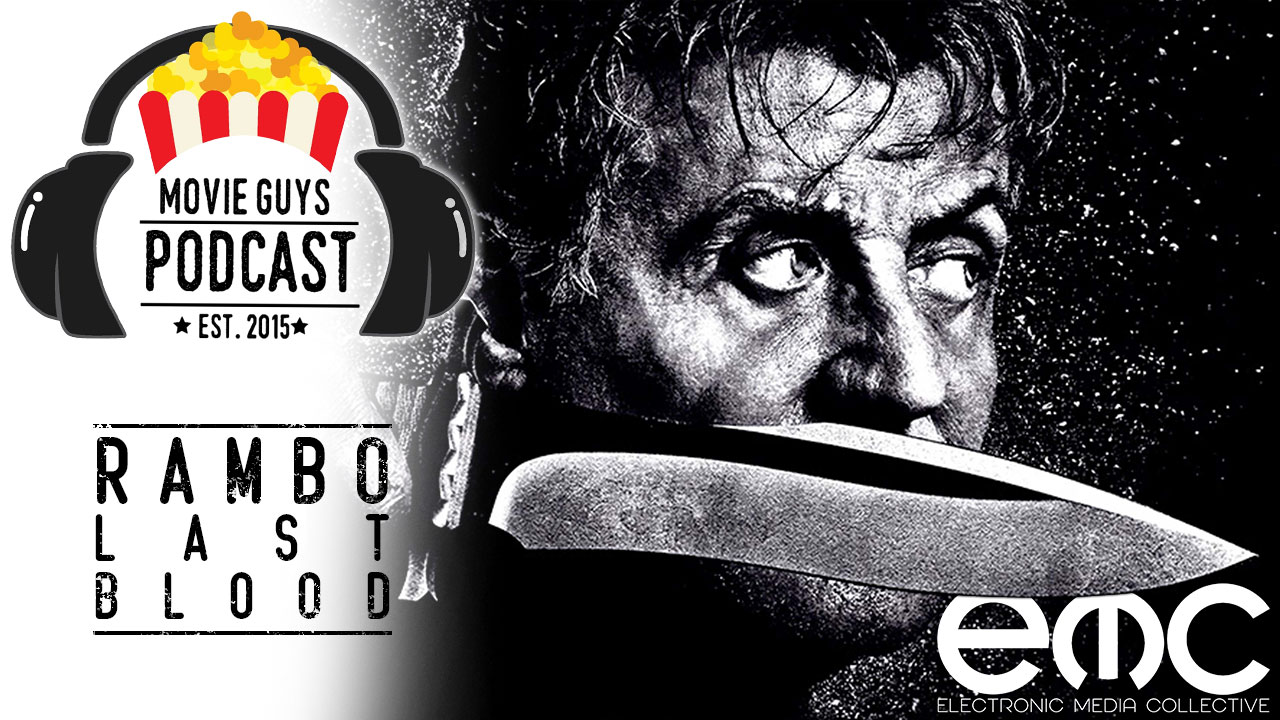 We have a new exclusive for you movie lovers out there! This week the Movie Guys Podcast joined the network. Take a listen to their latest episode in which they come to the consensus that Rambo: Last Blood is a terrible movie. 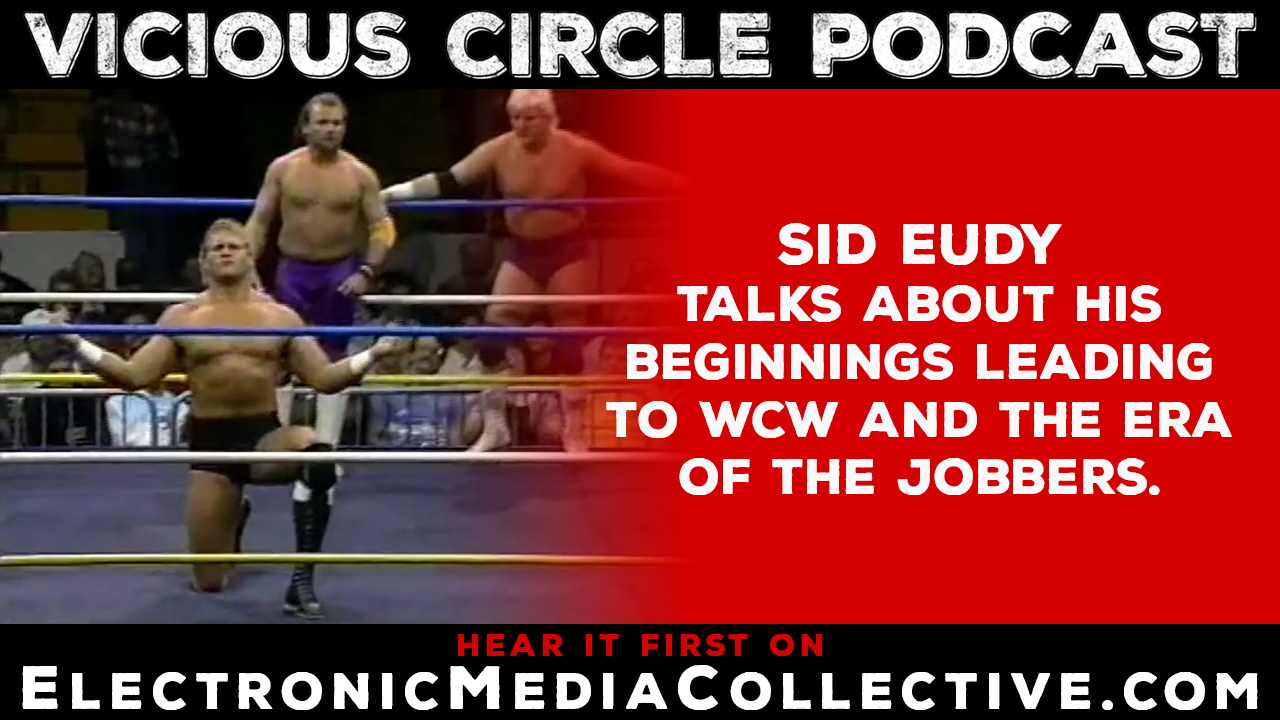 Paul Gee talks Eccleston revelations & Unbound Master in WhoNews. Squee talks Unbound Doctors & Bernice Summerfield in Round Up Reviews. Then our story is unbound in part 4 of our Cyberman themed role playing game.

E435: Coronation of a Douche

Adam and Brian react to Tuesday Night Smackdown from 9/17/19 and the Coronation of King Corbin.

Sid Eudy talks about his beginnings leading to WCW and the era of the jobbers.

Josh is joined once again by Justin Decent to break down NXT UK Takeover Cardiff(late, we know!), 205 Live’s recent happenings, and talk about about NXT Live debut on USA and the WWE Network.

Curtis from Ripley’s Believe It or Not

While walking the floors of Fan Expo, Dan and Todd came across the Ripley’s Believe It or Not booth. In that booth, Luke Skywalker’s lightsaber from Empire Strikes back was calling to Dan, so naturally Dan had to touch it. And talk about it.

One of Battle Club Pro’s owners, Joakim Morales, sits down and discusses with Darnell why diversity is important, how he’s grown as a person and how his upbringing has affected his views on representation in the game.

James, Jason and Rob discuss their movie of the week, Shadow of a Doubt, and build their list for the horror a day for October list.

This week Roman and Rob discuss Trudeau, garbage dumping, Instagram comments and much, much more!

What Was It? by Fitz James O’Brien In this story a man is attacked by an invisible creature found to be human.

The Road to Star Trek: Picard, The Big Goodbye/We’ll Always Have Paris

The Road to Picard continues! In this week’s episode we look at The Big Goodbye and We’ll Always Have Paris.

The Movie Guys review Rambo: Last Blood and for the first time ever Ed, Eric and Jordan all agree on a movie. Spoilers, it is one of the worst films they have ever reviewed!

Randy and Paul discuss TV & movie news and for once there is one story that isn’t about sequels, spin-offs, or remakes! Most of them are, though. They also discuss why some horror films fall flat and more.

Gallifrey Stands continues their Doctor Who RPG game, as Mary Queen of Scott’s lady in waiting captured, the Doctor tries to broker peace between two warring factions at Mortonberry Castle, with the Cybermen in the shadows.

One of the funniest watch alongs ever returns! Dan vs Evil Dead is back with the season 2 premiere of Ash vs Evil Dead.

The hosts of What Are You Afraid Of? talk to Joe R. Lansdale, writer of the Bubba-Hotep film, Sundance Channel’s Hap & Leonard, and a ton of novels.