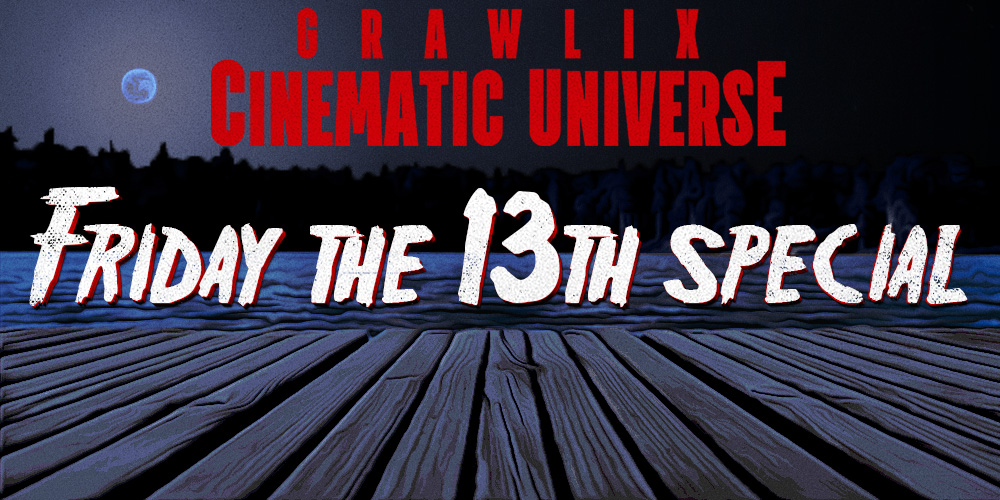 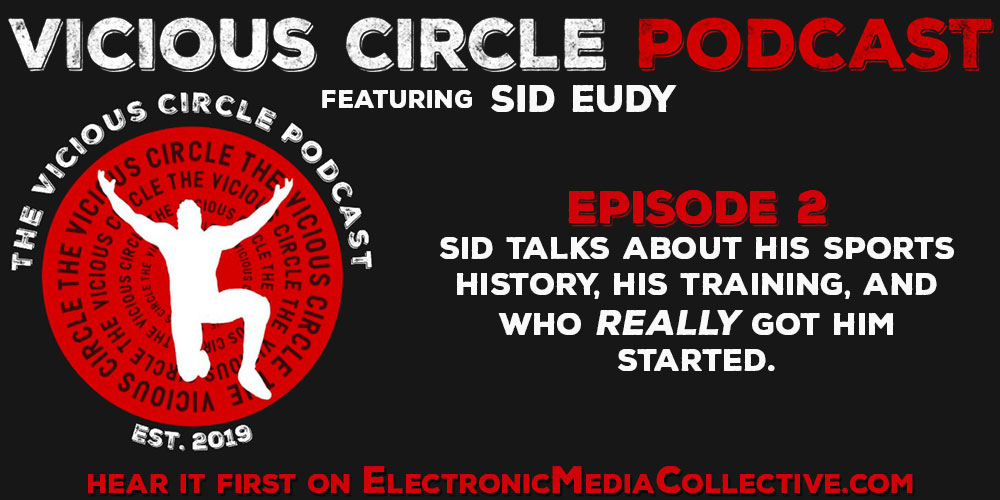 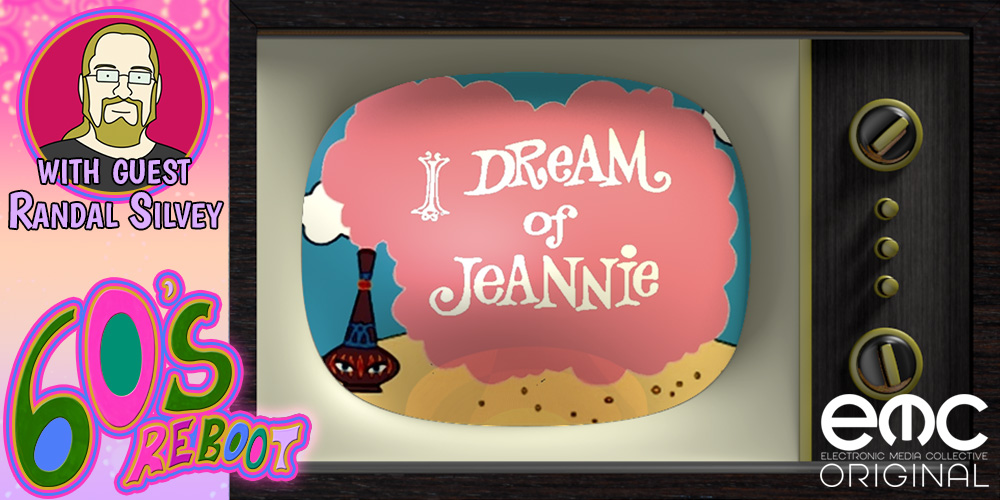 A tribute to legendary Doctor Who writer Terrance Dicks, the GS Doctor Who RPG adventures continues, and more.

Book vs Movie “It: Chapter 2” (Review with spoilers!)

IT: Chapter 2 SPOILER review and book vs movie comparison.

Sid talks about his Sports history, his training, and who really got him started.

The guys are back to review Disney’s reboot of Aladdin and The Lion King!

109 The Room of the Evil Thought by Elia W. Peattie

The Room of the Evil Thought by Elia W. Peattie. In this story a room drives people crazy and makes them want to do awful things.

Dan interviews the talented Ivy DoomKitty on the floor at Fan expo! They talk about the day in the life of a cosplayer, Kitt Crusaders, supporting the growth of a cosplayer and more!

Jason, James, Rob and newest member of the Madhouse Anthony celebrate the 300th episode with some flashbacks and reaffirming Jason’s prediction that Medea would beat out The Hobbit!

Rob, Adam and Brian discuss Monday Night RAW from 9/10/19 and make their Clash of Champions 2019 predictions.

Brian and Adam discuss the possibility of a king Gable, the relevance of Shane’s return and more from the Clash of Champions, Smackdown go home show. (9/10/19)

The Road to Star Trek: Picard, Encounter at Farpoint

The Road to Picard has begun! In this week’s episode we go right back to beginning and talk about ‘Encounter at Farpoint’.

Josh is once again joined by RCCW’s own Wanderer, AC Riley, as they break down the card for River Rumble 5.

Well the time has come IT:Chapter Two is finally here and we couldn’t be more excited to do this episode. Does Chapter Two float or

Episode 8 I Dream of Jeannie

The Eighth Episode of The 60’s Reboot PODCAST I Dream of Jeannie Returning from the EMC Podcast network’s very own Grawlix Podcast; and producer of

The Grawlix Cinematic Universe explores the origins of Jason Voorhees with a discussion of the first three Friday the 13th films.

In the episode we talk Absolute Carnage #2, DCeased : A Good Day to Die, Carnival Row, and apparently Takoda’s childhood abandonment.

Darnell and Kevin are back and Darnell is a bit overzealous to talk about AEW’s full realization of their lack of diversity after watching ALL OUT. The two also discuss the PWI 500 controversy and share their thoughts on NXT UK.

In this impromptu Friday the 13th Livecast Randy, Paul, and Jesse talk about long running horror movie franchises, where fanart sits in a world owned by Disney, hitchhikers, and more.