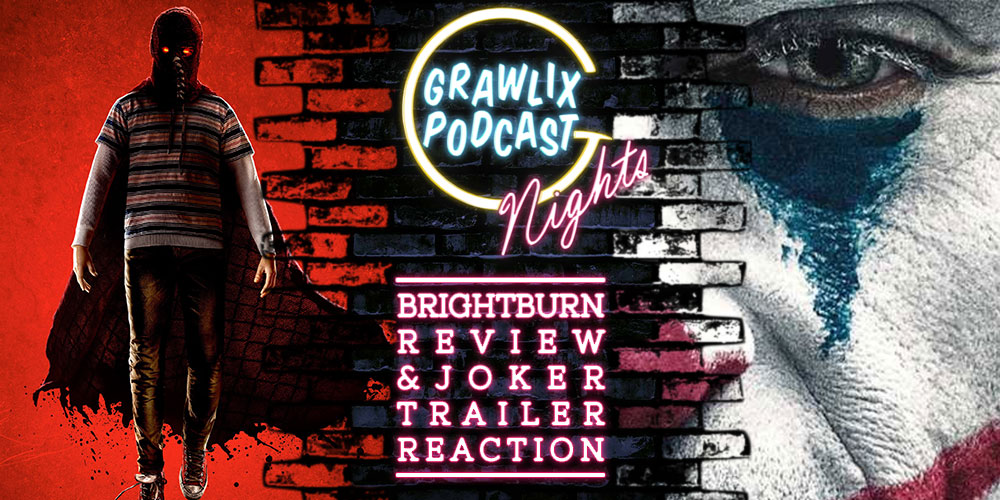 In this Grawlix Nights Livecast episode the Grawlix Podcast discuss the final Joker trailer before proceeding to shred superhero horror film Brightburn to pieces. Was it really that bad, though!? 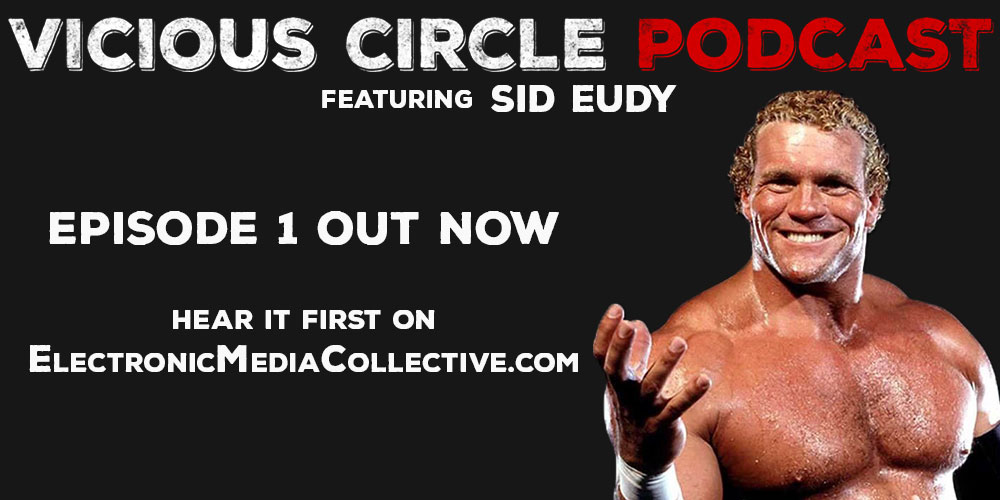 Before Sid Eudy was known as Sid Vicious, Sid Justice, or Sycho Sid he was… a farmer!? On the first episode of The Vicious Circle podcast hear Sid talk about his early life.

Josh is joined by The Wanderer himself, AC Riley, to recap all of the action we saw from River City Championship Wrestling’s The Anniversary V show

The first episode of The Vicious Circle podcast we found out about the real Sid Eudy and how he grew up.

Book Vs Movie “The Maltese Falcon”

The Grawlix Podcast discusses the final Joker trailer before proceeding to shred Brightburn to pieces. Was it really that bad, though!?

300 Rise of a Podcast Empire

Still recovering from Fan Expo weekend, Dan and Todd recount the highs and lows of the podcast since its inception in 2012.

We’re back with a new episode, this one talking about all the info from Disney’s D23!
This is an Electronic Media Collective and We The People Sports production. Check out more awesome content at https://electronicmediacollective.com/and http…

Jason and Rob are joined by Anthony Miller and Sid Eudy in this lead up to episode 300. Sid discusses a favorite station he has and even chimes in about The Boys and Once Upon a Time in Hollywood.

This week Roman and Rob have the boys from the PM&A Podcast on for some crossover fun, plus find out the winner of our weight loss competition.

Cory learns to do the right thing. Stephen learns to not do the paper at all. Kyle learns aliens eat homework too.

This week on Re:Trek we dig into ‘Such Sweet Sorrow’ and and talk about where Discovery might go in season three.

T. Fox Dunham hangs out with fellow author James Longmore who shares his experiences as an author and imparts wisdom to new writers starting the lifelong challenge.

Shotgun Wrestling Radio looks back at the last IPW show Ladder Royal and look ahead to this weekend’s big Algona show and the CEW and 3XW shows.

Drinking In The Park with Neil and Johnny – 153 -Yesterday, Accordion To Neil

In this very, very special tribute episode to the great Weird Al Yankovic, Neil and Johnny barely mention him.

Comics With My Kids Episode 5 : Dogman Lord of the Fleas

The Fifth Episode of Comics with My Kids we look at and review DOGMAN Book 5:  DOGMAN: Lord of the Fleas by Dav Pilkey, creator of Captain Underpants. Logan tells us what he likes about the book and gives a brief description of the story line.