T. Fox Dunham returns from New Orleans with new ghost stories and interviews! New Orleans is the ghost city of the south, a city rich with culture and characters. In addition to the delicious cuisine, history, culture and architecture, the Big Easy is also one of the most haunted places in the world. Over the next several episodes, author T. Fox Dunham will be sharing stories of the living and the dead encountered on his trip—stories of voodoo, torture, lost souls, haunted musicians and mystical monsters. T. Fox Dunham and Phil Thomas begin episode 120 talking about the trip, then Fox shares a story about the oldest cemetery in New Orleans, St. Louis Cemetery One, known for its iconic tombs. Because the city was built on land below sea level, they can’t bury their dead, so they’ve built cities of mausoleums, necropolises where spirits still roam, drawn out by the music of the French Quarter. Then he tells Phil all about the various monsters that terrorize the bayou including the tale of the bright white Rougarou—a were-beast that punishes Catholics who violate their Lent vows. The hosts share some music from local performers including a special song sung about Fox to his wife Allison, which she dreaded! Video on the website. And they play jazz from the band Mr. & Mrs. Smith. Excited yet? Well, this is just the beginning of our summer episodes featuring the city. The hosts will be sharing more stories about one of the most haunted cities in the world: the beautiful and arduous city of New Orleans.

All opinions of guests and content does not reflect the opinions of T. Fox Dunham, Phil Thomas or Para-X Radio.

All music, fiction and material is either used with the permission of the right’s owner or is either public domain or creative commons. The hosts of What Are You Afraid Of? make no profit from the show and do not profit off the intellectual property of others.

“The Chamber” by Kevin MacLeod (incompetech.com) Licensed under Creative Commons: By Attribution 3.0 License

“Come and Play with Me” by Kevin MacLeod (incompetech.com) Licensed under Creative Commons: By Attribution 3.0 License

Before you use that Voodoo & Voodoo Altar by Mr. & Mrs. Smith is licensed under a Attribution-Noncommercial-Share Alike 3.0 United States License. 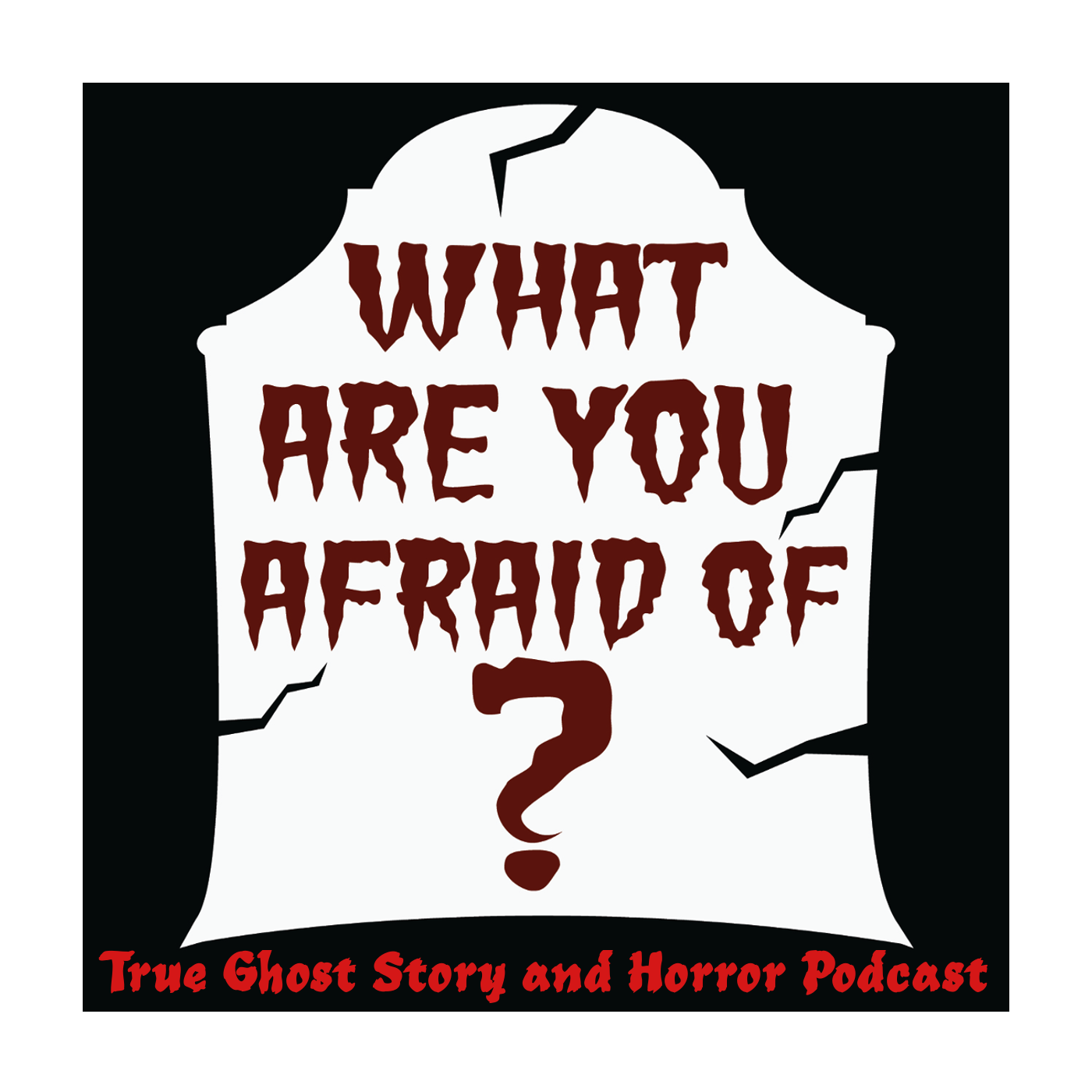 What Are You Afraid of? Horror & Paranormal Podcast