143 – SCOTT KENEMORE BRINGS THE ZOMBIES
Scott Kenemore, author of the Zombie Survival Guide, hangs out with T. Fox Dunham & Phil Thomas to talk about writing and his new book, Lake of Darkness.

139 – GREG BEAR: DARWIN’S AUTHOR
Greg Bear, one of the most celebrated science fiction authors in modern times, joins authors T. Fox Dunham and Phil Thomas for a two part interview on What Are You Afraid Of? 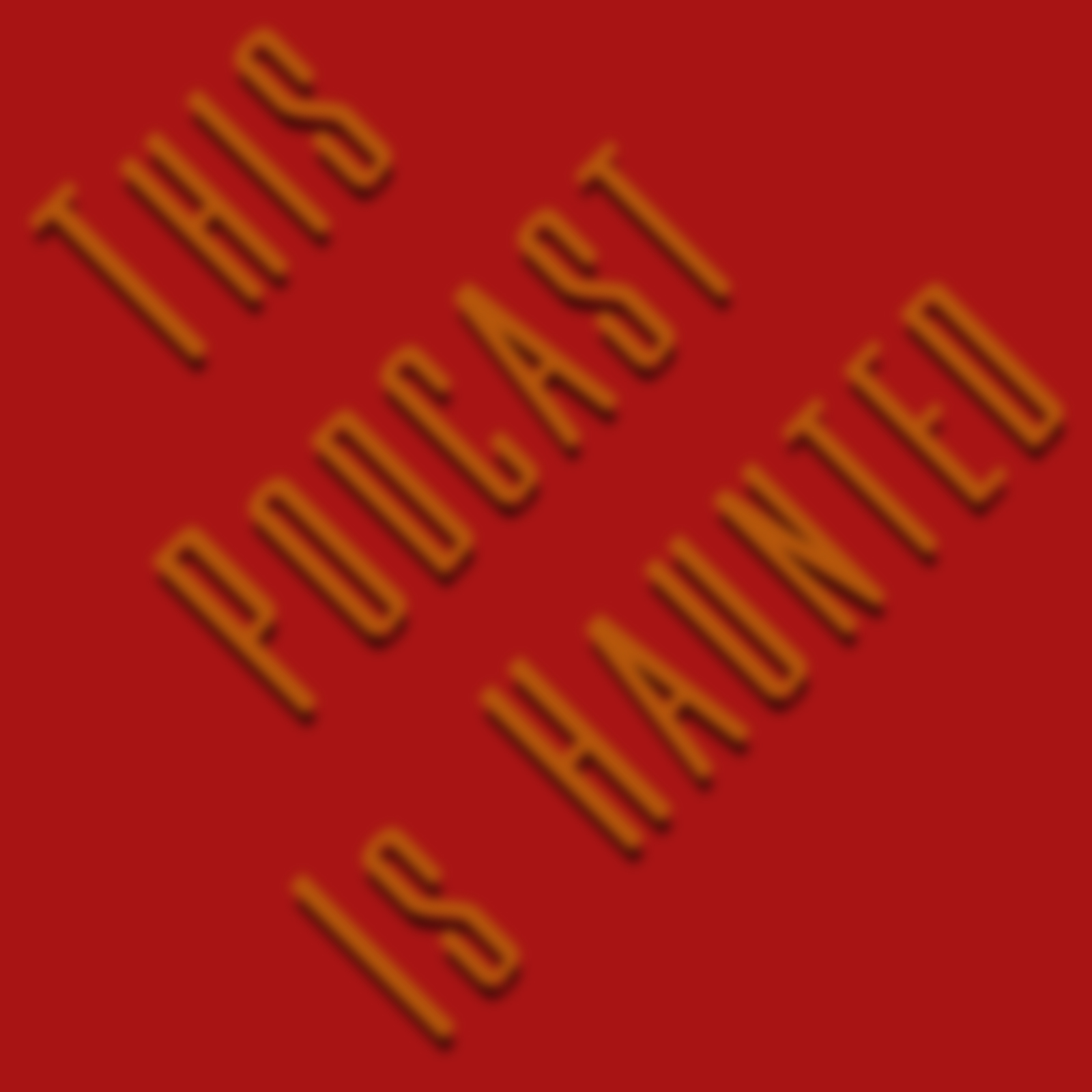 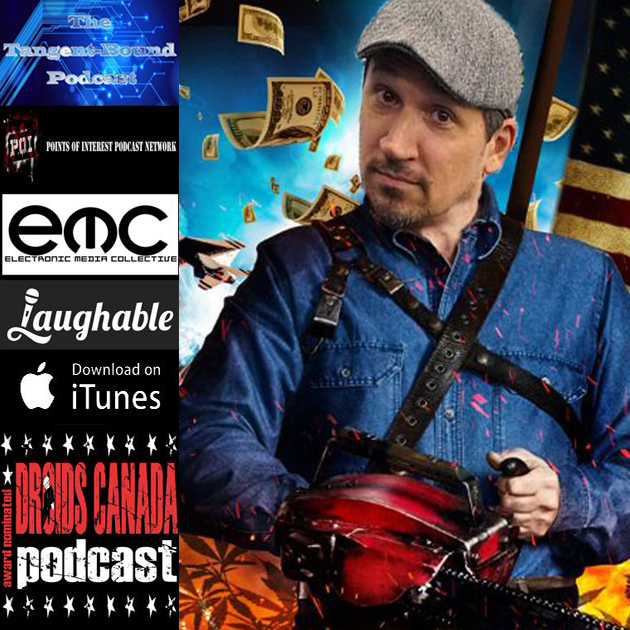