Comics With My Kids Episodes

Written by Larry Hama
Art by Herb Trempe
Published by Marvel Comics originally in June 1982 to April of 1983.
Logan and Matt jump into the GI Joe Franchise as Logan reads the first t…

In this episode, Logan and Matt take a look at Logan’s favorite Marvel Superhero.  The Incredible Hulk. Logan takes us through a rundown of all of The Hulks differe…

Episode 30: Diana Princess of the Amazons

Comics with my Kids Episode 30
Diana Princess of the Amazons

Written by Shannon Hale & Dean Hale with Art by Victoria Ying
On our 30th episode of Comics with my Kids, we head over to Themyscira where we learn a little bit about Wonder W…

A Death in the Family
and
The Death of Superman
by DC Comics
Matt D. and Logan D. invite there podcast partners and family members,  Dusty S. and Richard S.  to talk about some nostalgic Comi…

Our first cross over event with our Book review universe.  Logan and his friend Tess B. Talk about a new book from Dav PIlkey  called Cat Kid Comic Club.   Matt and Logan talk with …

Episode 26: Flash Facts!
We take a look at the STEM book by DC Comics, Flash Facts. 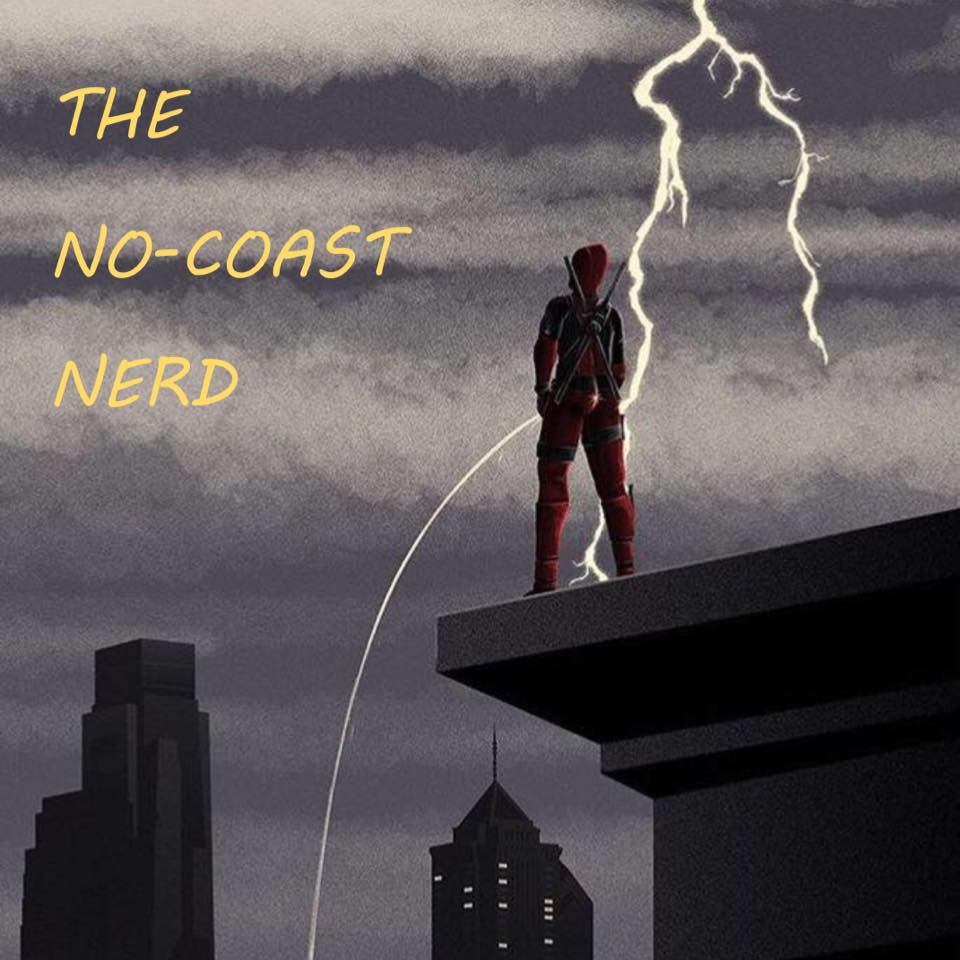 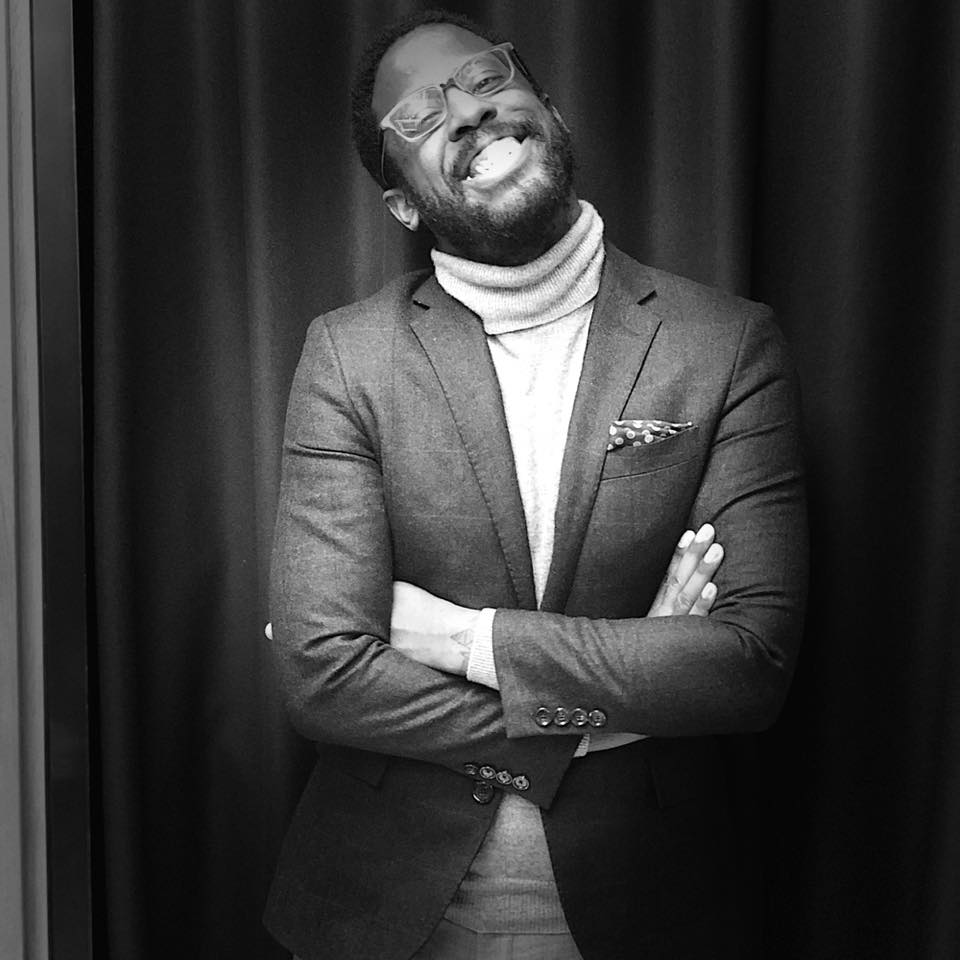