“Follow the money.” The Watergate scandal of the early 1970s made headlines around the world as Richard Nixon and his loyal group of henchmen basically tried to intimidate their way into making Nixonian policies the law of the land (while breaking the law!)

And they would have gotten away with it too if it weren’t for those meddling Washington Post reporters Bob Woodward and Carl Bernstein who painstakingly investigated the Watergate hotel break-in for years. Under the leadership of publisher Katharine Graham and editor Ben Bradlee, Woodward and Bernstein helped expose the corruption of the Nixon administration and made newspapers look cool.

“All the President’s Men” was published in 1974 and immediately became a bestseller and made stars out the Washington Post team. So, of course, Hollywood came calling with an adaptation directed by Alan J. Pakula and a screenplay by past Book Vs Movie subject William Goldman.

So between book & movie–which did we like better? Have a listen! 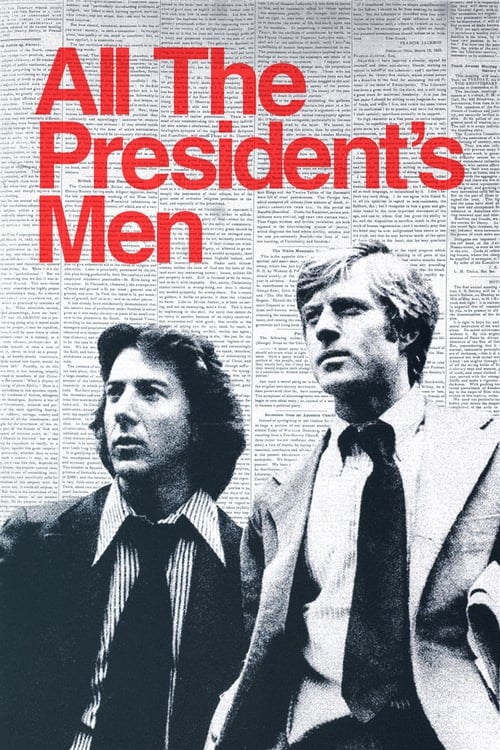 All the President's Men

During the 1972 elections, two reporters' investigation sheds light on the controversial Watergate scandal that compels President Richard Nixon to resign from his post.