Book Vs. Movie: The Invisible Man

The Margos love the spookiness of October and this episode is dedicated to the classic H.G. Wells The Invisible Man which was first published in 1897 as a serialized story. The tale of a mysterious man who shows up at an inn in an English village and becomes a monster that frightens everyone around him has been adapted several times over the last 100+ years.

For this episode, we have a more feminist slant with Universal Pictures (which cornered the market on monster movies in the 40s & 50s) initially wanting to create an Invisible Man/ Mummy as a shared “dark universe.”  However, when the Tom Cruise movie flopped, it was given to Jason Blum of Blumhouse Productions to revive and market.

Elisabeth Moss plays a woman (Cecilia Kass) trying to escape an abusive relationship when he seemingly late boyfriend attacks her wearing an invisible suit. Her character is gaslit everywhere she goes including at the police station where they decide she is mentally unstable and causing her own problems. The film takes many liberties from the source material and was a huge hit bringing in $143 million at the box office and on streaming (it was released just before COVID took over movie theater viewing.)

So, between the novel and the movie–which did we prefer? 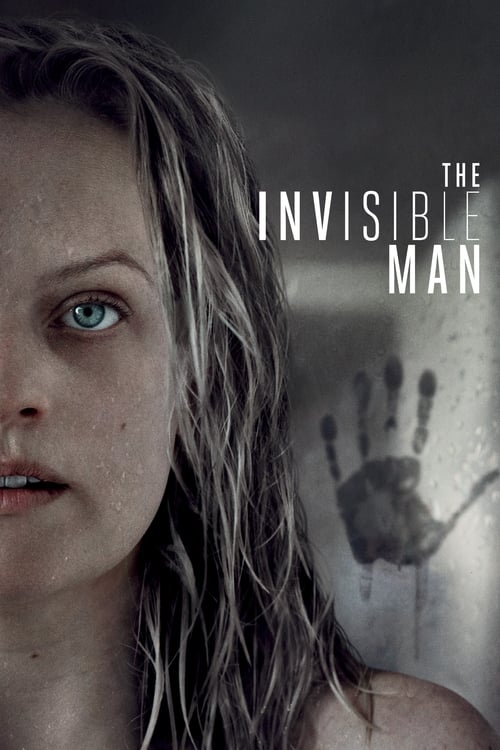 When Cecilia's abusive ex takes his own life and leaves her his fortune, she suspects his death was a hoax. As a series of coincidences turn lethal, Cecilia works to prove that she is being hunted by someone nobody can see.