Book Vs Movie: “The Man Who Fell to Earth”

Author Walter Tevis created some of the most interesting and unique protagonists in fiction including Beth Harmon in The Queen’s Gambit and Eddie Felson in The Hustler. His Jerome Newton of The Man Who Fell to Earth is a humanoid alien from The Altheans who appears to be human (with a drinking problem and large business ambitions) but has a hard time connecting to people on earth emotionally.

The 1963 SciFi novel by Tevis resembles closely his own life as he was a man who often felt alienated from his own life. He was born to immense wealth and later lived in poverty in Kentucky. He left his wife and children for another woman and had a drinking problem that lasts over two decades. All while achieving his goal to be a working writer who did not have to have a day job to support himself.

Newton leaves The Altheans to come to earth and make enough money to return home and save his family from death via lack of food & water. He makes a home in Kentucky uses his space technology to make millions in hopes of building a craft to escape this world.

In the meantime, a woman falls in love with him (he does not return her emotions) and he develops a friendship with a fellow drinker–Nathan Bryce.

What happens to him when the FBI investigates his background is sad and tragic. This book is a bummer but the writing is beautiful.

Nicolas Roeg directed the 1976 movie which had a terrible release at the time (multiple film studio issues) but is now considered a cult classic taught in colleges around the world. David Bowie (who was at the Zenith of his fame) plays Newton and gives the best performance of his acting career.

In this episode, we get the behind-the-scenes trivia from the set, the differences made in the film, and how musician John Phillips wound up creating the soundtrack.

So between the book and the film–which did we prefer? Have a listen and find out! 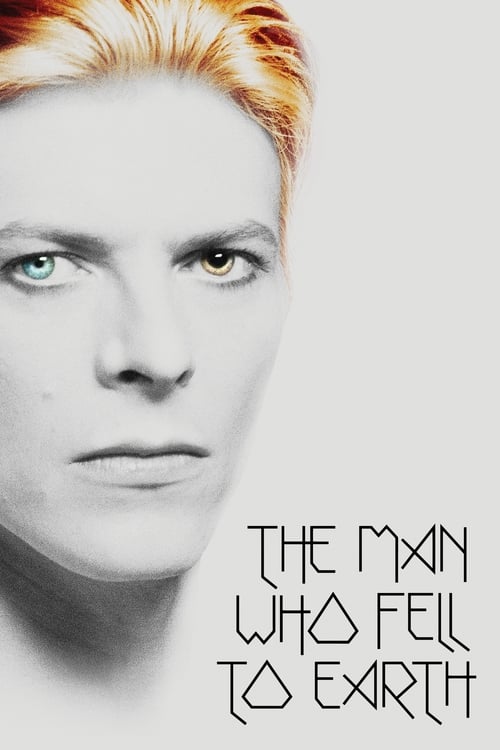 Thomas Jerome Newton is an alien who has come to Earth in search of water to save his home planet. Aided by lawyer Oliver Farnsworth, Thomas uses his knowledge of advanced technology to create profitable inventions. While developing a method to transport water, Thomas meets Mary-Lou, a quiet hotel clerk, and begins to fall in love with her. Just as he is ready to leave Earth, Thomas is intercepted by the U.S. government, and his entire plan is threatened.