Yes, it was based on a magazine article so it counts!

In 1986, a movie entered the popular culture starring Tom Cruise–-Top Gun. It was a massively successful hit and San Diegos’ Margo P. as a teenager saw it almost every week that summer which is a thing that teens used to do to pass the time.

Meanwhile, on the opposite coast, a teen Margo D. stubbornly decided she hates four things: Madonna, Bon Jovi, Tom Cruise, and sushi. None of those things would enter her life. (This is a dumb stand. I am Margo D. by the way.)

The movie is based on a 1983 article in California magazine by writer Ehud Yonay and is a deep dive into the Top Gun naval school based in San Diego. It’s a fun, quick read and it’s easy to think of mega producers Don Simpson & Jerry Bruckheimer knowing they would have a hit here.

Margo D. has finally seen the film and we have things to discuss here! 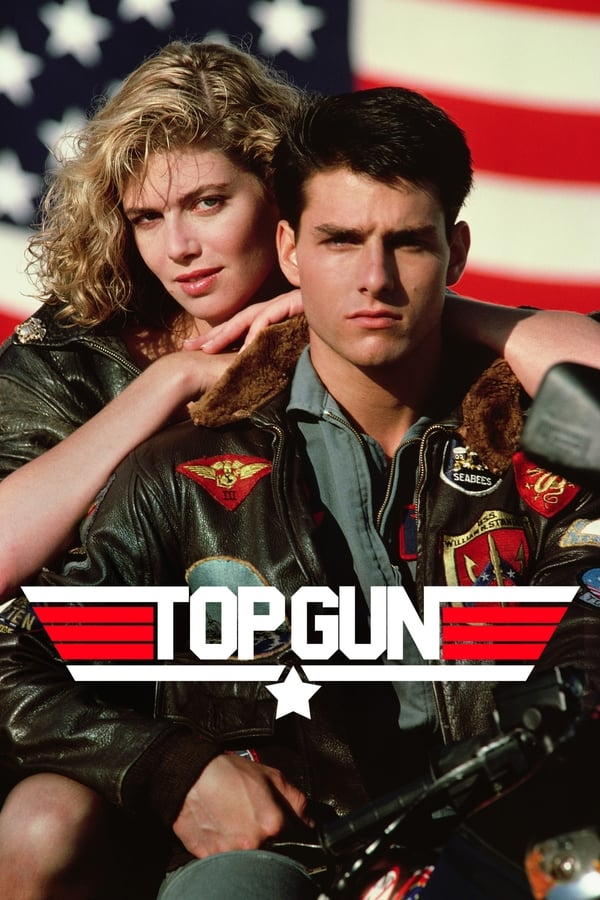 For Lieutenant Pete 'Maverick' Mitchell and his friend and co-pilot Nick 'Goose' Bradshaw, being accepted into an elite training school for fighter pilots is a dream come true. But a tragedy, as well as personal demons, will threaten Pete's dreams of becoming an ace pilot.