The expression “to gaslight” a person means to question their sanity to the point they lose control of themselves. It came into fashion in the 1940s with the 1944 George Cukor film starring Charles Boyer and is now recognized as a form of abuse. The tale of a manipulative husband trying to steal from his wife started as a play titled Gas Light by Patrick Hamilton in 1938.

Hamilton, who also wrote Rope and Hangover Square, was dealing with his mother’s suicide and his own disabilities and disfigurement from being run over by a drunk driver when he wrote this tale in an 1880s setting in London. Jack Manningham is married to Bella and he is so controlling and obnoxious, that he flirts with the staff in front of her. Bella is convinced she is “hearing things” but Jack tells her it is in her imagination. He also disappears for hours at a time but will not tell her where or why he leaves.

A detective (Rough) meets Bella and tells her that Jack is, in fact, a murderer and is looking for jewels in an apartment connected to her building. When the “gas lights” flicker, he is searching for the loot but tells Bella later they never went on or off in the first place. She later helps him catch her husband in the act and sends him off to the police. The show moved from London to Los Angeles to New York in 1941 starring Vincent Price and Judith Evelyn with a new title–Angel Street. The show ran for over 1200 performances and was a huge hit.

There was a 1940 English adaptation called Gaslight but in this episode, we focus on the more famous version which stars Boyer and Ingrid Bergman. The film was loved by critics and fans with a Best Actress Academy Award going to Bergman. The characters’ names have changed but the plat remains the same and for many years “gaslighting” was a popular expression.

So between the two, which did we like more? The play or the movie? 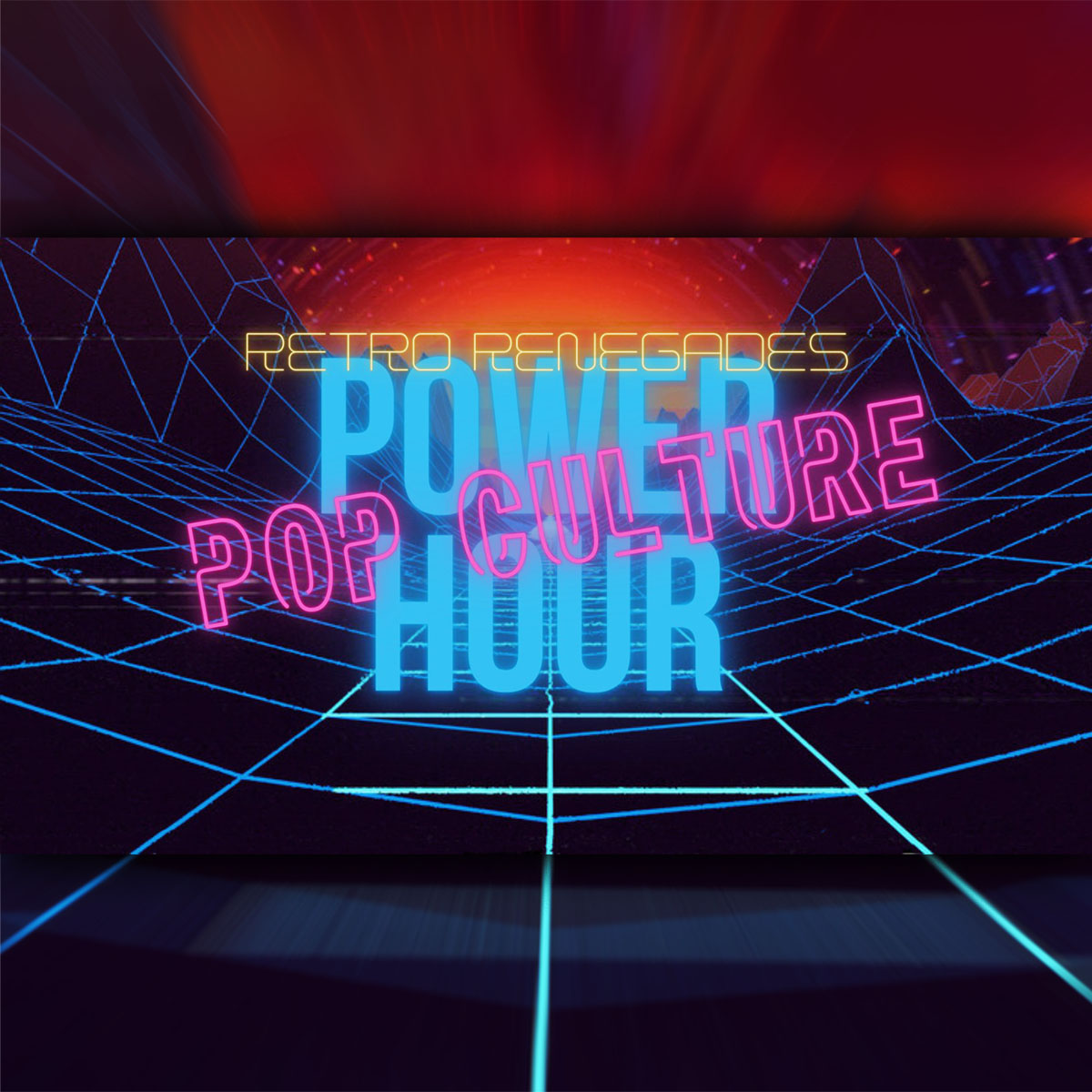