The Margos are ready to talk about “magical realism” in Laura Esquivel’s 1989 novel (that later became the 1992 movie of the same name) Like Water for Chocolate. This may sound familiar to long time fans but we originally recorded this topic five years ago and the quality of that show–left much to be desired.

Esquivel’s husband, director Alfonso Arau, filmed the movie in Mexico with a small, independent film budget. It went on to make over $20 million, one of the most successful foreign-language films of the 90s.

Between the novel and film–which did the Margos like better? 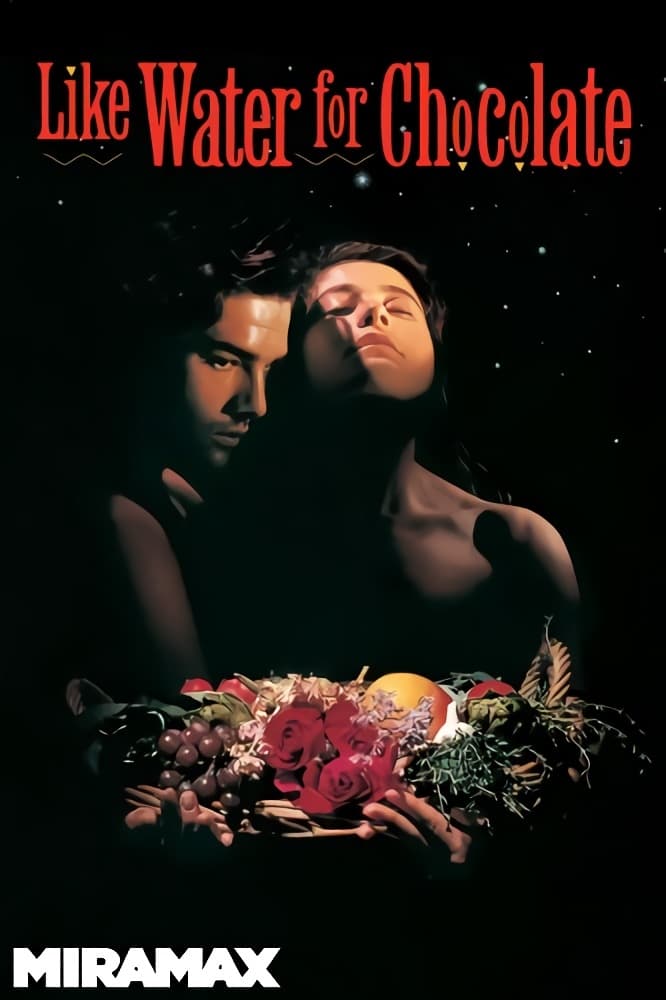 Tita is passionately in love with Pedro, but her controlling mother forbids her from marrying him. When Pedro marries her sister, Tita throws herself into her cooking and discovers she can transfer her emotions through the food she prepares, infecting all who eat it with her intense heartbreak.