In December, we cover Disney and what better adaptation to discuss than one of the greatest feature-length animated films of all time? 1937’s Snow White is considered a masterpiece of storytelling by Walt Disney, who believed in the future of animation and created a studio empire with the popularity of the film’s release.

The original story starts with Grimm’s Fairy Tales, a collection of 1800s and earlier stories that were passed down from generation to and were often violent and today might be labeled “too scary” for kids. The Brothers Grimm (Jacob & Willhelm) Their first collection was published in 1812, and the brothers fought for decades to teach and discuss German history and folklore and unified the German language. Their active years were from 1812-1858.

For context, France invaded Germany at the time, and the brothers wanted to save their culture and traditions. Later, they were seen as a building block for Germany which attempted to rule the world twice in the 20th Century.

Snow White’s origin story is that of a little girl with a stepmother jealous of her beauty. The stepmother is an evil Queen and sends a huntsman to kill her (she is seven years old, by the way) and bring back her lungs and liver as proof. The huntsman loses his nerve and instead sets her free in the woods. She spent the next ten years taking care of seven dwarves.

When the Evil Queen discovers Snow is alive, the queen (who practices black magic) schemes to kill her through a few different methods, finally having a poisoned apple as a successful weapon. The dwarves put Snow in a glass coffin and guard her. Eventually, she meets a Prince who saves her life, and they wed.

Disney first saw the story as a silent film in 1915 and was determined to bring it to the big screen. The effort took hundreds of people, dozens of $5 “gags,” millions of film cells. The movie was called “Disney’s Folly” for its rumored $1.5 million budget. However, it was a smash hit from the start and is now considered one of the greatest movies of all time.

So between the Fairy Tale and the 1937 film? Have a listen to find out!

Kensington Books and the novel Colorado Country by Diana Palmer sponsor this episode!

New York Times bestselling author Diana Palmer takes readers to Christmastime in Colorado with two of her celebrated novellas in one collection featuring solitary, silent cowboys who find their restless hearts tamed by women of uncommon grace and strength. This a gift for readers who love heartwarming contemporary romance, gorgeous rugged cowboys, and fans of Carolyn Brown, Linda Lael Miller, and Delores Fossen.
Meadow Dawson is struggling to manage the enormous ranch she just inherited. Too bad she’s not on speaking terms with the one man who can help her out. Cattleman Dal Blake wishes Meadow’s dog would quit digging under his fence—and that his pretty neighbor wasn’t just as good at getting under his skin. . .
Widowed schoolteacher Katy is starting over with her young daughter, and she knows the perfect place—her grandmother’s Colorado ranch. A runaway Palomino brings reclusive horse wrangler Parker to her door. Parker knows all there is to know about horses, but with Katy, he’s learning about the gift of family.
Diana Palmer is the author of over 100 books and was voted one of the top 10 romance writers with over 40 million books in print. She is known as the “queen of desperado quests for justice and true love” (Publisher’s Weekly)
You can find her at Diana Palmer.com. 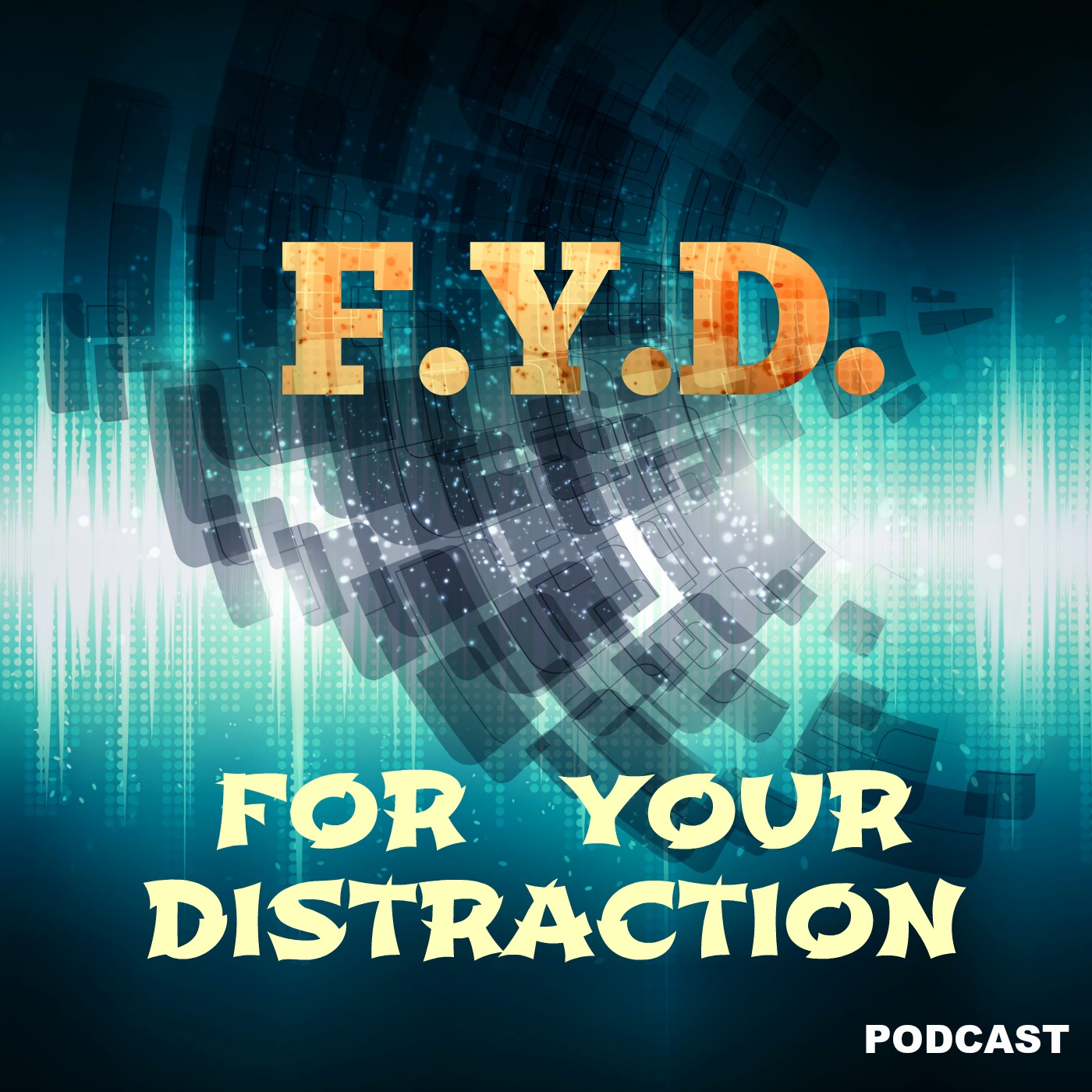