Book Vs. Movie: “The Poseidon Adventure” (1971)
The differences between the super gross book and the entertaining movie (We are not going to hide our bias here!)

At Book Vs. Movie, whenever people say, “Duh–the book is always better than the movie!” the Margos would say, “yeah–have you ever read Jaws?” Well, now we have another book-to-movie adaptation that features a horrible, racist, sexist, homophobic, and misogynistic novel that became a fun hit film.

Sportswriter Paul Gallico helped many stories become excellent films, including Pride of the Yankees, The Snow Goose, and the musical stage Carnival! He wrote over 40 books, numerous short stories, and dozens of T.V. and movie scripts. He began his career working for the New York Daily News sports desk and later became a prolific travel writer spending 10,000 miles on the road in the U.S. for Reader’s Digest.

In 1969, he published The Poseiden Adventure to little fanfare. The tale of a wayward ship sunk while traveling to Africa features some of the most loathsome characters we have ever had the displeasure of reading. (The audiobook featuring narration by actor Dylan Baker makes it slightly more palatable.)

Trigger warning: This story features a character being raped who then comforts her attacker and wishes she was pregnant by him. (Seriously!)

The movie by producer Irwin Allen and director Ronald Neame became an instant classic which began a slate of many disaster films in the 1970s. It would become the highest-grossing film of 1973, grossing over $125 million worldwide. It won an Academy Award for best special effects and best original song “The Morning After.”

Our lead actor is Gene Hackman as Reverand Frank Scott who is a renegade preacher who turns into a hero for the passengers of the S.S. Poseidon (partly filmed on the RMS Queen Mary.) at the time, he was a hot property after the success of The French Connection, and his performance is very passionate. Co-star Shelley Winters won the Golden Globe for Best Supporting Actress for her portrayal of Belle Rosen–a middle-aged swimmer who gives her life to protect the survivors. (Spoiler!) Please listen to find out our real feelings between the book & movie, as this one will go down as one of our biggest takedowns of a horrible piece of work. In this ep the Margos discuss: 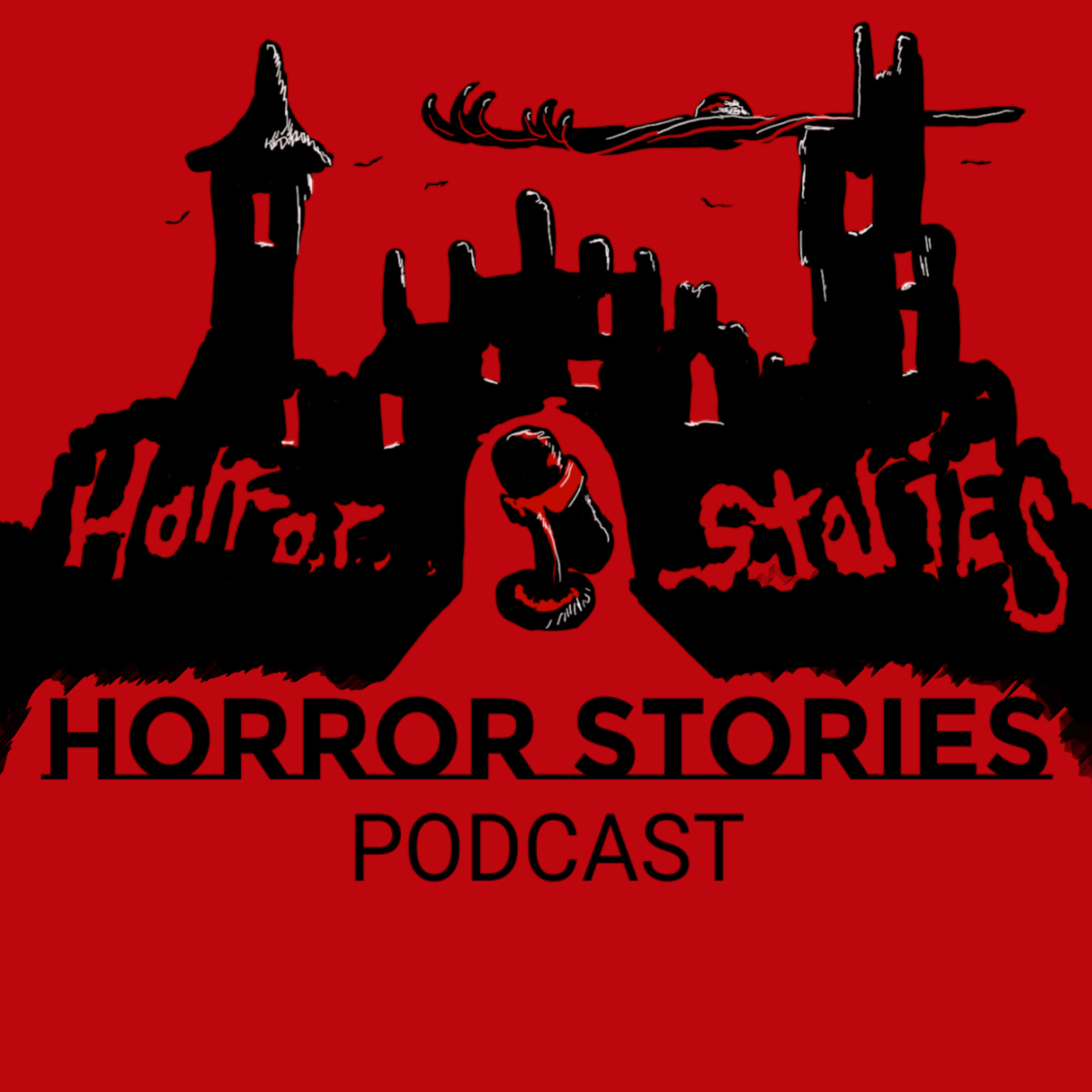