The Margos are ready to rock out in cowboy boots after reading the Aaron Latham Esquire magazine article “The Ballad of the Urban Cowboy: America’s Search for True Grit” from 1978. He also wrote the “Perfect” article from Rolling Stone which became another John Travolta film. (Travolta is our movie lead here.)

In 1977 Lathan married CBS News anchor Lesley Stahl and they have one daughter together, Taylor. Check out this article from People magazine which features quite a bit of shade being thrown at Latham’s former friend and Washington Post co-worker Sally Quinn!)

Back to the article—it follows the story of Dew & Betty who are married, in their late teens and spend most of their free time at Gilley’s bar in Houston. They fight quite a bit and the women at Gilley’s use the mechanical bull to establish their dominance over sensitive/abusive men who are not sure where they fit in the world.

The movie stars John Travolta and Debra Winger (known as Bud and Sissy here) and features amazing music and some pretty ridiculous dialog. (God bless the 80s!) Seriously, this film started a whole wave of country/pop music fans as well as the rise of mechanical bulls in bars around the country. It’s a paper-thin plot somehow stretched to over two hours.

Between the article and film–which did the Margos like better? 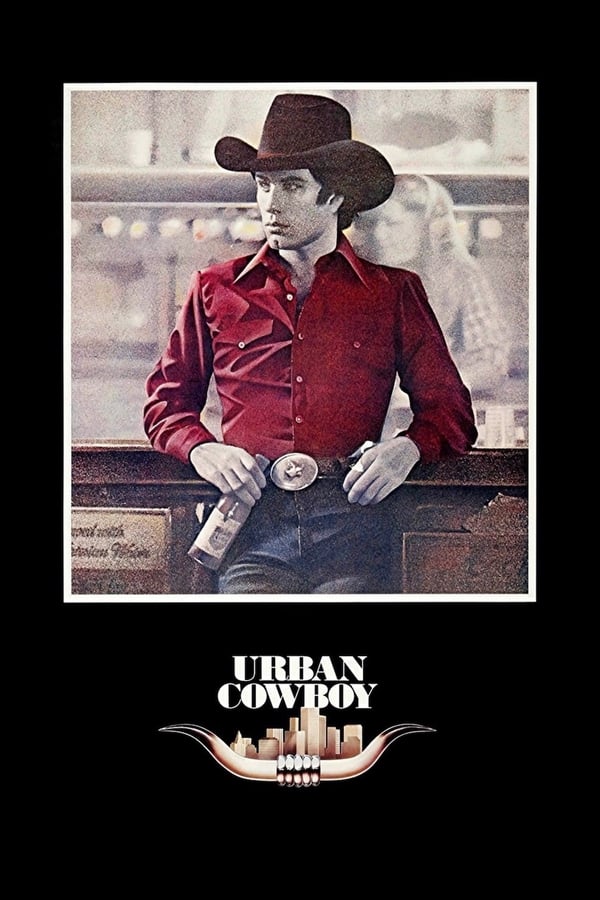 After moving to Pasadena, Texas, country boy Bud Davis starts hanging around a bar called Gilley's, where he falls in love with Sissy, a cowgirl who believes the sexes are equal. They eventually marry, but their relationship is turbulent due to Bud's traditional view of gender roles. Jealousy over his rival leads to their separation, but Bud attempts to win Sissy back by triumphing at Gilley's mechanical bull-riding competition.