The Wiener Strikes Back 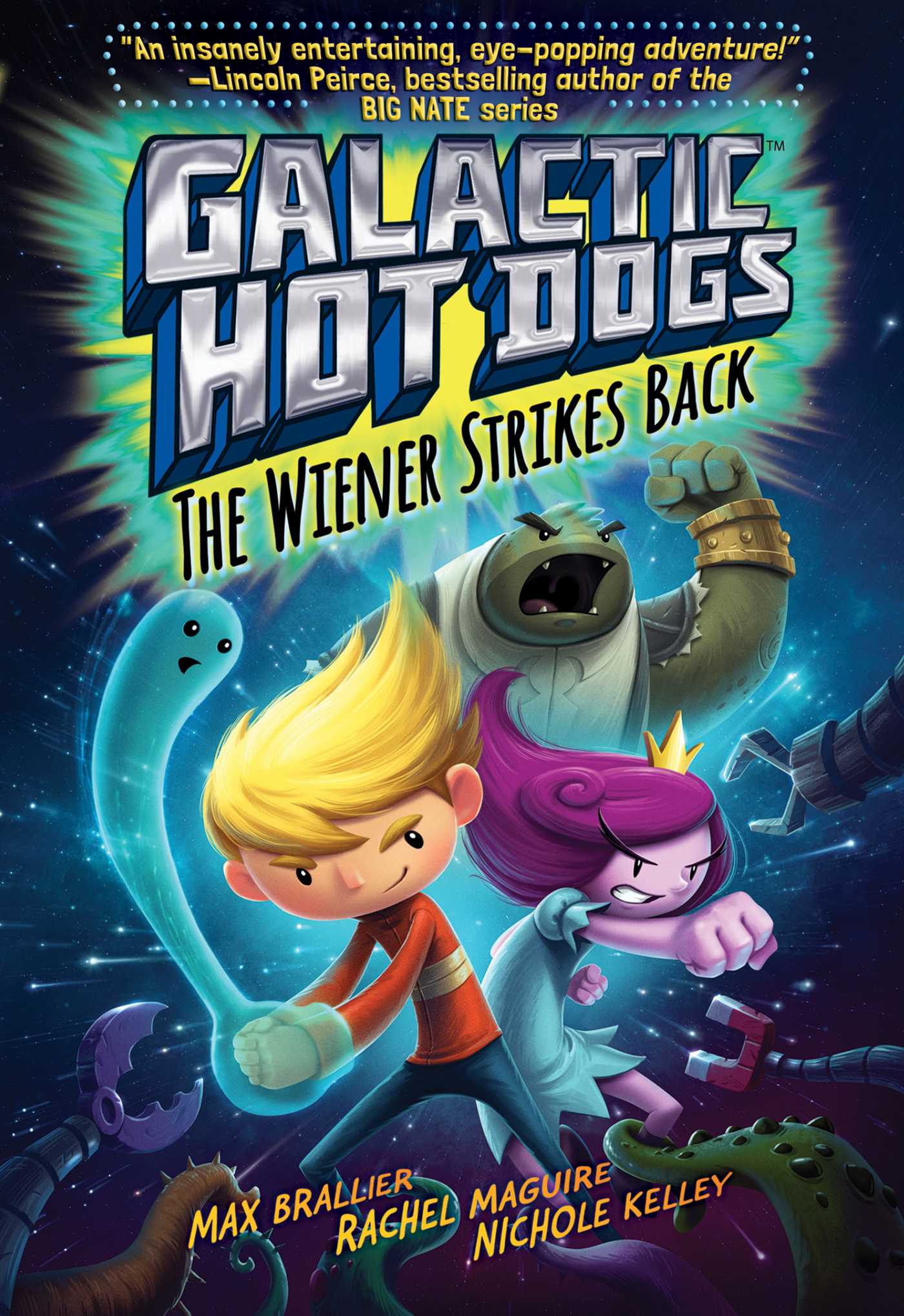 Logan’s gotta new book, and he’s taking it and his cousin Richard to the Circus.  The Space Circus. The boys discuss the continued adventures of  Cosmoe, Humphree, and Princess Dagger aboard the Neon Wiener, a flying food truck.  The crew spend some time at Crostini’s Cosmic Carnival and chaos happens. 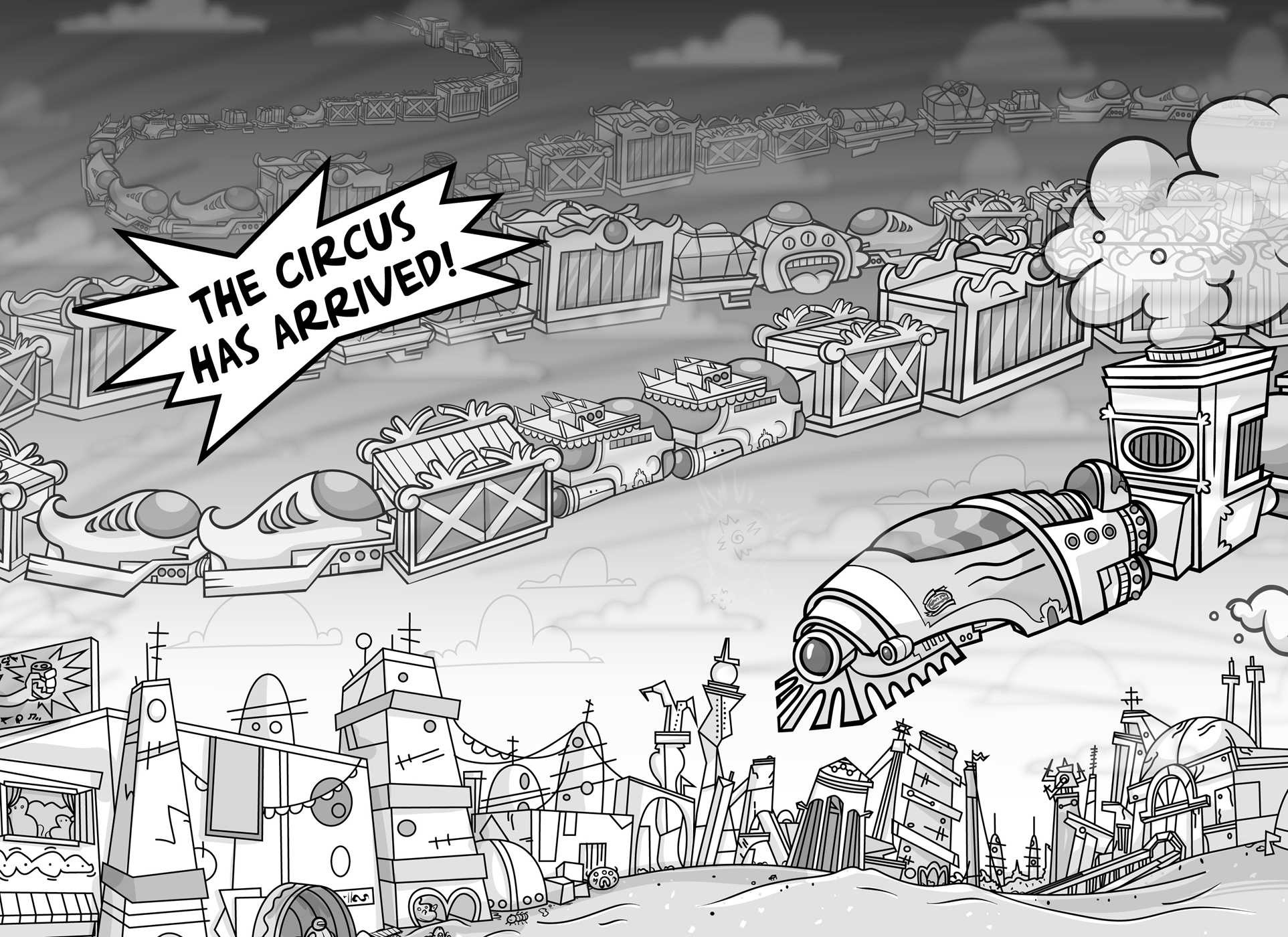 Richard and Logan give us the breakdown of the main plot, and discuss the bad guys  of this monstrous adventure; in their own way.

Can Cosmoe save his comrade?  Will Princess Dagger get her mother  Queen Dagger off her back?  Will Hot Dog’s be consumed?  Find out from Logan and Richard in this episode of  Hey! I gotta new book Podcast.

A kids’ book review podcast. Made by kids, for kids. A podast that gives kids a chance to talk about their books with the hope to inspire future readers to check out new worlds and stories.