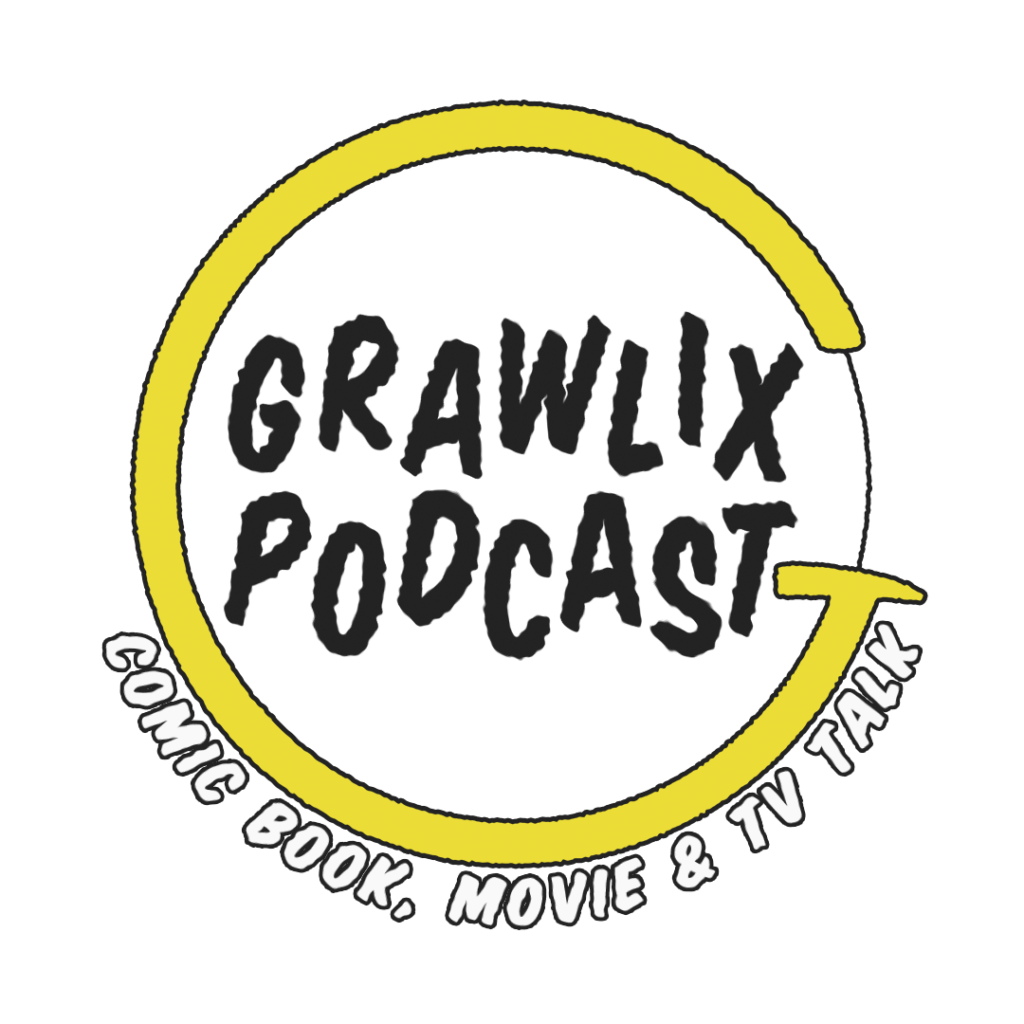 What is a GRAWLIX?

As defined by the Oxford dictionary a grawlix is “A string of typographical symbols (such as !@$&*) used in place of an obscenity, especially in comic strips.”

The Grawlix Podcast is a comic book, movie, and TV discussion podcast going strong since 2014. It’s current special series, Grawlix Nights, is live streamed in video form each week with a focus on movie reviews and entertainment news. 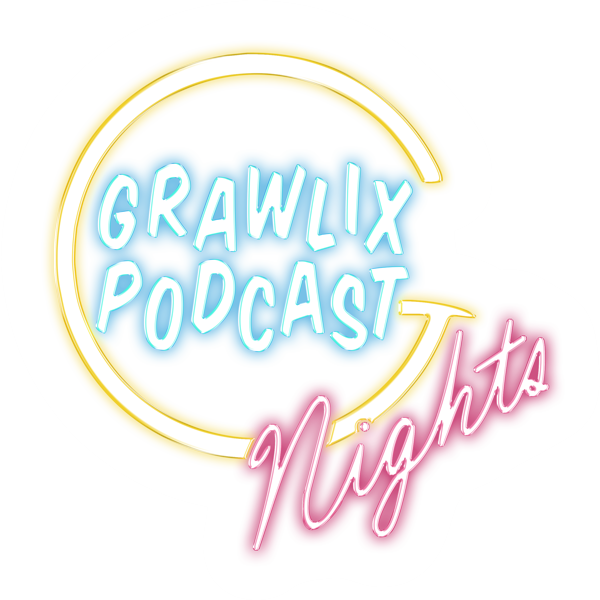 The Grawlix Podcast is a comic book, movie, and TV discussion podcast going strong since 2014. It’s current special series, Grawlix Nights, is live streamed in video form each week with a focus on movie reviews and entertainment news.

Lokicraft Country – Nights
The finale of Marvel’s Loki is here! Did Mobius ever get his jet ski? Is it weird for variants to kiss? What could a Loki season 2 look like?On this live, unedited episode of Grawlix Nights we discuss Loki episode 6, the season as a whole, and…

So Many Loki – Nights
On this live, unedited episode of Grawlix Nights we continue the weekly reviews of Marvel’s Loki. That’s a lot of Loki, you might be thinking. Well, that just so happens to be what episode 5 of Loki has… a lot of Loki. Multiple Loki from kid t…

For the first time during it’s run we’ve become nervous about where Marvel’s Loki is headed. Loki Episode 4 certainly seems like a turning point for the Disney+ series but we really, really liked the road it was on. This episode we share our t…

The MCU goes full-on Doctor Who with Loki Episode 3 and we’re not complaining! In fact, the Disney+ series may have out Doctor Who-ed Doctor Who. Chibi, take notes!As you may have guessed, we continue the weekly Loki reviews with our thoughts …

Loki Episode 2 – Nights
It’s that time, again! Time to talk TV & movies. Speaking of time, Marvel’s Loki episode 2 is this week’s featured topic. Did Loki really develop as a character last episode or will he be up to his old tricks, again?

#SnyderWatch of the Dead – Nights
You thought it was dead, didn’t you? You thought Justice League was the final nail in the coffin for #SnyderWatch. You were wrong. The #SnyderWatch just keeps coming at you like a reanimated corpse hungry for flesh. Appropriately, this #Snyder…

Basically Blade Runner – Nights
Love, death, robots, dysfunctional superhero families, social commentary, vampires, and the return of the 9th Doctor. We’ve been banging through a ton of good entertainment lately so let’s talk about it!For the feature segment this episode we …

Netflix Plus!? – Nights
What is Netflix’s N-Plus!? We break down a recent survey from Netflix about a potential new service they are calling N-Plus.