SWR- IPW Preview-Review show with James Jeffries 10-8-20
Zach Takes and James Jeffries break down everything that went down on the last IPW facebook live show and take a look ahead at what you can see this Sunday!

SWR – IPW Preview – Review show with James Jeffries
Zach Takes is joined by James Jeffries to talk about what happened on the last IPW show and what you can expect to see Sunday.

SWR Presents: CEW 11 Year Anniversary Preview show with Austin Bayliss
Zach Takes and Austin Bayliss sit down to talk about everything going down this Saturday in Oskaloosa, IA for the huge CEW 11 year anniversary show! 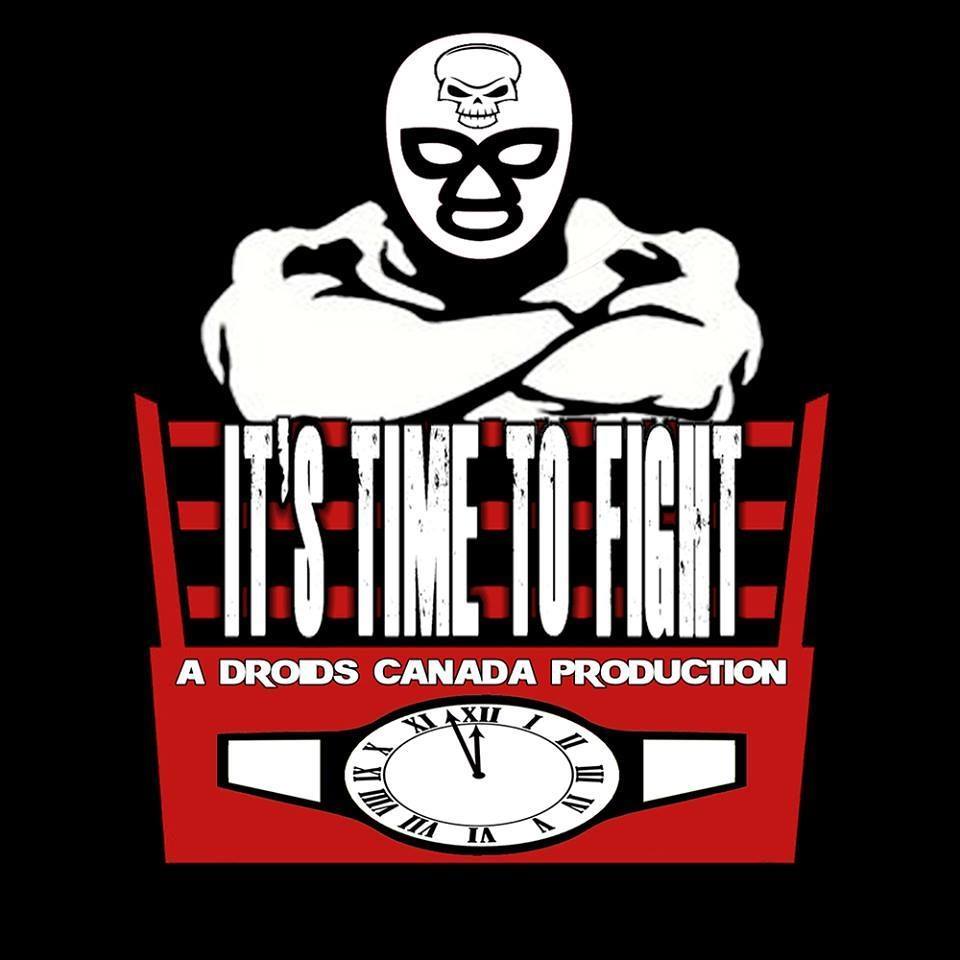